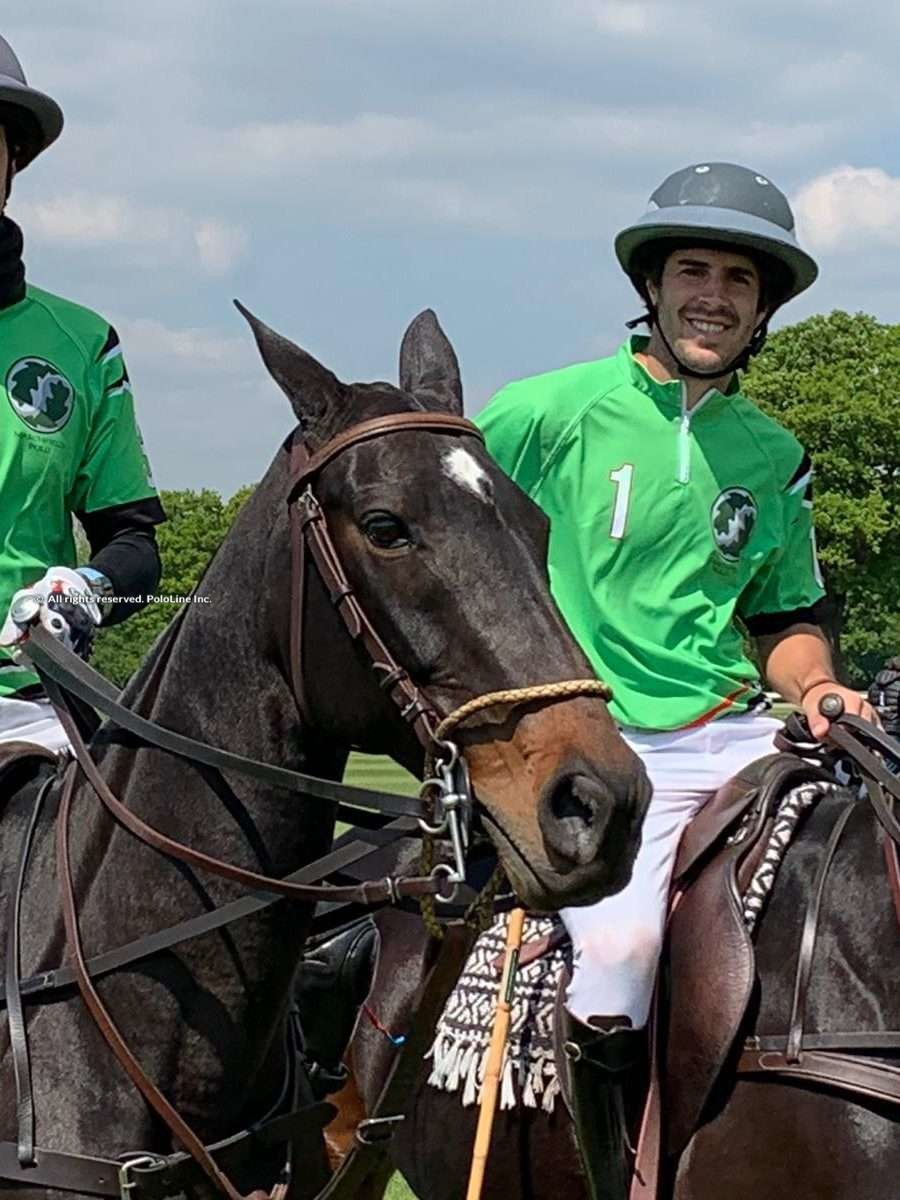 Marchfield won the penalty shootout, that was held at Royal County of Berkshire Polo Club, on Thnursday May 16, and will play the final of the 22-goal Prince of Wales Trophy against Dubai.

Marchfield, playing their first high goal season in England this year, defeated Emlor, UAE and VS King Power in the penalty series.

Meanwhile, Monterosso and VS King Power will go for the Subsidiary Herbert Spencer Trophy, time yet to be confirmed.

The finals of the Prince of Wales Trophy are due Saturday May 18. Dubai and Marchfield will play the championship match at 3pm.

THE PRINCE OF WALES TROPHY IS STREAMED LIVE ON POLOLINE TV