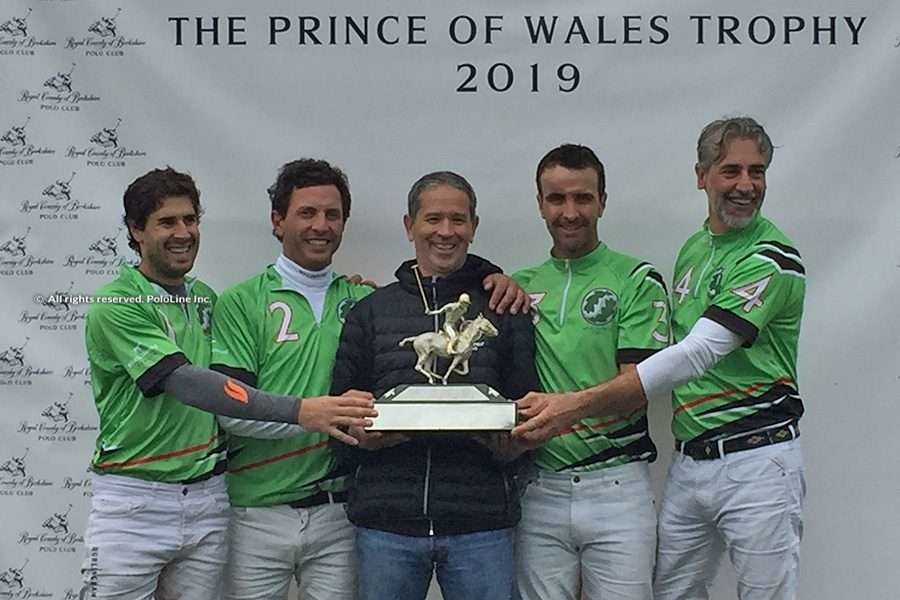 Marchfield made a comeback and claimed Prince of Wales Trophy

Marchfield defeated Dubai by a 13-11 score and won the Prince of Wales Trophy, following an exciting final that took place at the Royal County of Berkshire Polo Club, on Saturday May 18, streamed LIVE by PoloLine TV through a very special and large coverage that included five cameras as well as Jaime García Huidobro and Rupert Lewis as guest commentators.

Dubai dominated the first two chukkas, but Marchfield, led by Argentinian 10-goaler Pablo MacDonough, who was trailing 3-6 in the second chukka, managed to tie at 6-all by half time. The second half would be a different story, as a determined Marchfield foursome – who are laying their first ever high goal sesson in England this year – seized the reins of the match, hold Dubai back and made a powerful comeback to reach an impressive 13-7 lead, with only one chukka remaining.

However, Dubai was not about to give up that easily – they outscored Marchfield 4-0 in the last chukka, but despite the efforts, the damage has already been done. At the end of the day, Marchfield sealed an extraordinary debut within British 22-goal.

Meanwhile, the Subsidiary Herbert Spencer went to Monterosso who beat VS King Power 11-6. 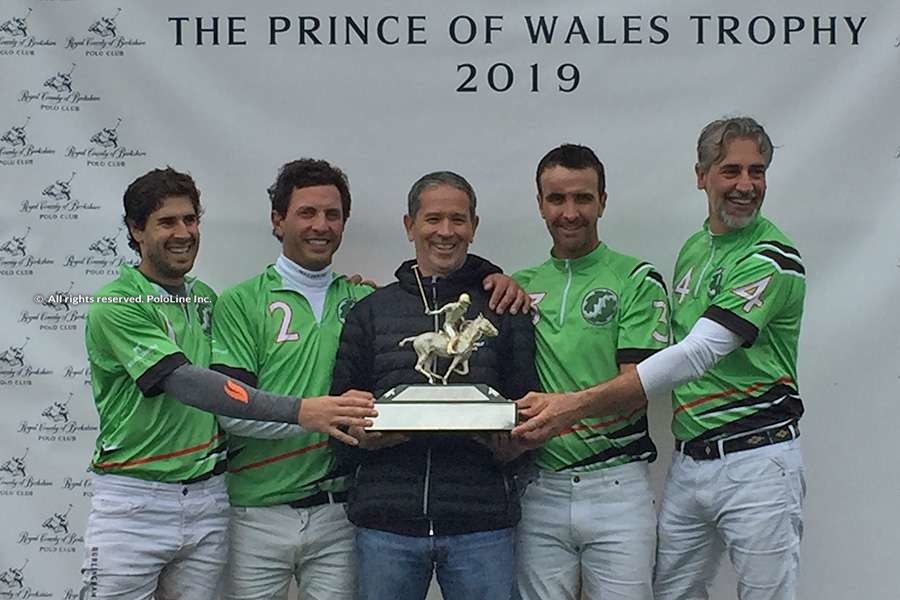