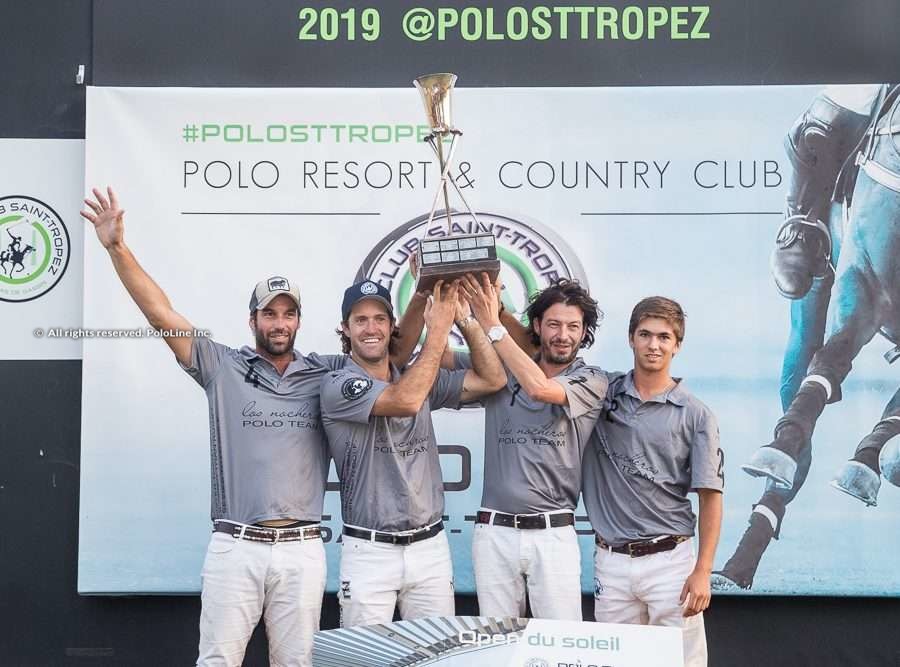 Both the 18- and 10-goal Open du Soleil finals were held at Saint Tropez Polo Club on Sunday. A total of nine teams partook in the competition. The highest handicapped title went to Los Nocheros, while 10-goal glory was enjoyed by defending champions Battistoni. This is the fifth consecutive season that the club on the French Riviera hosts 18-goal tournaments.

First up, Los Nocheros took on Hadoro VAS in the 18-goal final. The teams had faced each other in the group stages, and Los Nocheros had run out the winners. Agustín García Grossi got off to a savage start, scoring five consecutive goals for Hadoro VAS in the first two chukkas of the final, giving his team a 5-1 advantage. But Los Nocheros slowly found their rhythm, took control of the situation. Valentín Novillo Astrada gave a solid performance in defence, allowing Nico Pieres to run full speed ahead in attack. In the end, Basti Schneberger’s foursome managed to tip the balance in their favour, and ultimately take the title.

Next, the 10-goal final saw defending champions Battistoni take on Dark Ice, recent finalists of the Cote d’Azur Cup two weeks prior. Dark Ice received 1.5 goals on handicap, which allowed them to stay in the game at all times—in fact, they even managed to be ahead on the scoreboard in the final chukka. But Battistoni pushed hard, taking advantage of the fact that they had three professionals on their team, and they eventually secured the victory.

As is usual on finals day at Saint Tropez Polo Club, sporting action was accompanied by a fabulous Sunday Polo event.

Action at Saint Tropez Polo Club will resume on Thursday with the 10-goal Gold Cup. 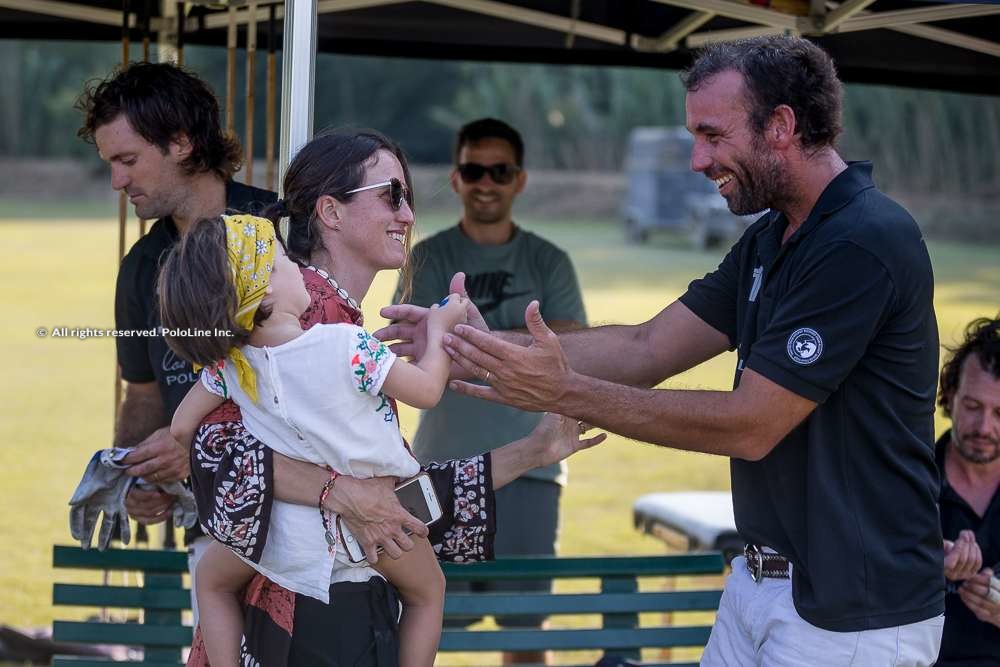 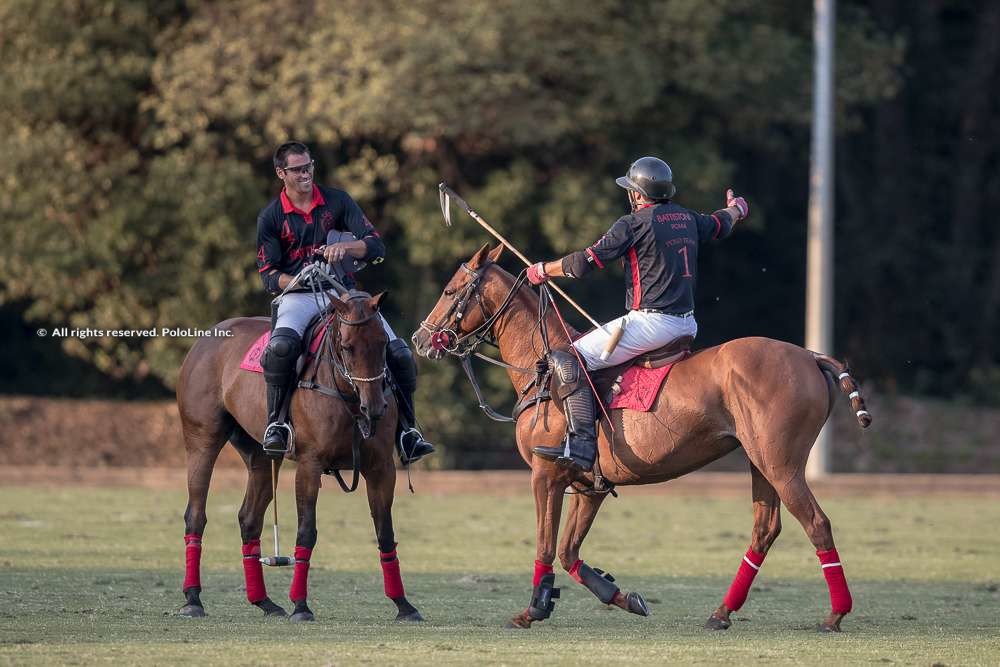 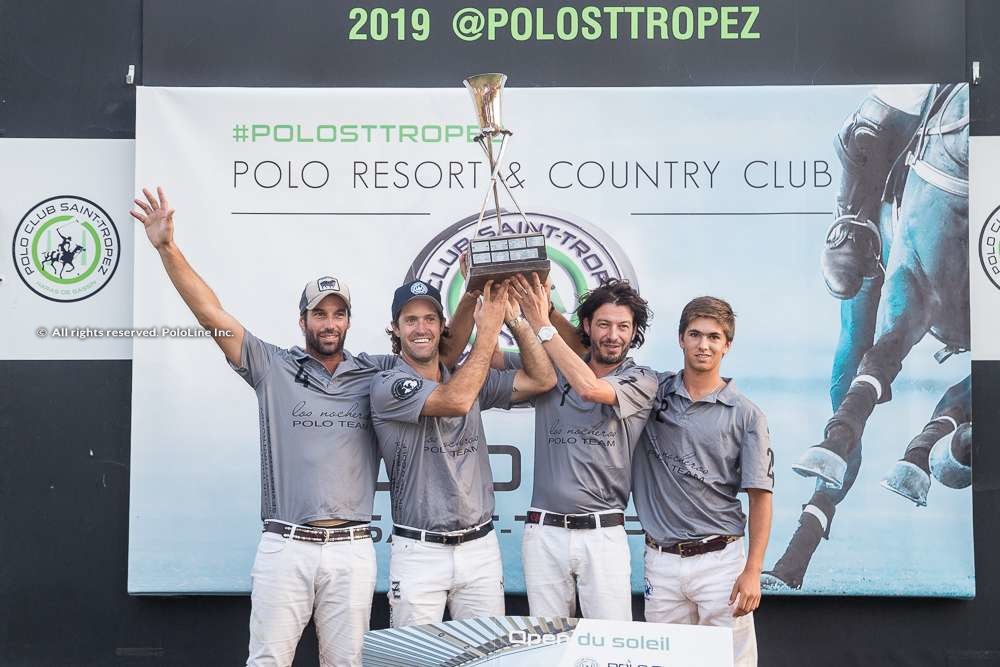 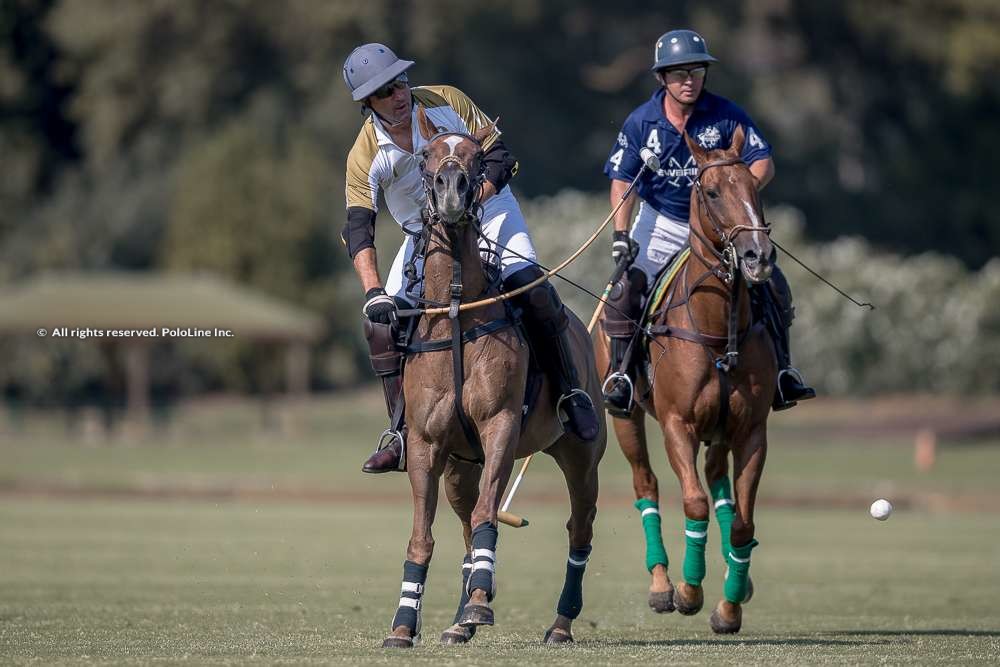