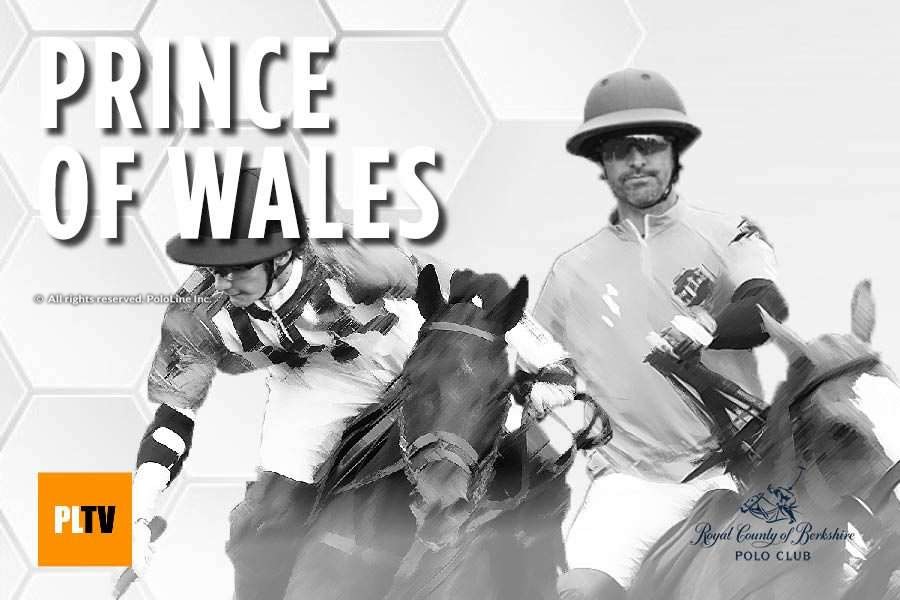 Dubai and Marchfield are ready to play the much expected championship match of the 22-goal Prince of Wales Trophy, the tournament organised by the Royal County of Berkshire Polo Club.

The final, due on Saturday May 18, at 3pm, will be streamed LIVE by PoloLine TV, in an impressive large coverage, that will include five cameras to catch every single bit of the action on the ground, as well as special guest commentators and hosts.

With regards to the teams, Dubai remain undefeated and is the big contender to lift the trophy. Pier Andrea Muller (who filled in for Rashid Albwardy), the two talented Castagnola brothers, Bartolito and Camilo and South Africa’s super star, Nachi Du Plessis are set to play Saad Audeh’s Marchfield, a lineup that includes 10-goaler Pablo MacDonough, Guillermo Terrera and Manuel Plaza de Ayala. In their first high goal season in England, Marchfield earned a spot in the final after defeating Emlor, UAE and VS King Power in the penalty shootout.

Previously, Monterosso and VS King Power are due to play for the Subsidiary Herbert Spencer at 10,30am in Billingbear Park.

THE PRINCE OF WALES TROPHY IS STREAMED LIVE ON POLOLINE TV