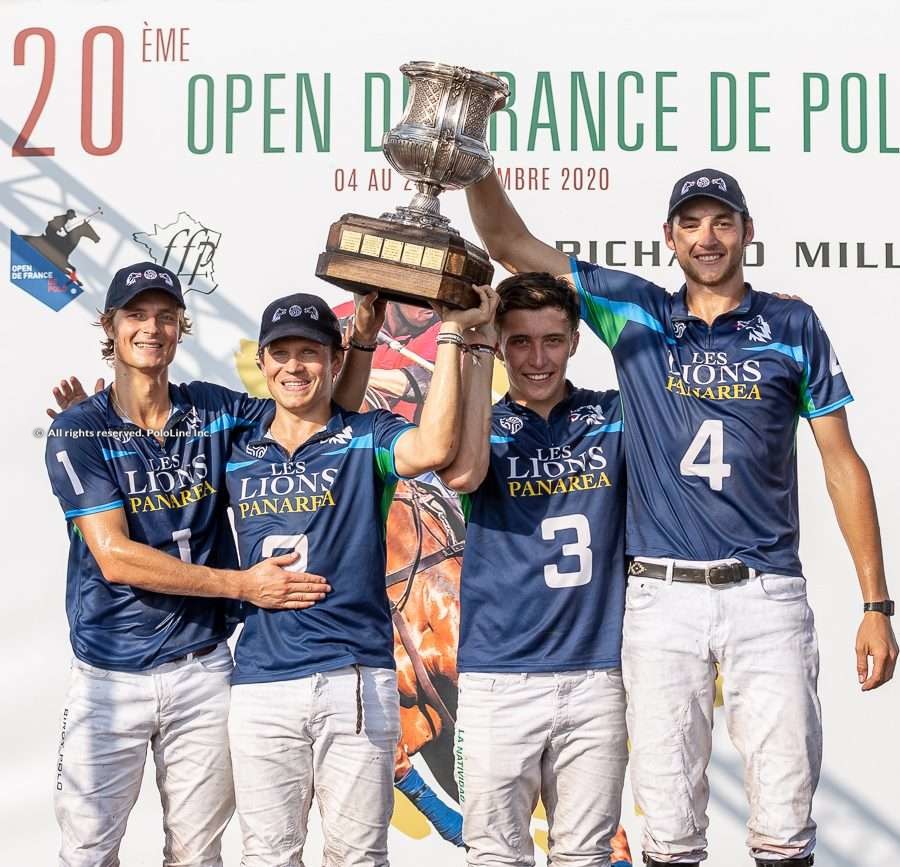 The Open de France came to an end on Sunday at Polo Club du Domaine de Chantilly after a great final between Les Lions Panarea and Talandracas. The tournament, which celebrated its twentieth anniversary this year, saw the Castagnola brothers, Barto (19) and Camilo (17), go head to head in the thrilling final.

After a fast paced first chukka with no fouls, Les Lions Panarea found their rhythm and took control of the match. It seemed as if Les Lions Panarea had sealed the deal, but Talandracas fought back and narrowed the gap down to one goal (7-6). That’s when Dillon Bacon’s team, with Barto Castagnola as the top scorer, having converted five goals himself, held their rivals back and secured a three goal advantage. Despite the efforts made by Edouard Carmignac’s team, there was no coming back for Talandracas.

It was a very memorable final. Those lucky enough to catch the final in Paris, or watch it live via PoloLine TV, will remember the time when Barto and Camilo Castagnola played a final against each other for the first time ever. Tommy Beresford, who is on his way to becoming a top class top player, gave a spectacular performance in the final. As did Dillon Bacon, one of the best players of the season in Europe, and Aristide Faggionato, whose remarkable contributions were crucial for the victory.

This year’s Open de France was spectacular in its own right, proving that it is always a highlight of the European season. 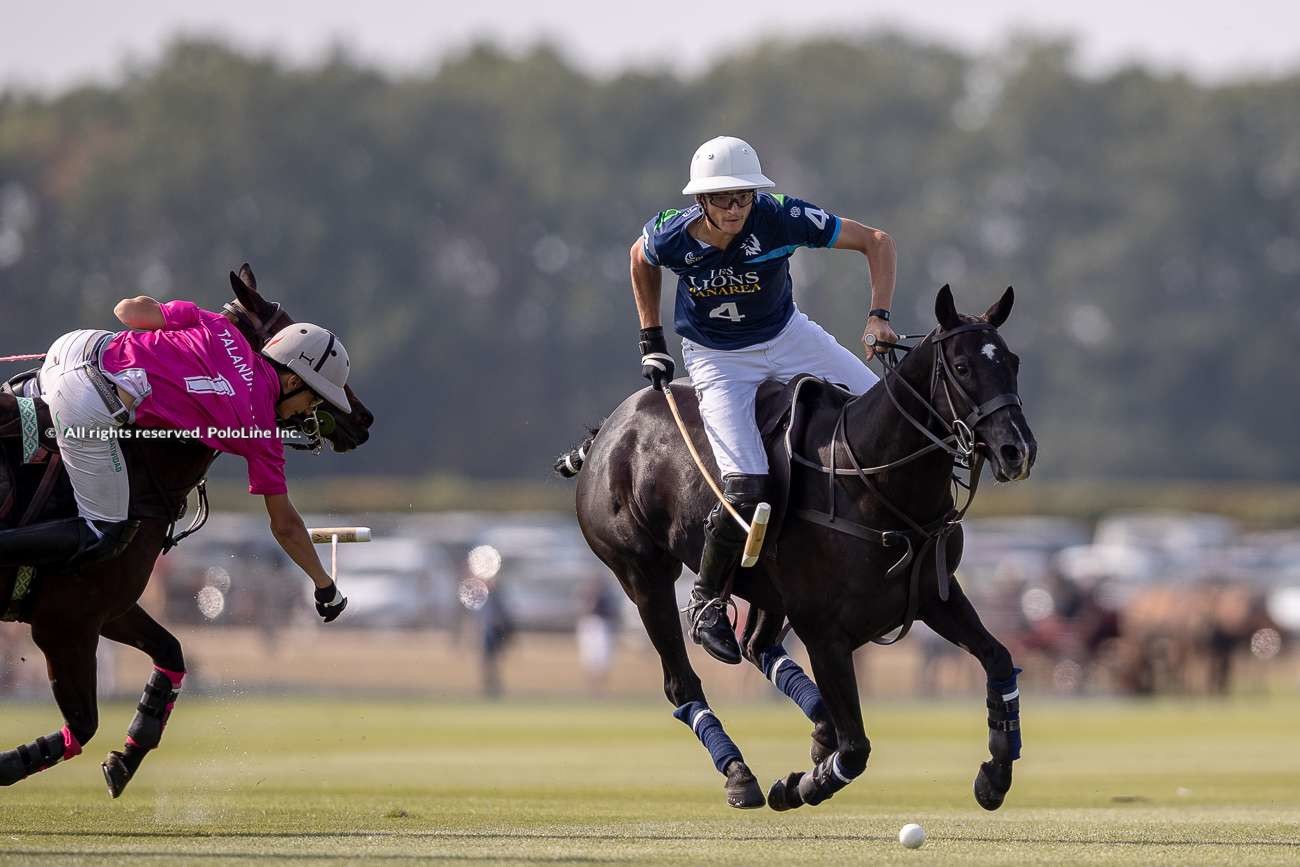 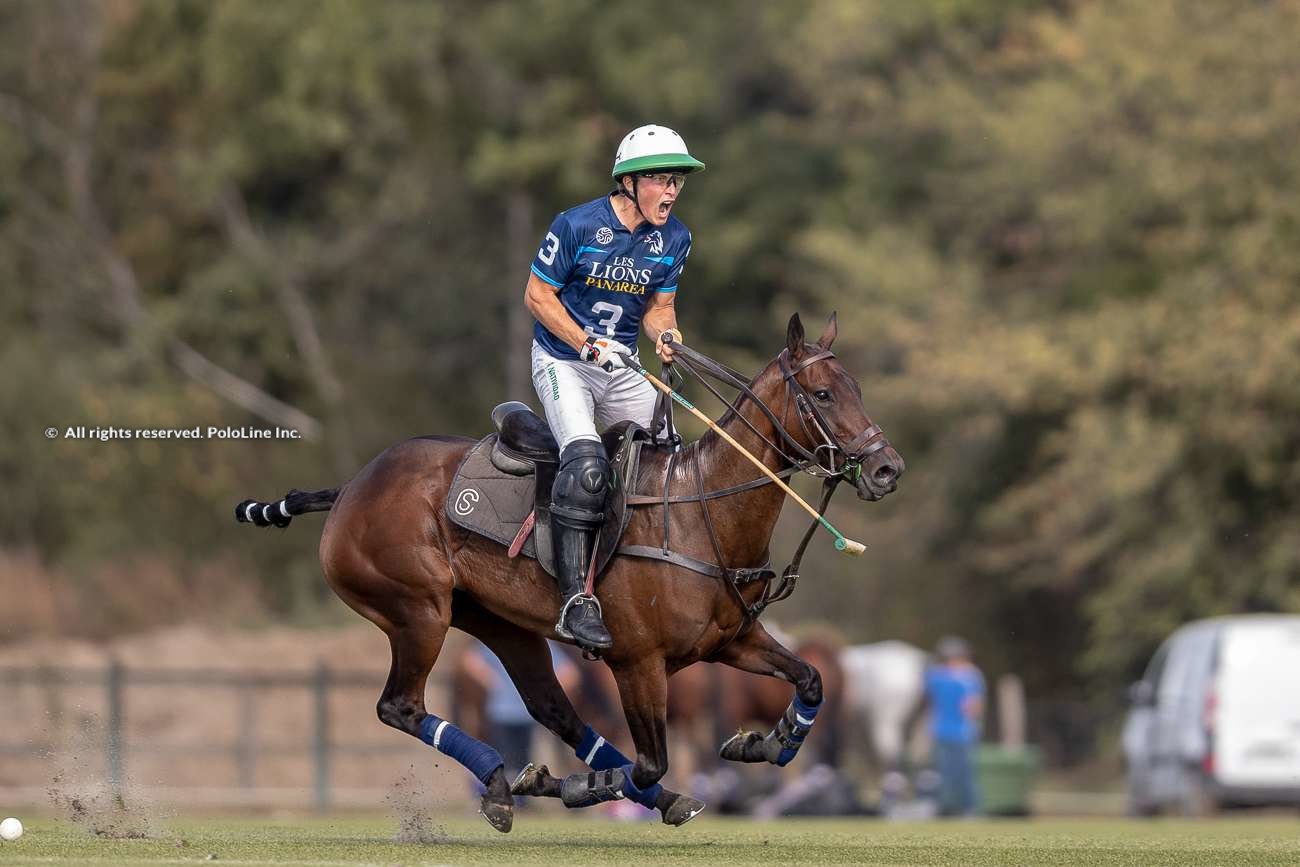