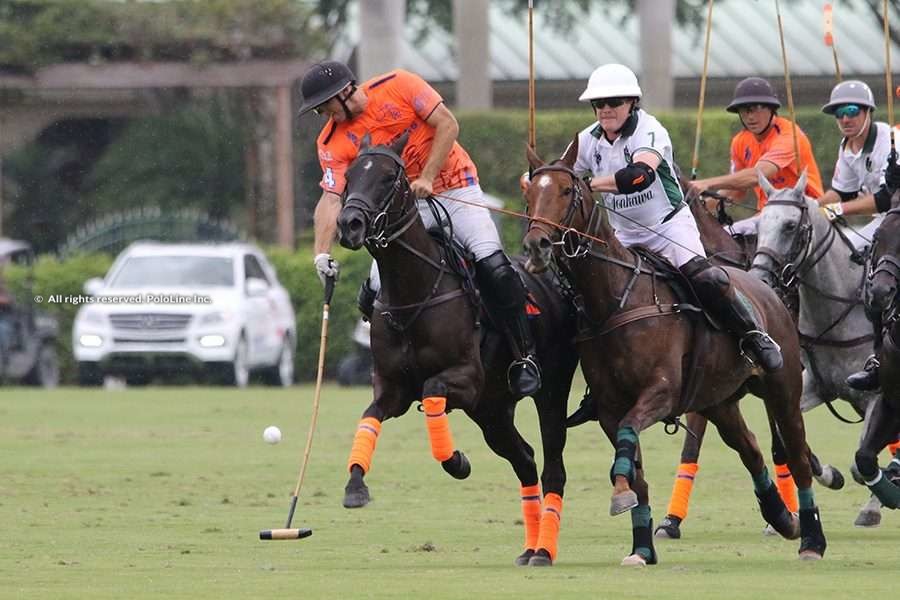 Las Monjitas claimed an exciting 14-12 win over Tonkawa and earned a spot in the championship game of the US Open, following the second semifinal played at International Polo Club Palm Beach, in Wellington, Florida.

Therefore, Camilo Bautista’s organisation will try to repeat the 2006 success.

In a game decided by the narrowest of margins, Las Monjitas displayed an attack that saw them shoot for distance, as well as running to goal for an efficient offense, that left the Tonkawa defence on edge. Both teams finished over 67% shooting from the field, with each team taking advantage of every opportunity presented to them.

The highest rated players, as well as brothers-in-law, stepped up for their respective teams – Hilario Ulloa and Francisco Elizalde scored six goals apiece, and Sapo Caset and Agustin Merlos combined for 10 goals in the defeat. A strong contribution from Matt Coppola added to Las Monjitas’ powerful attack, that ultimately generated more scoring chances to claim the victory.

As a result, this match not only will be the rematch of the CV Whitney Cup but also the meeting of two of the men who fought for the 2018 title – Facundo Pieres and Hilario Ulloa, the latter emerging as the winner after Daily Racing Form beat Valiente.

THE FINAL OF THE US OPEN POLO CHAMPIONSHIP IS DUE ON SUNDAY, APRIL 21ST. 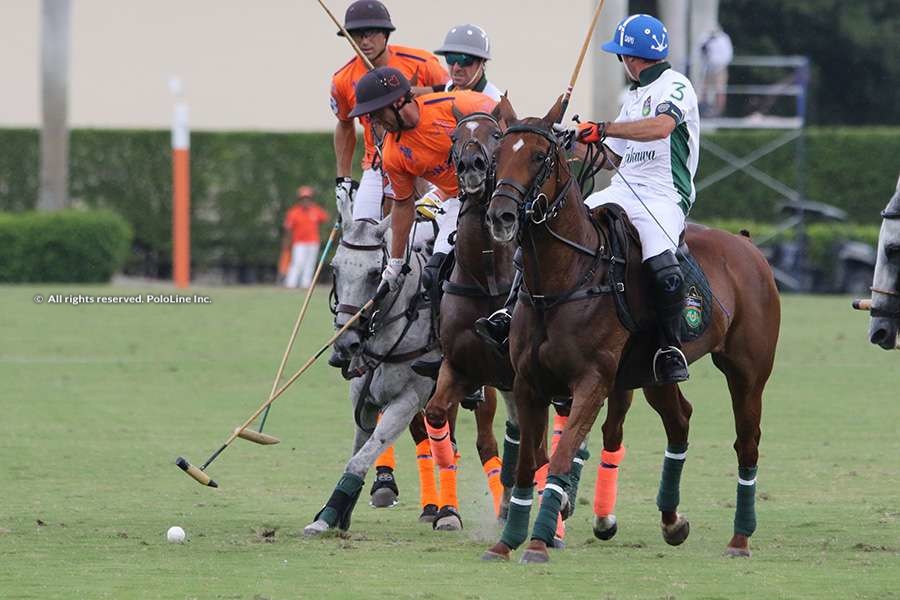