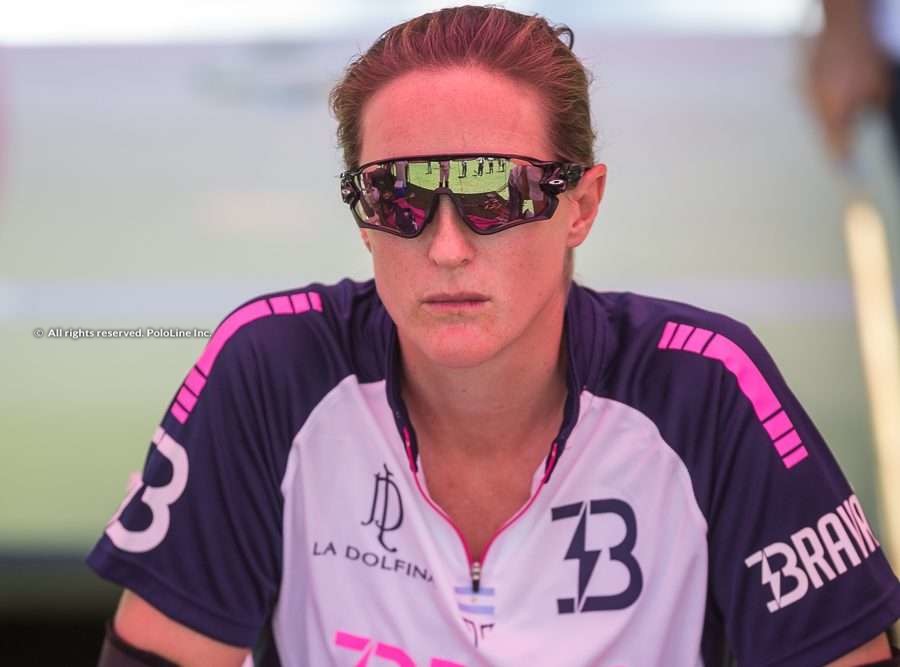 The third edition of the Victrix Ludorum Tour kicks off in England this coming weekend. The tour, composed of a series of six tournaments played at six different clubs, highlights the growth seen in women’s polo over the past few years, particularly in the UK, which can be said to boast the highest level of women’s polo in the world. Each tournament will be played in two categories: 12- and 18-goal (ladies handicap).

One of the most notable aspects of this female polo circuit is the way it allows both players and patrons to settle into the season, giving them time to adjust their game plan over the course of the tour. The calendar is arranged so that teams are able to play every tournament, if they decide to do so, because no matches overlap.

A similar series of ladies tournaments is expected to take place in Argentina over the upcoming Spring season. The tour would conclude with the Women’s Argentine Open at Palermo.

After tournaments at Knepp Castle and Cowdray Park, the Victrix Ludorum 2019 continues at Cirencester, Beaufort, Berkshire and Guards.

10am, 18 Goles: Tarantula vs Cowdray Vikings