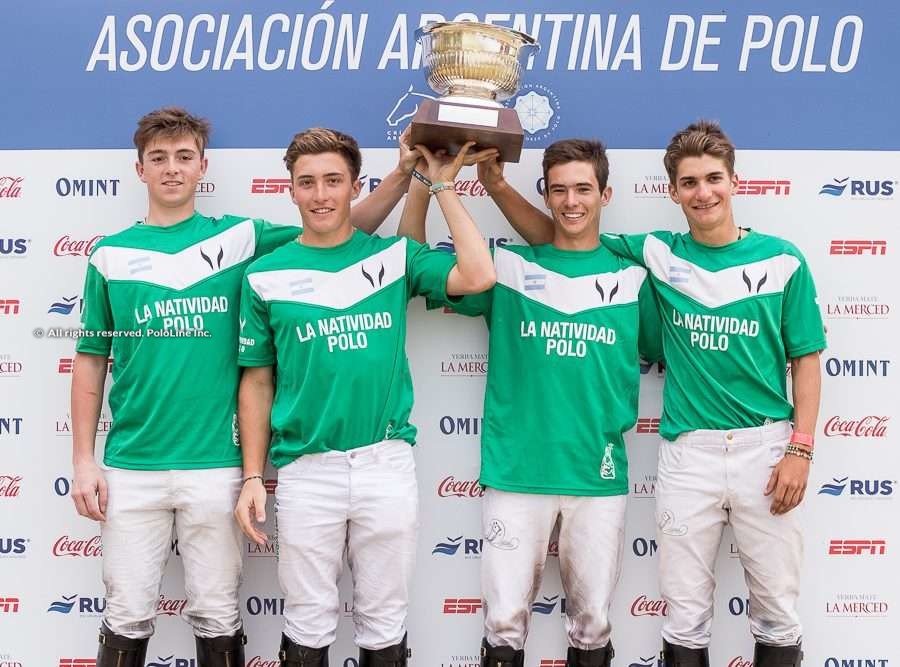 The Junior Argentine Open came to an end on Monday at the AAP in Pilar, as La Natividad beat La Dolfina 15 goals to 8 to claim the title. Both teams are based in Cañuelas. Five teams, up 23 goals, were in competition. All players were below 21 years of age.

It was a very good match, open and well played. Bartolito Castagnola took the title for a third consecutive year; he also won the title in 2018 alongside his brother Camilo. Juan Martín Zubía, who missed out on the title, had won the final five years in a row, and was playing for his sixth consecutive title.

Many of the players who took part in the tournament have already won many important championships, such as the British Gold Cup (Bartolo and Camilo Castagnola), as well as the President’s Cup (Ghantoot) and the La Cañada Open (the latter two with Rufino Bensadon). 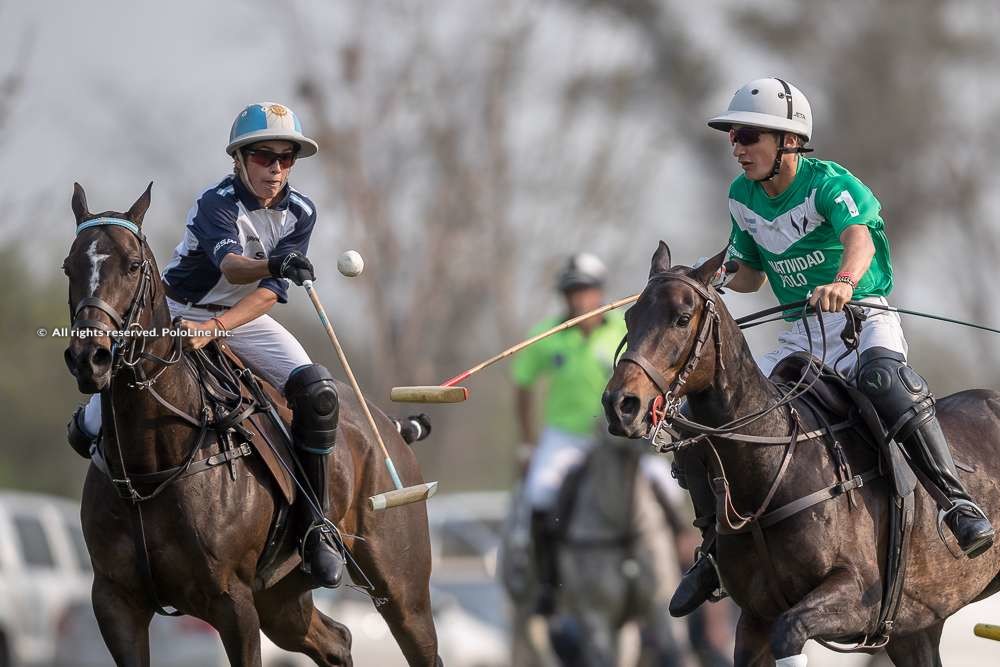