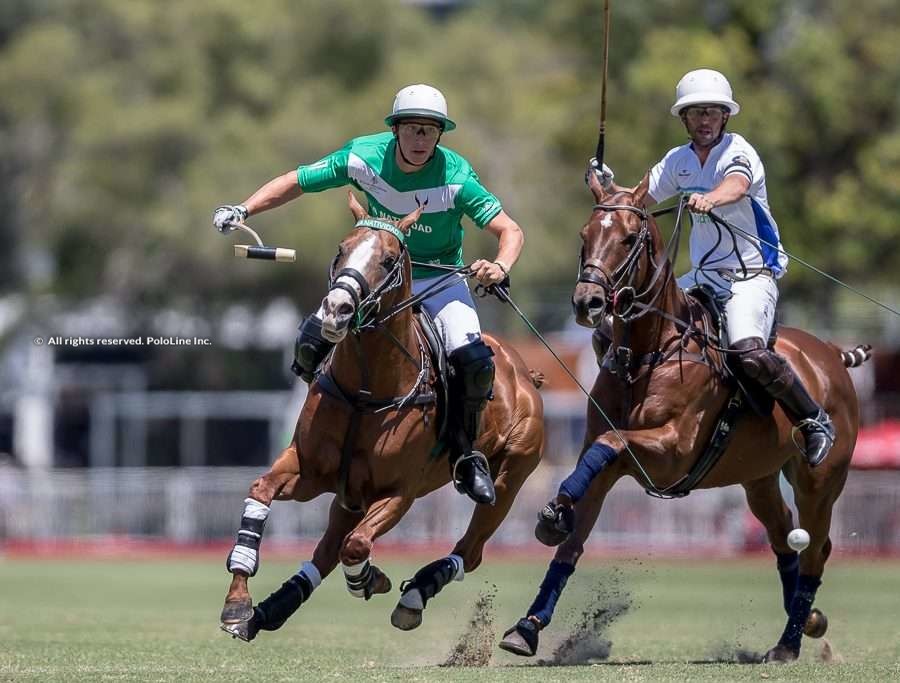 The 126th Argentine Open, the most important polo tournament in the world, resumed on Wednesday in Palermo. For a third year in a row, ten teams are competing for the prestigious title. Defending champions La Dolfina are playing for their seventh consecutive championship.

Ground two was packed as spectators gathered to watch La Natividad take on Cria Yatay. The Cañuelas-based team didn’t disappoint, playing an attractive match. The game was even until the seventh chukkas, where La Natividad took flight. They went on the attack and secured their second victory of the tournament. They now face Las Monjitas on Sunday.

Next, Ellerstina faced La Albertina Abu Dhabi on ground one. The match was notably tough for the Pieres’ team; they were only able to secure the win at the very end. La Albertina was ahead at several times throughout the match, even taking a five-goal advantage in the fifth chukker. But little by little, Ellerstina began to make a comeback, tahnks to their horse power and their talent. The men in black secured their win with a successful 30-yard penalty conversion.

The Argentine Open resumes on Saturday: 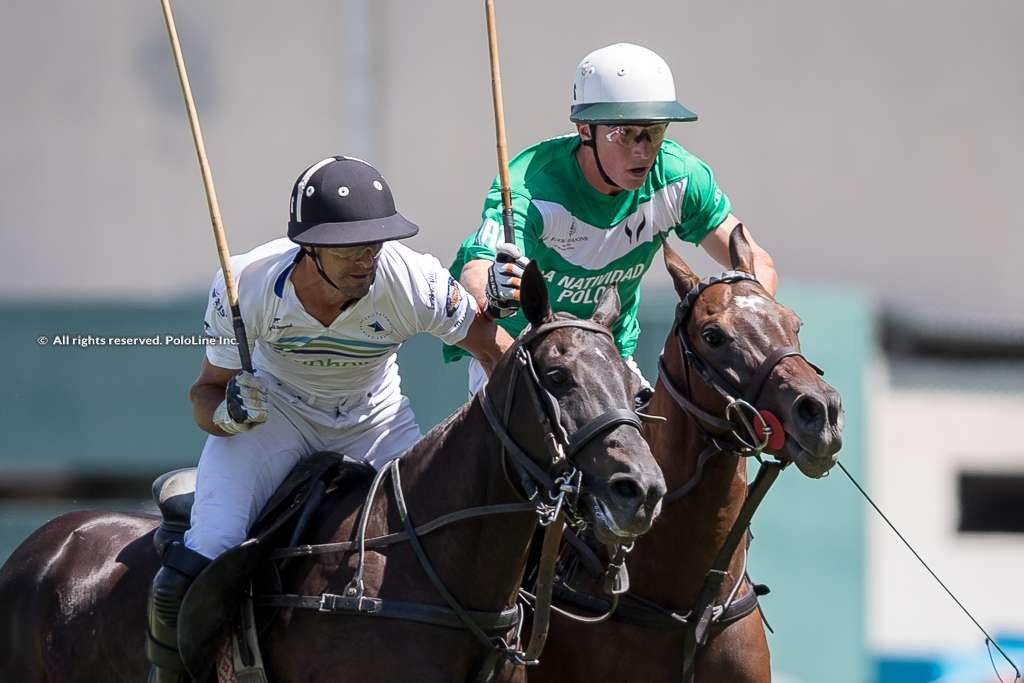 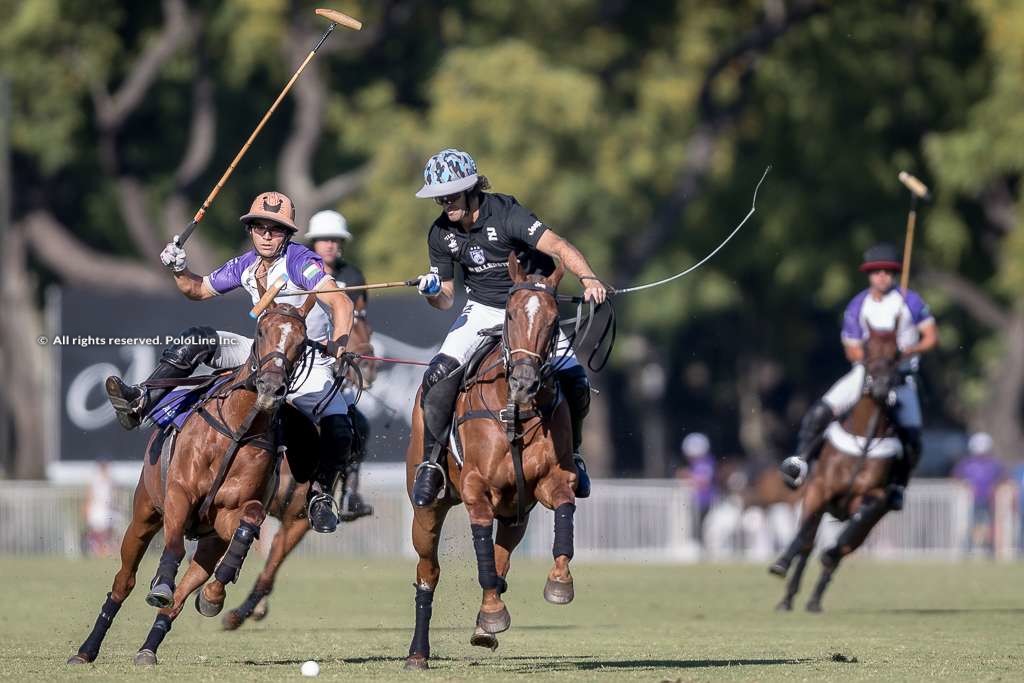