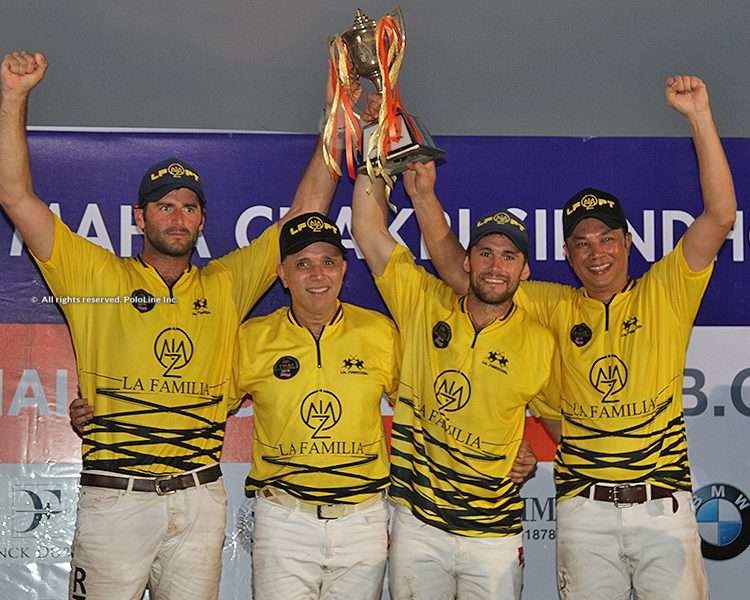 The Thai Polo Open, one of the most important competitions in Asia, came to an end on Saturday. The prestigious tournament, held at Thai Polo & Equestrian Club, in Pattaya, Thailand, saw four 14-goal teams compete. The tournament also marked the beginning of the Royal Malaysian Polo Association International League 2019, which continues in Malaysia in August, with the three remaining tournaments: the Royal Selangor Polo Club Open, el RMPA Classic and the RMPA International League Final.

The final formed part of a spectacular day of polo, and the weather made the event even more enjoyable. Guests began arriving after noon, and they were invited to a delicious lunch, boasting a variety of local and international dishes. The highlight was to be the final between La Familia and Thai Polo, but there were many activities organised prior to the big match.

Around 1:30, the Wat Suthi Wararam Marching Band entertained the guests with delightful music, before an exciting show jumping competition displayed the best of the discipline.

Next up was the match for third place, which saw 22BR take the victory. Then it was time for the main final: the battle between Thai Polo and La Familia for the title. It is worth noting that these two teams went head to head in 2017, but in the end, the title was shared.

The final was even and very competitive from the first chukka; neither team could take the advantage, but Thai Polo were able to get ahead. Facundo Fernández Llorente, playing in the number three position for the blues, was the playmaker for the local team. La Familia, in their traditional yellow shirts, worked had in defence to keep their opponents at bay.

Both teams fought tooth and nail to gain possession. Thai Polo were unable to maintain their grip on the ball. Mohamed Moiz tied the match for La Familia in the second chukka, making it 1-1 at half time. In the third, Carlos Pando and Matías Vial both scored, meaning that the match was tied going into the fourth and final chukka.

The last period was as dramatic and intense as ever. Shaik Reismann scored for La Familia, but when it seemed like everything was done and dusted, and that the trophy would fly back to Malaysia, as in 2018, when Royal Pahang won the title, Facundo Fernández Llorente broke away, scoring to tie the match once again. This forced the final into extra chukka.

The ball was thrown in and La Familia jumped on the opportunity to win possession. A run from Agustín Andrada almost sealed the match. Thai Polo had the chance at glory when Facundo Fernández Llorente was given a 60-yard penalty. The young player missed the goal and the match continued. Mohamed Moiz stopped Juan Manuel García Grossi in his tracks after a fantastic play, and La Familia were awarded a penalty from midfield. Play recommenced and concluded in a spot penalty, which was converted by Chilean player Matias Vial. The goal gave La Familia the coveted title—a phenomenal end to a special tournament.

Action at Thai Polo & Equestrian Club continues with the B. Grimm Thai Polo Master, which begins on January 23 and concludes on February 3. Six 14-goal teams are set to compete. 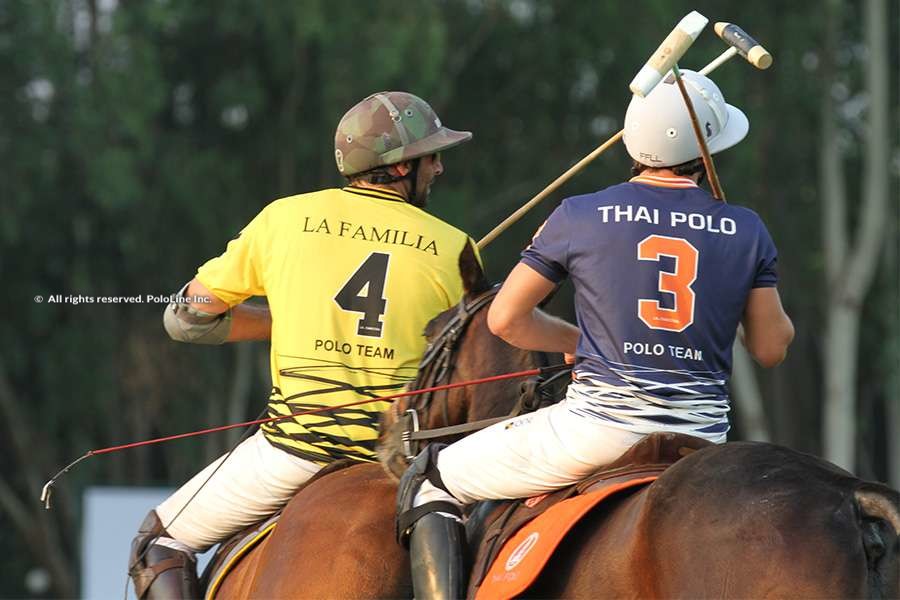 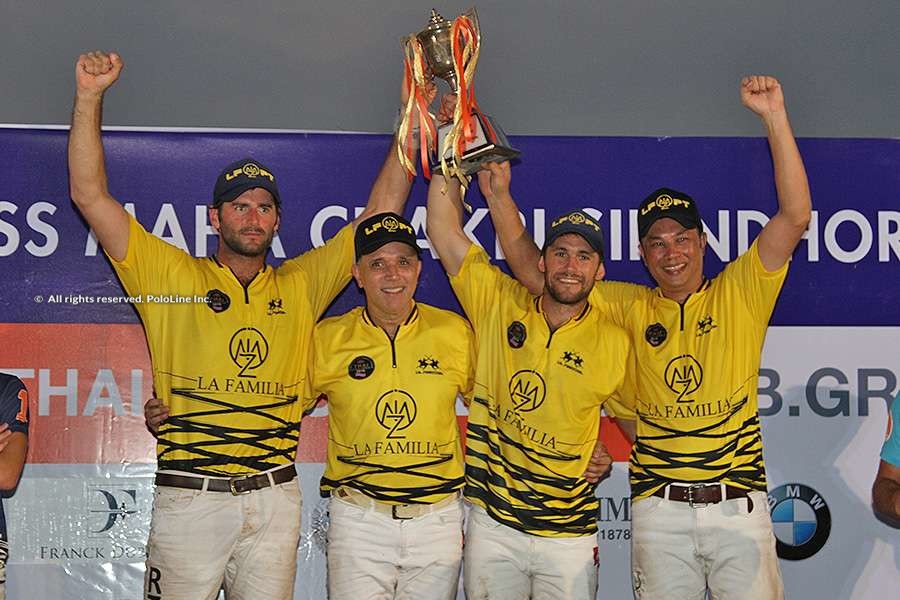 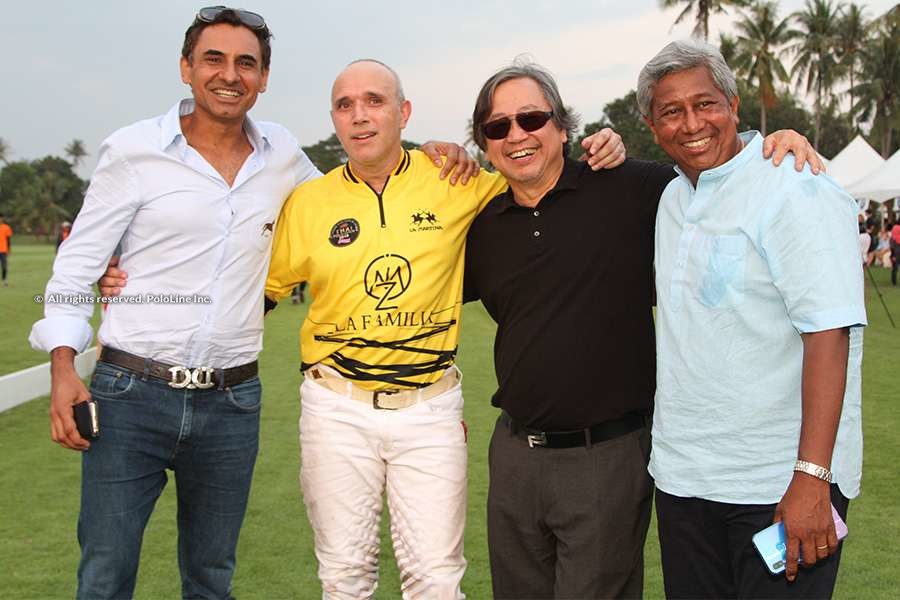