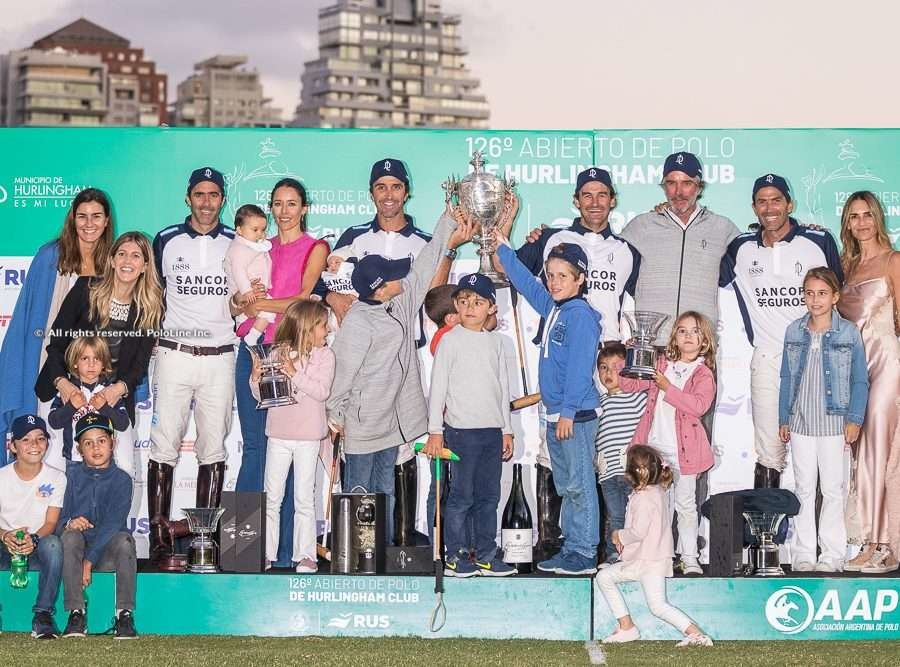 The 126th Hurlingham Open came to an end on Saturday, November 9, on Palermo’s number one ground. La Dolfina were finally able to claim the title that Ellerstina have won for three consecutive seasons.

Ellerstina gave a poor performance in the first two chukkas, trailing 2-6; they managed to fight back, but La Dolfina were superior, and they secured the 16-13 win.

The ground was in great conditions, which was not the case last year, and more recently during the San Jorge Open and the Jockey Club Open. It was wonderful, therefore, to see the field hold up so well.

In terms of the final, La Dolfina seemed to have found their way back to the high level they are known for after their performance in 2018 fell short of their reputation. This final showcased the confidence they have in each other, having played together for 9 consecutive years.

The win gave La Dolfina their 29th consecutive victory at Palermo. The last time they lost on the prestigious field was in the 2012 Argentine Open final.

The Argentine Triple Crown continues on Friday, at 5pm, with the Tortugas Open final between La Dolfina and Ellerstina, at Tortugas Country Club. The match was postponed after 4.45 minutes of play in the first chukka. La Dolfina are leading 2-0. 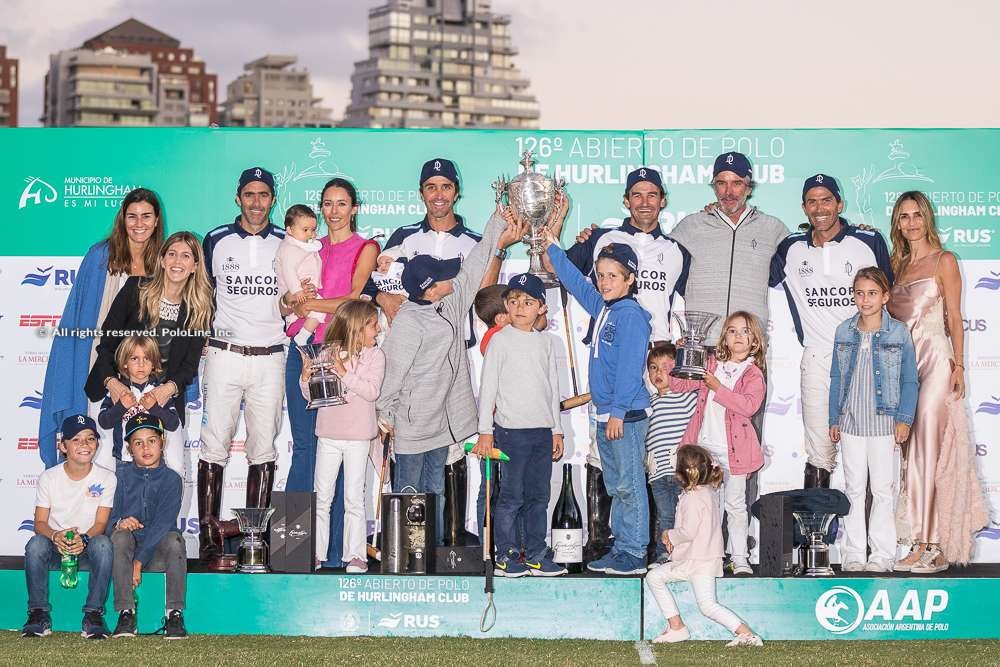