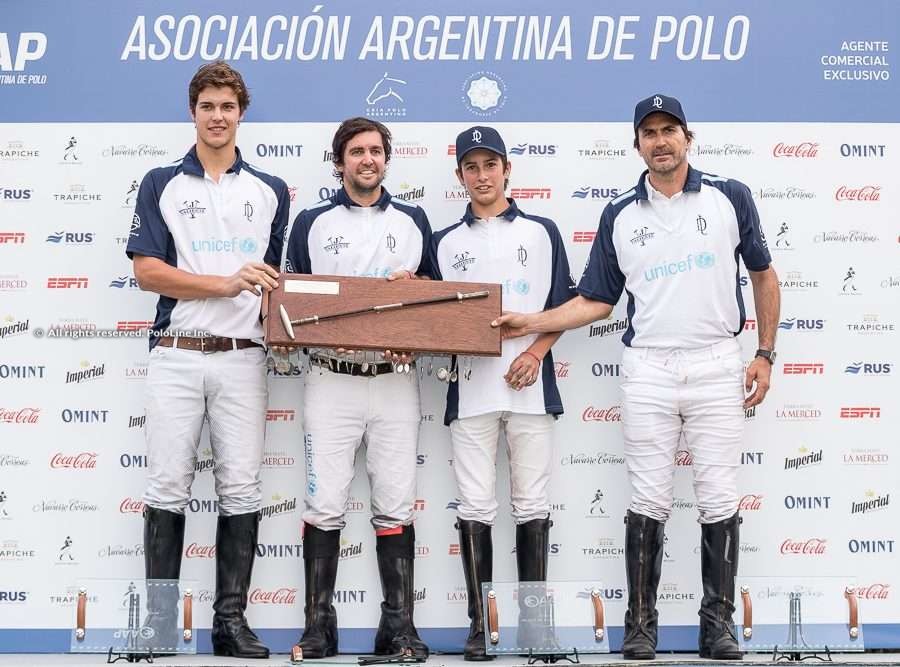 The San Jorge Open, which marks the beginning of the high goal season in Argentina, came to an end on Sunday at Palermo as La Dolfina and Ellerstina Pilot went head to head for the title on the famous number one ground.

Several factors made this clash particularly interesting, the first being that Adolfo Cambiaso and the three Pieres brothers met on the field for the first time since the 2018 Hurlingham Open Final, ten months ago; secondly, Adolfo Cambiaso and Diego Cavanagh were looking for their third straight San Jorge title; and thirdly, this was the first time Ellerstina competed in the tournament, and Curtis Pilot, Facundo and Gonzalito’s patron in the United States, was able to join them and debut on the main stage of polo.

The final itself saw La Dolfina pull ahead in the fifth chukka, when they managed to secure a goal difference that would secure their fate. The result gave Juan Martin Zubia and Poroto Cambiaso their fist San Jorge title, the latter claiming the trophy at only 13 years of age.

It was a good day of polo in Palermo, and many people were able to head to the field to watch the action. 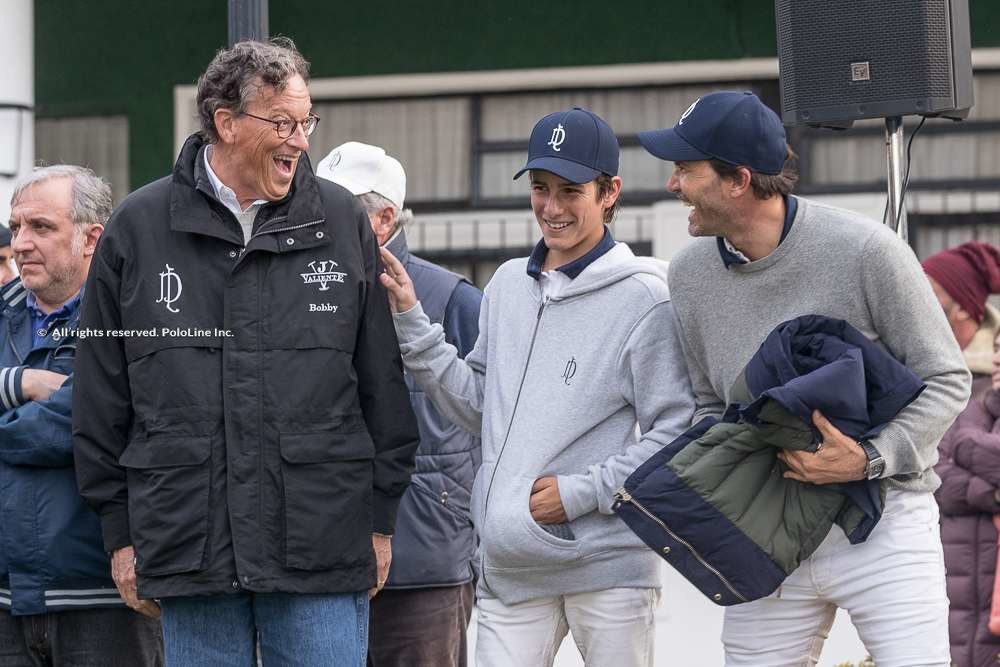 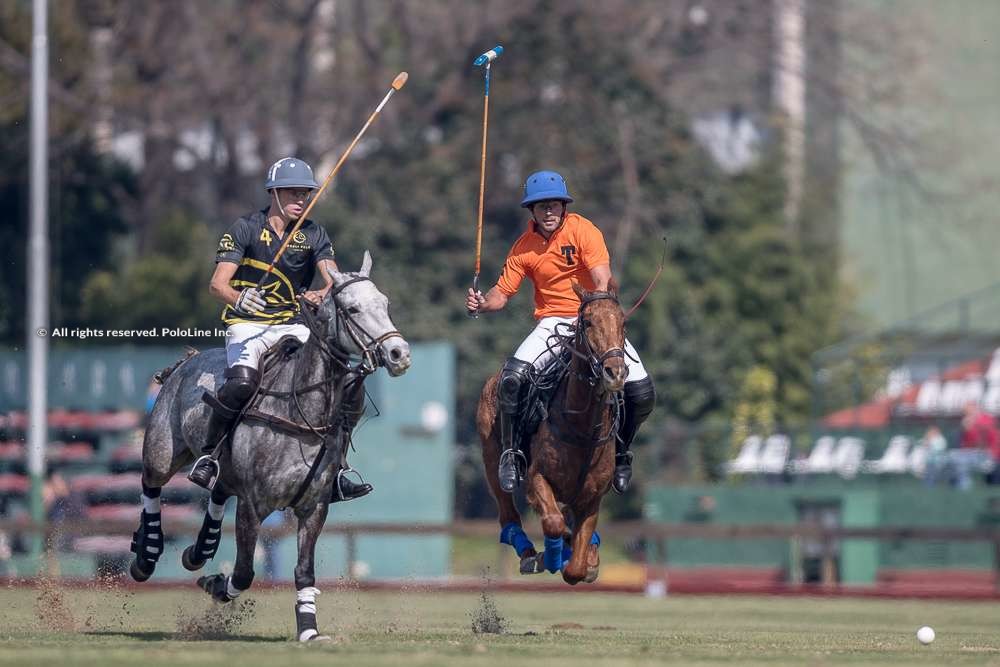