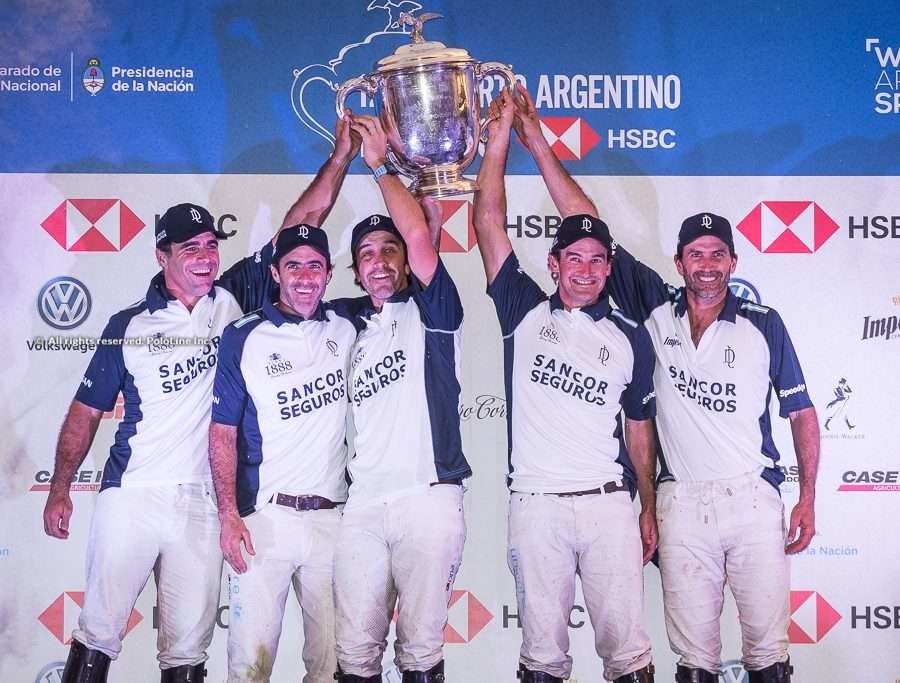 The 126th Argentine Open, the most coveted polo trophy in the world, came to an end on Saturday, December 14. This was the third consecutive year that 10 teams were in competition. La Dolfina came out with all guns blazing to win the Argentine Open for the seventh consecutive time; they overwhelming their rivals throughout the match and amazed the spectators with they talent and determination.

Ellerstina qualified for the final with high confidence and very motivated after their fantastic win against Las Monjitas last Sunday, a match that saw them perform at a high level and maintain deep concentration throughout the eight chukkas of play. But La Dolfina were on another level, and they showed that from the very start. The first chukka ended with a narrow 1-0 lead for the Cañuelas-based foursome, but their dominance grew over the game, and they managed to hold La Z at bay throughout the match.

Ellerstina fought hard to come back; they even closed the gap to just one goal at one point. However, La Dolfina took advantage of every opportunity to score and keep Ellerstina under their control. The most worrying moment for La Dolfina came when Juan Martín Nero had to leave the ground after a bad fall;Brazilian Rodrigo Ribeiro de Andrade came on in his place, and proved to be exactly what the team needed at a moment when Ellerstina were pushing hard. In the eighth chukka, when La Dolfina was leading by just two goals (14-12), Andrade scored twice to sealed the victory and La Dolfina’s seventh consecutive title at Palermo.

Therefore, the Triple Crown concluded in the same way it has in the previous three years, with two titles for La Dolfina and one for Ellerstina. The difference this year was that La Z took Tortugas, while La Dolfina claimed Hurlingam.

Fomento Equino Cup to the Best String of the Final: Adolfo Cambiaso.

Gonzalo Tanoira Award to the Best String of the Tournament: Adolfo Cambiaso.

Lady Susan Townley Cup to the BPP of the final: Dolfina B06 Cuartetera, played by Adolfo Cambiaso. 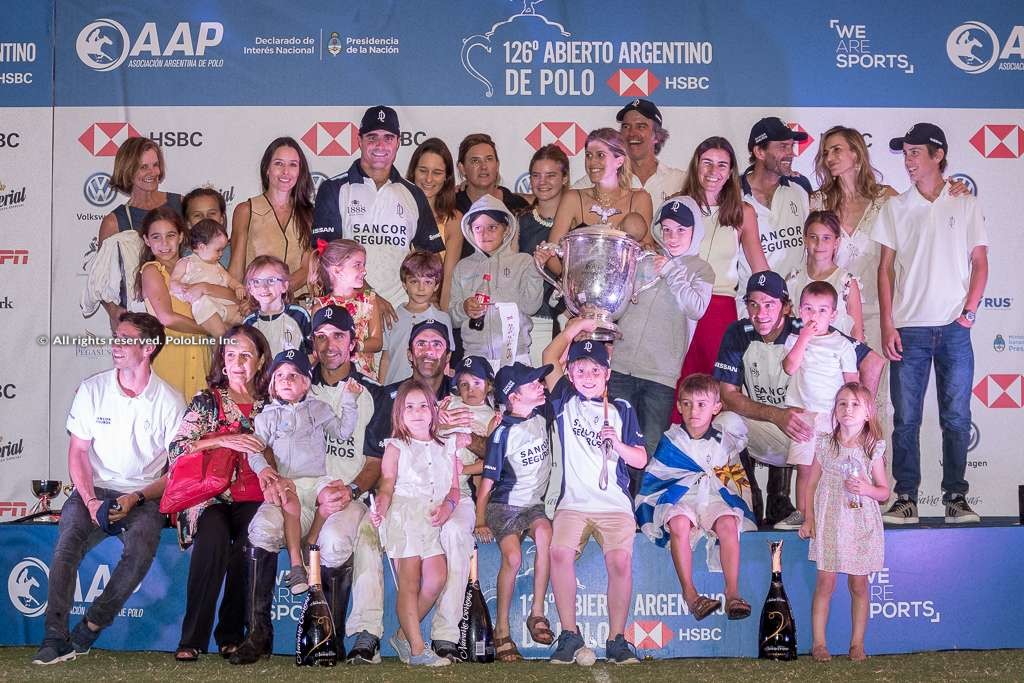