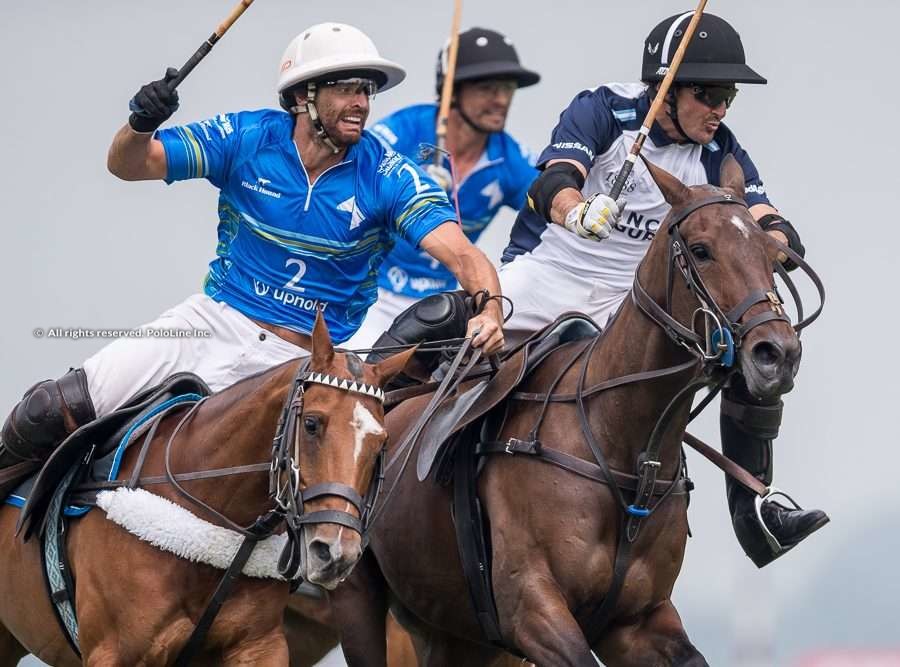 La Dolfina & Ellerstina to play for Tortugas Open on Wednesday

And we’re back in action! The high goal in Argentina finally resumed on Sunday with the semifinals of the Tortugas Open after 10 days of suspended matches due to poor weather conditions. The semis of the first leg of the Triple Crown took place at the AAP grounds in Pilar. After claiming respective victories, La Dolfina and Ellerstina qualified for the final, which has been set for Wednesday. The two powerhouse teams have not faced each other since the 2018 Hurlingham Open.

The first match of the day saw defending champions La Dolfina take on Cría Yatay, a battle that had also taken place in the Argentine Open semifinal in 2016. This meeting was not too different from the former. The ten days of rest didn’t seem to have affected the Cañuelas foursome; they secured the win and a place in the final, and displayed a good level of polo throughout. The match also marked Matías Mac Donough’s debut as La Dolfina coach.

Next up, one of the most anticipated matches of the season so far: Ellerstina fought Las Monjitas for the second spot in the tournament final. The clash marked the first time the two have met since Las Monjitas defeated La Z in the Open semis last year. The match exceeded expectations! At many points throughout the game it seemed like Las Monjitas would take the victory, especially once they had secured a six goal advantage. But Ellerstina came back in the second half. While the Pieres didn’t have their best day, they managed to gain a one goal advantage in the final minute of the seventh chukka. But a goal from Santi Toccalino sent the match into overtime. That’s when Polito Pieres came through for his team, receiving a long pass up from cousin Facundo and scoring the golden goal.

The Tortugas Open will continue as follows: 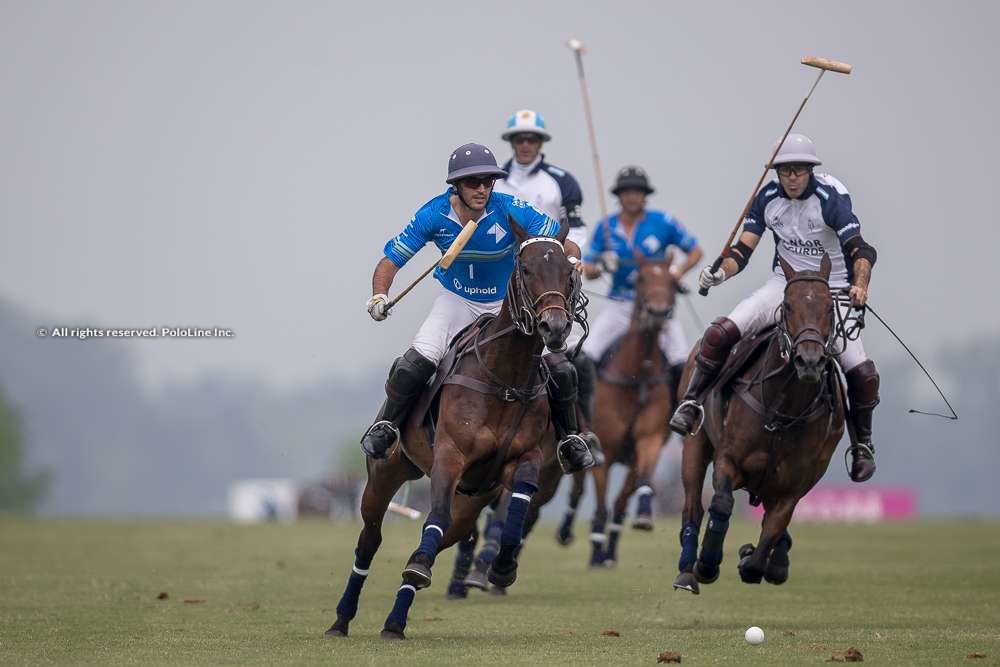 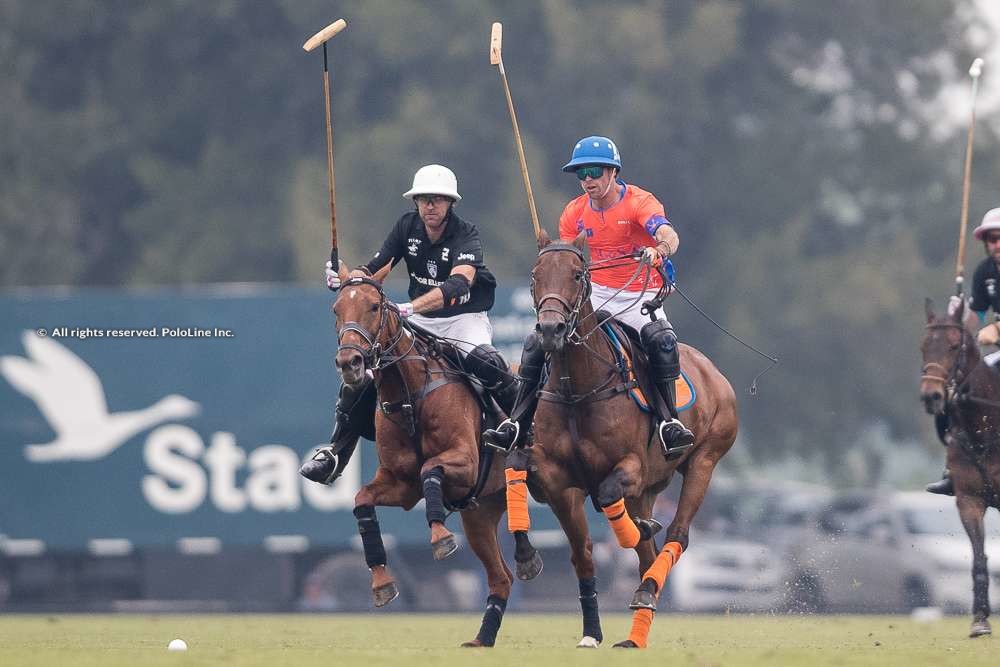