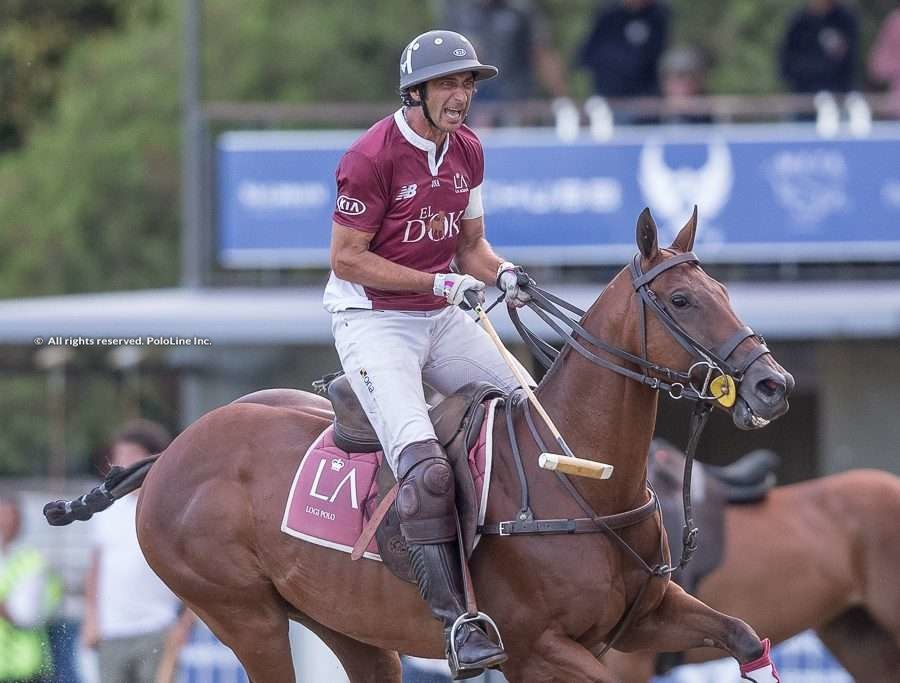 The 126° Argentine Open, the most important polo tournament in the world, continued on Thursday. The championship sees ten teams compete; La Dolfina is the highest handicapped team, boasting 40-goals. This year they are playing for their seventh consecutive title.

It was a fixture full of expectations due to the number of possible outcomes that could come from the matches. On one hand, if La Ensenada won the match, La Aguada would come last in their zone, while Ernesto Gutierrez’s team would secure their place in the 2020 Triple Crown. But if La Aguada claimed the victory, then their fate would depend on the number of goals scored to see how that would impact their place in the ranking.

While La Aguada have not had the greatest season so far, they came out and played their best match of the year. They turned the match around after an unfavourable start, and they scored enough goals to secure their place in the 2020 Triple Crown. La Ensenada lost the match but at the least they still have the chance of qualifying for next year’s championship in the playoff against the winner of the Cámara de Diputados. However, that depends on the number of goals Cría Yatay scores against La Albertina; if it goes their way, La Ensenada could still qualify directly.

The Argentine Open will resume on Friday:

*The loser will have to play the qualification in 2020. 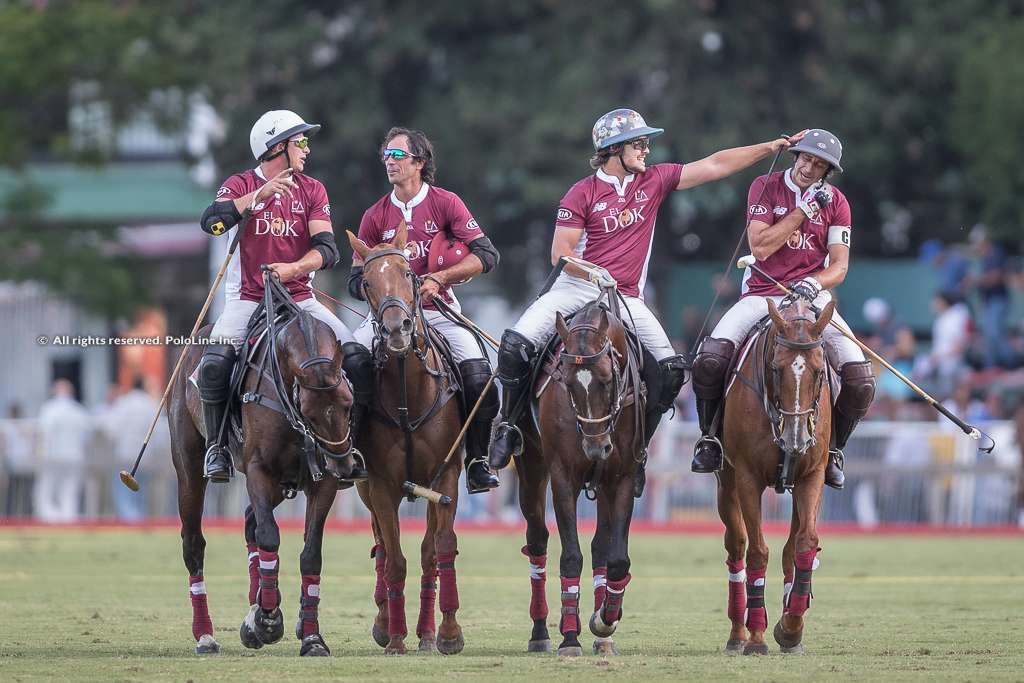