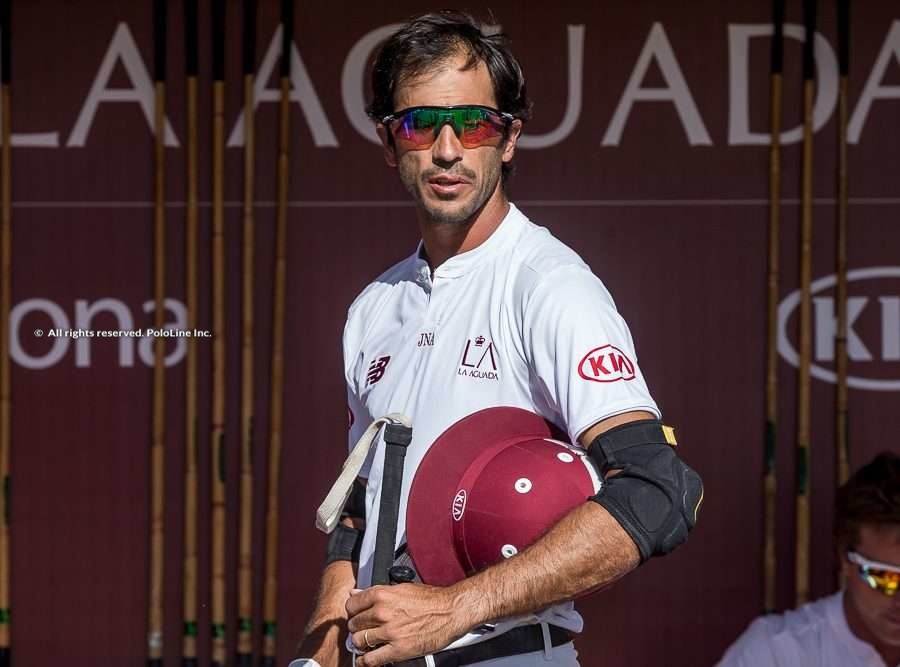 La Aguada has announced its team for the upcoming Argentine Spring season, for both the Hurlingham and Argentine Opens. Youngster Lucas Díaz Alberdi has been confirmed in the starting lineup, replacing Miguel Novillo Astrada, who has decided not to play the Triple Crown.