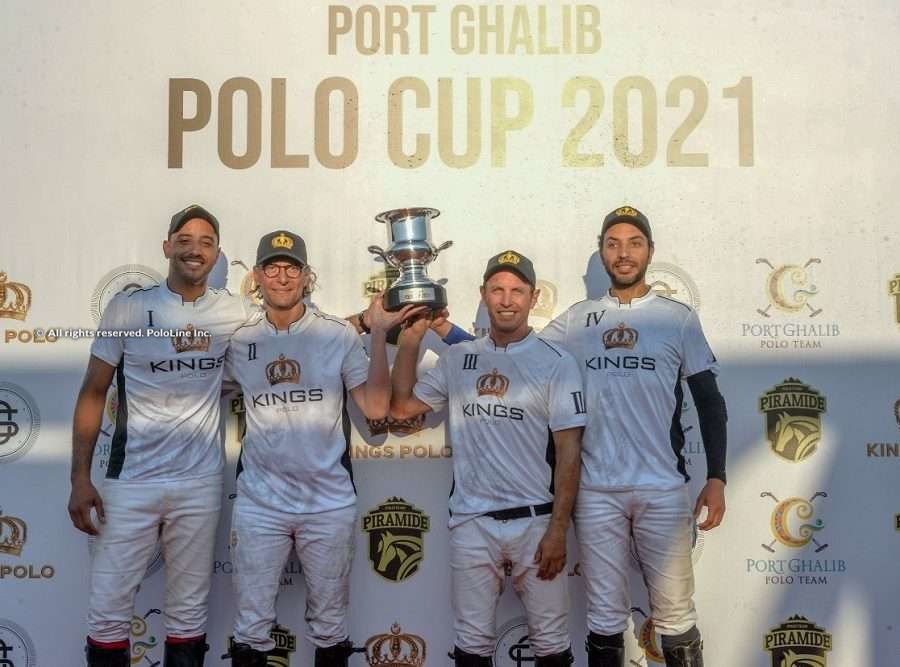 The Port Ghalib Polo Cup came to an end on Saturday, April 3, at Kings Polo Club in Egypt. The title went to Kings Polo following their 7-6 win over Port Ghalib. While the winners took a wide three-goal advantage early on, their contenders fought back. Ultimately, Kings Polo’s solid defence was too much to overcome, and that secured the title.

The tournament saw four teams, up to 12 goals, compete. Located 45 minutes from Cairo, Egypt’s capital, Kings Polo Club boasts first class facilities. The club is developing an attractive project that includes the expansion of their Polo Academy, more grounds, stables, and an arena, which will facilitate both polo lessons and arena polo competitions.

Action at Kings Polo resumes on Thursday, April 8, with a new tournament for teams up to 12 goals. More information coming soon! 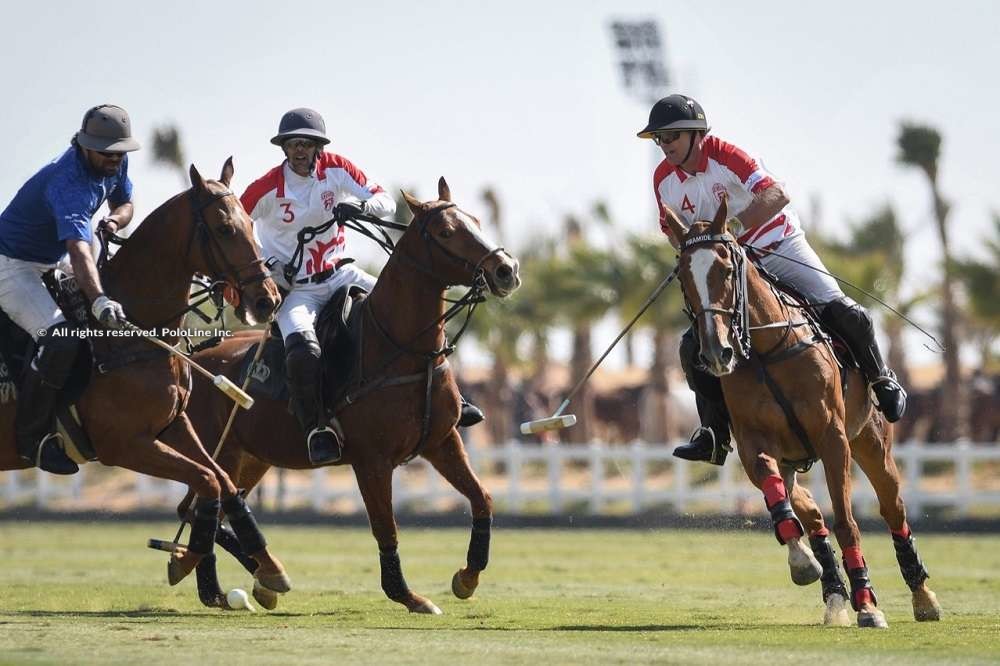