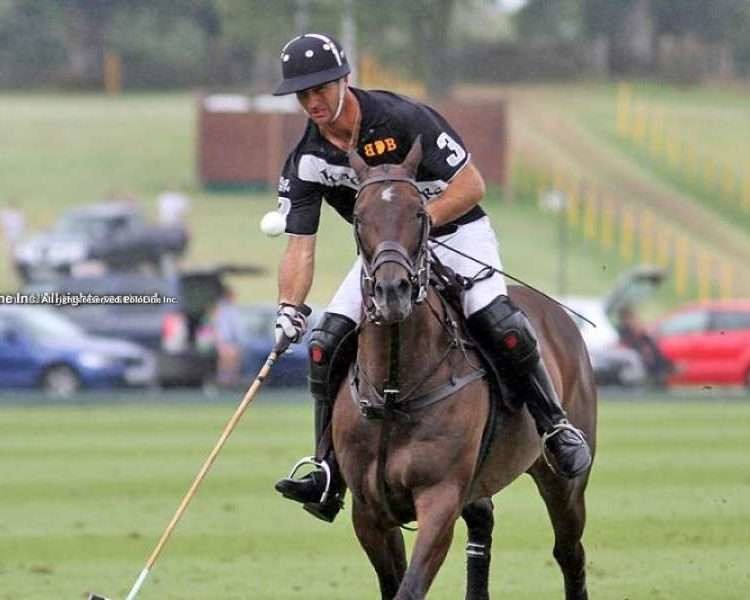 The New Zealand team set to play Argentina in the Test-Match on Saturday, February 9, as part of the International Day hosted by Kihikihi Polo Club, has been announced. As in 2018, Kit Brooks (5), Craig Wilson (6), Tom Hunt (6) and  John Paul Clarkin (7) have been selected to represent New Zealand. Angus McKelvie will be the reserve. The total handicap of the team is 24 goals.

The Argentine team was announced in December, and the lineup is almost the same as in 2018: Genaro Ringa, Santiago Loza, and Paco O’Dwyer, with the addition of Matías Torres Zavaleta, who takes Juan Martin Zubía’s place.

It is worth noting that the same event had been planned for last year, but unfortunately the weather prevented the match from being played. The Argentine team had already travelled to New Zealand, but the rain stopped the event in its tracks.