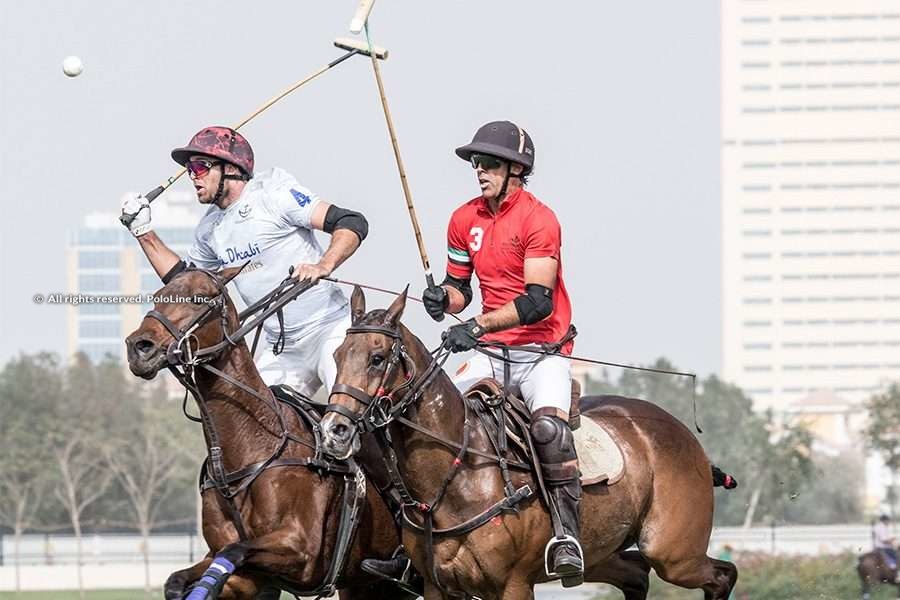 Abu Dhabi got off to an early lead, with goals from the team’s patron, Faris Al Yabhouni, and Guy Gibrat. Mahra were close on their tail, and the second chukka concluded 2-all. A string of goals scored by Alfredo Cappella gave Abu Dhabi a 4-goal advantage. The last chukker saw Mahra push back, with individual goals from three of its players. In spite of Mahra’s efforts, Abu Dhabi still held the advantage to take the win, 10-8.

An exciting match ensued between UAE and Desert Palm. After a series of goals scored from both teams, UAE reached half time with a 5-4 advantage. Rufino Bensadon and Bartolome Castagnola scored goals for Desert Palm in the fourth. The intensity of the match increased as the fifth; with only a few seconds left on the clock, Tomas Panelo scored to secure the win and UAEs place in the semifinals.

UAE have qualified directly for the Julius Baer Gold Cup semifinals, while Abu Dhabi and Desert Palm will play the quarterfinals. 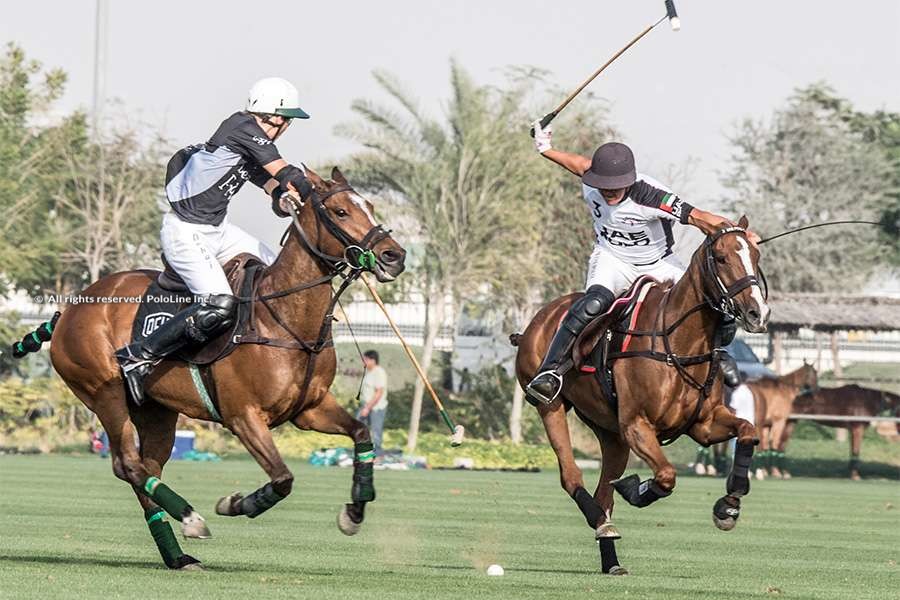 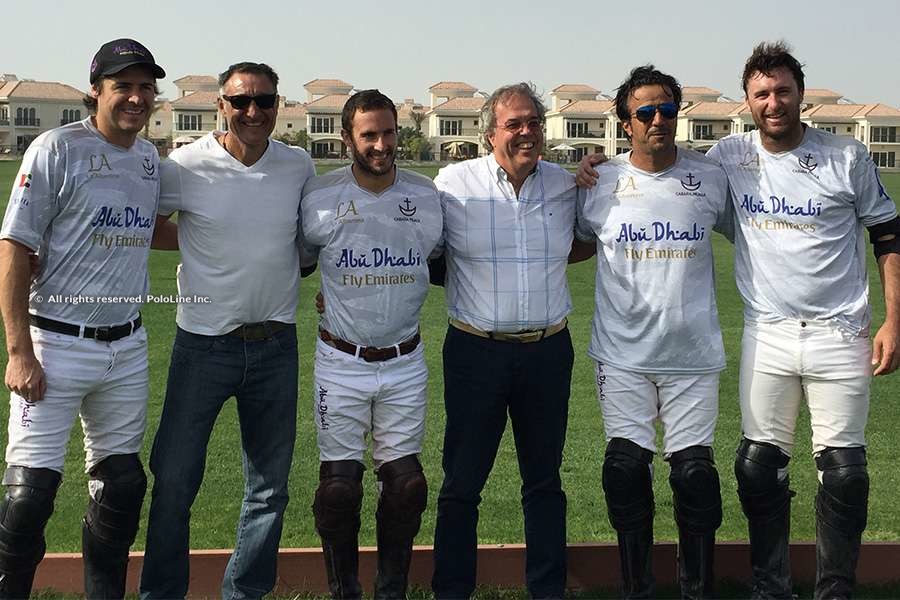