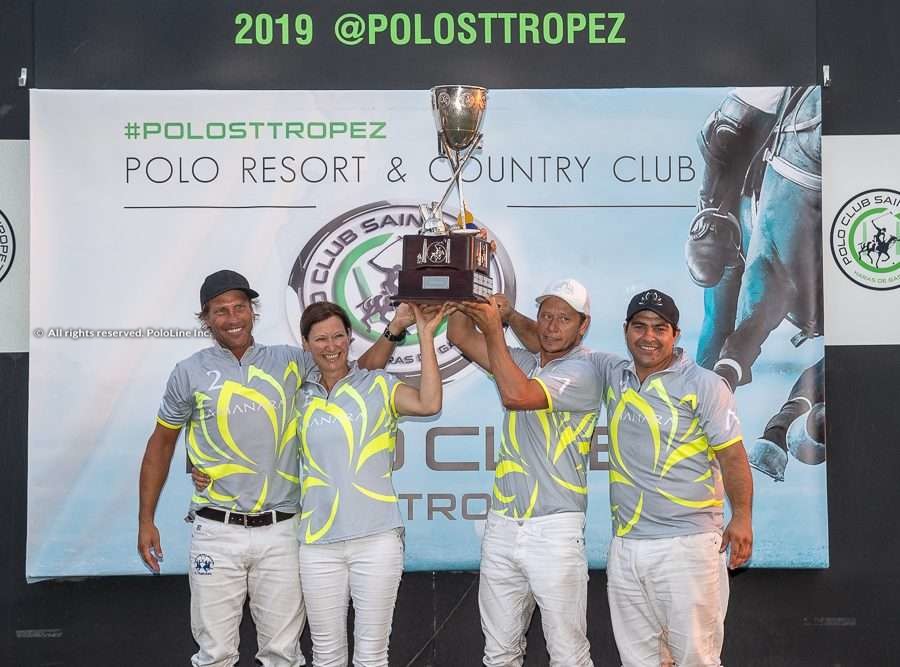 The International Polo Cup, which saw thirteen teams compete this year, came to an end on Sunday at Saint Tropez Polo Club with two finals: the 15-goal and the 10-goal. Both matches were streamed live via PoloLine TV.

The event also included a fabulous edition of ‘Sunday Polo,’ as is usual on finals day in the French Riviera. The latest ‘Sunday Polo,’ held on July 14, was extra special, as it coincided with Bastille Day, which commemorates the Independence Day in France.

First up, Amanara and VT Wealth Management went head to head for the 15-goal title. The teams had faced each other in the group stages, and it was clear that Amanara, Nicky Sen’s squad, had studied their opposition’s tactics well. They started off trailing in the first, but took the lead as of the second and maintained their advantage until the end, claiming a solid victory.

Next, Las Hermanitas and Antelope battled it out for the 10-goal title on ground one at Saint Tropez Polo Club. Las Hermanitas reached the final undefeated. They took control of the match in the second chukka and held on tight. Once again, Martincito Aguerre came through for the team, working hard in attack and defence. Sisters Tahnee and Naomi Schroeder also came through for the team, as did Marcos Harriott, and as a result, the Mallorca based organisation secured the win and snatched the title.

BOTH FINALS WERE STREAMED LIVE BY POLOLINE.TV HD.

These are the details of the day:

The tournament finals will be streamed LIVE on PoloLine TV. 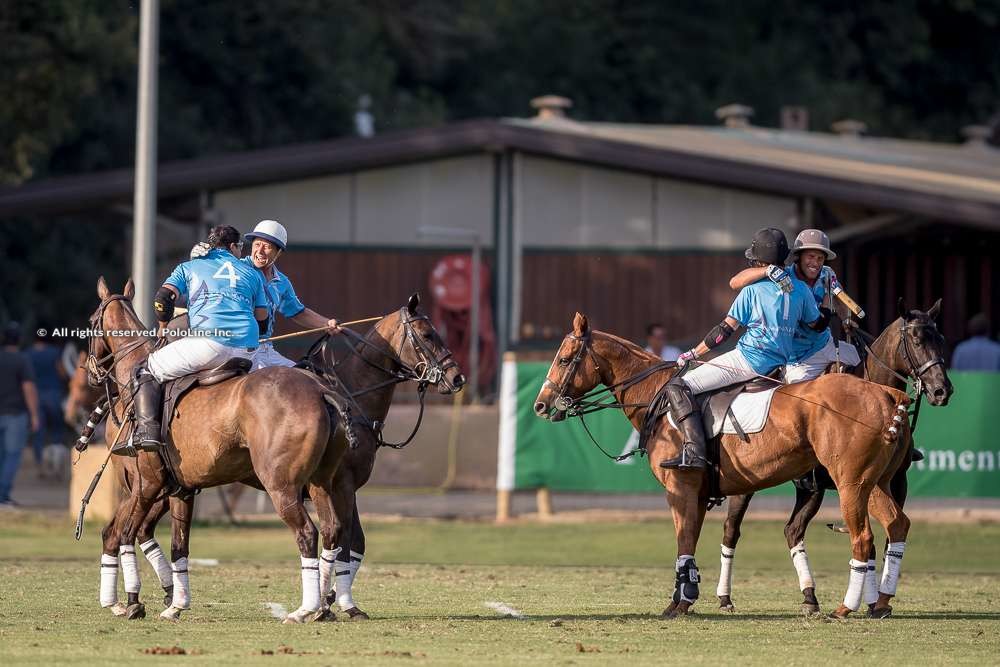 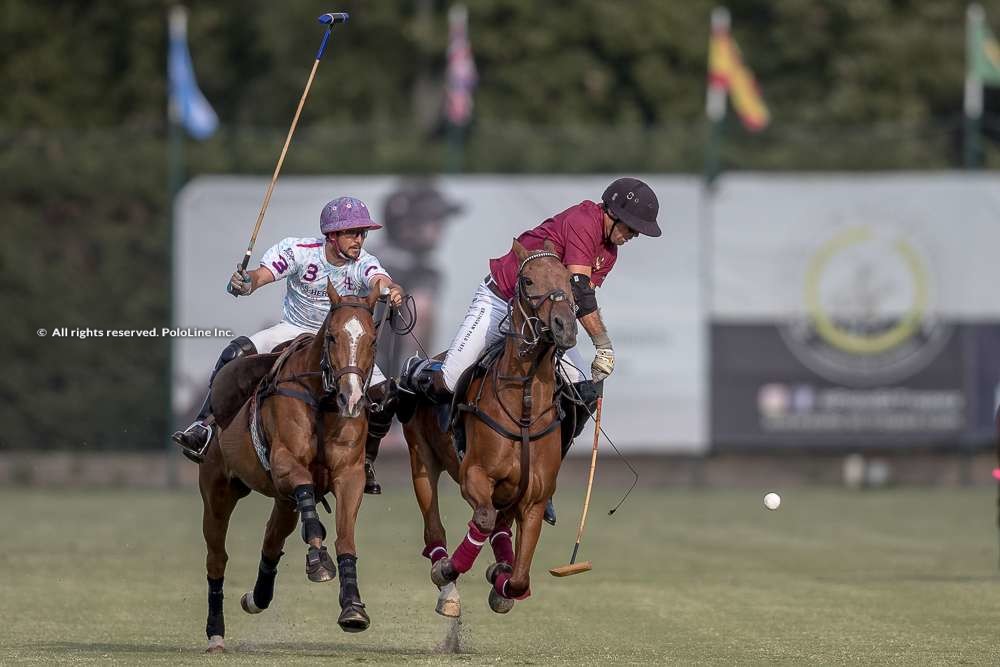 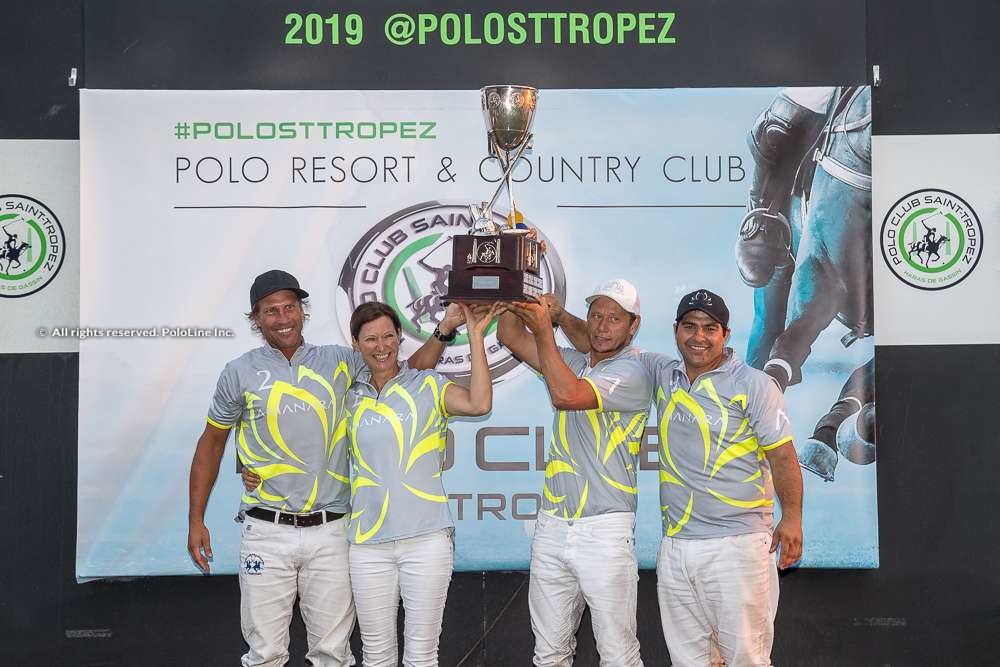 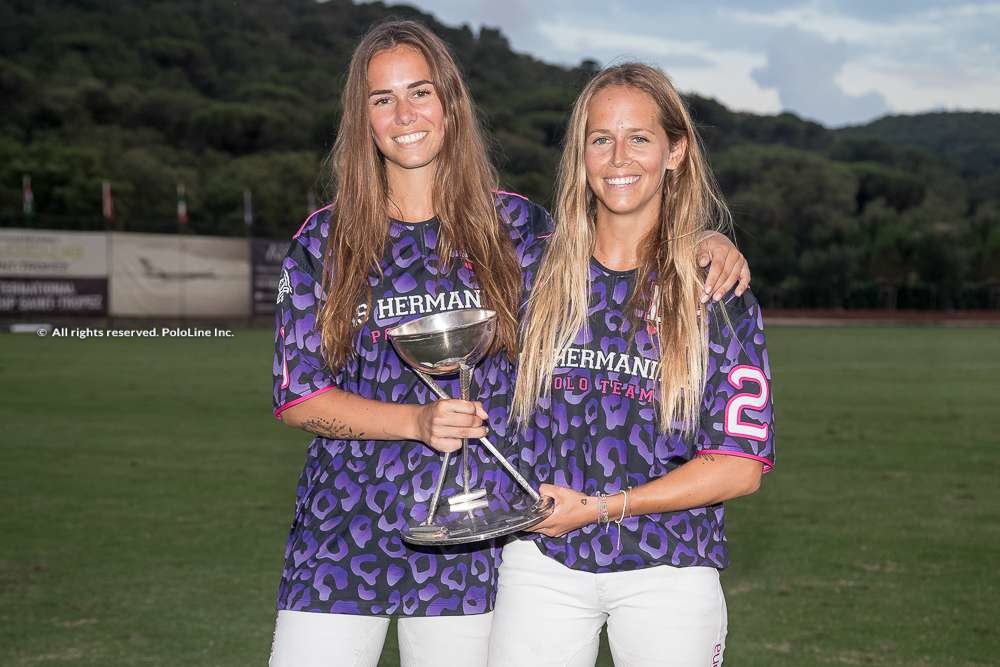 IPC: Socials & Around The Field
14 Photos
Photos by: Matias Callejo