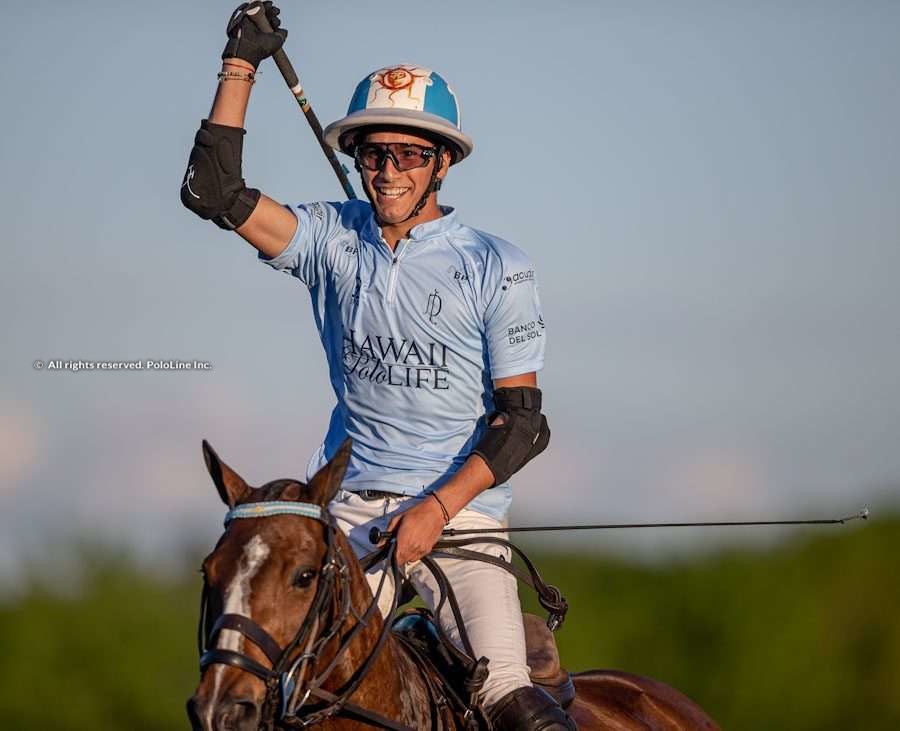 Saturday, October 23, was a day to remember in the Hurlingham Open – second leg of the coveted Argentine Triple Crown, which sees eight teams, up to 39 goals, compete – all due to an unexpected result in the second game played at the Argentine Association of Polo in Pilar.

The surprise of the day came in the following match, as Ellerstina, recent winners of the Tortugas Open, took on newcomers La Dolfina Brava. La Dolfina Brava fought hard from the first throw-in. They held Ellerstina back and secured a 2-0 lead in the first two chukkas. Ellerstina – with Matías Torres Zavaleta filling in for the injured Hilario Ulloa – struggled to score their first two goals in the third chukka. La Dolfina Brava held on to a slight advantage, led by the spectacular 15-year-old Poroto Cambiaso, who scored six goals and played at his best.

However, Ellerstina were not ready to give up. While La Dolfina Brava seemed to have thrown a bucket of cold water over them, they fought back and managed to tie the game 5-all in the fourth chukka. La Dolfina Brava replied quickly, re-claiming the lead in the two following chukkas. In the last, Ellerstina took off again – they fought hard, tying the game 9-9 with a few minutes left in regulation time. That was when Guillermo Terrera picked up the ball and ran to the goalposts, winning the game for his team with only seven seconds left on the clock. The victory was very important for the organisation, who are making their debut in the Argentine Triple Crown.

Ellerstina are facing several setbacks. Hilario Ulloa is injured, and on top of that they lost Nicolás Pieres today after he suffered a bad fall in the second chukka. He was immediately driven to a medical centre, but fortunately, the fall had no consequences for Nico. His place was taken by the young Bautista Bayugar.

Despite their remarkable victory, La Dolfina Brava won’t be able to play for a spot in the final this weeekend; as a consequence, RS Murus Sanctus and Ellerstina will go head-to-head for a place in the final, on Saturday, October 30. In order to make the final, Ellerstina need to win by two goals or more.

The Hurlingham Open resumes on Sunday, October 24, in Pilar, with the two remaining League B games:

The final of the Hurlingham Open is set for Saturday, November 6.