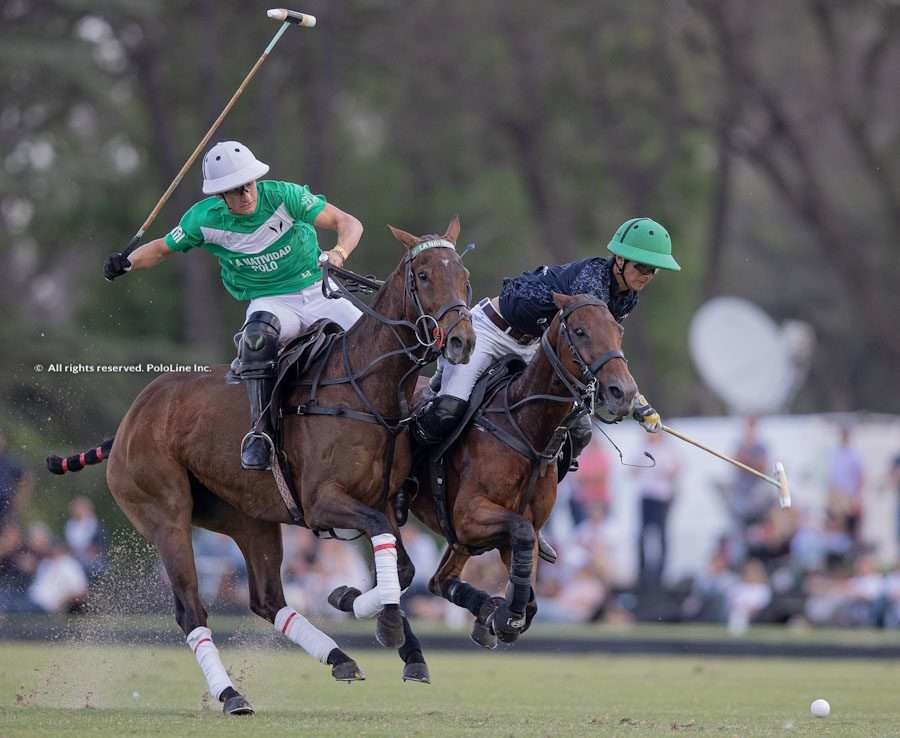 La Dolfina Saudi and La Natividad claimed victories on Day 2 of the Hurlingham Open, played on Wednesday, October 20. The second leg of the coveted Argentine Triple Crown sees eight teams, up to 39 goals, compete; league games are currently being played at the Argentine Association of Polo, in Pilar, while the semifinals and final will be held at the Hurlingham Club.

La Dolfina Saudi and Alegria were up first; the Cañuelas-based organisation had an impressive debut, taking a 16-6 win over Alegria. After a 2-all tie in the first chukka, Adolfo Cambiaso’s team took control of the game to claim the win.

The following match played out differently, as La Natividad made an impressive comeback to defeat La Ensenada 13-8. The game was a repeat of the one played at the Tortugas Open, but on that occasion, La Ensenada ran out the winners. This time, La Ensenada maintained the advantage in the first half, but the tide turned drastically for them in the second half. La Ensenada were 8-5 up by the end of the fourth chukka, but from the fifth chukka onwards, La Natividad made a remarkable comeback. Led by the one and only Jeta Castagnola – who scored no less than ten goals – La Natividad managed to narrow the gap down to just one goal (7-9). What came next was simply spectacular – they overwhelmed La Ensenada’s defence scoring nine unanswered goals to win their first match of the 2021 Hurlingham Open.