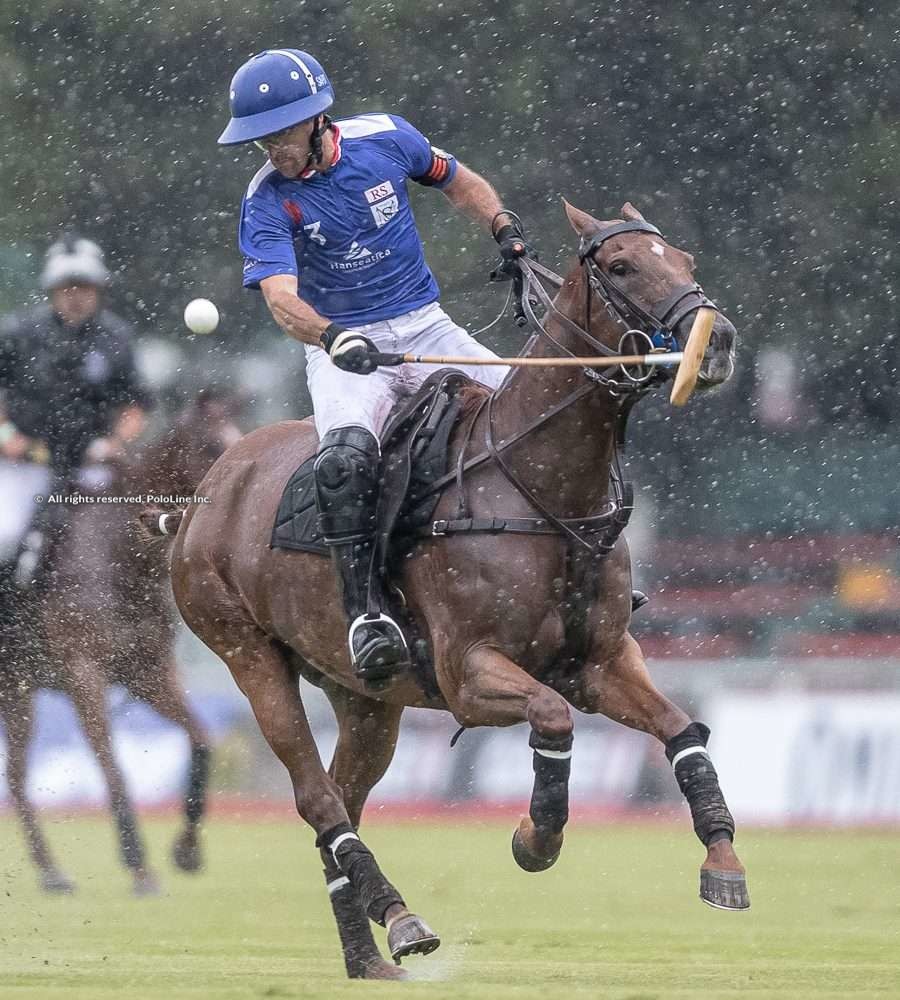 Heavy rain meant that Saturday’s action for the 127th Argentine Open at Palermo was forced back. The decision was taken halfway through the third chukker of the opening game between RS Murus Sanctus and La Irenita II. When the game stopped, RS Murus Sanctus happened to be leading 6-0, with Sapo Caset scoring all six goals for his team.

The first delay came halfway through the second chukka. Play resumed but as the bad weather continued, it was decided that the match should be postponed. This also meant that the clash between La Natividad Las Monjitas and La Irenita, due on ground 1, at 4pm, was supended.

The changes mean that Sunday’s matches have been rescheduled for Tuesday. Spectators will have to wait until Thursday and Friday for the the respective debuts of La Dolfina and Ellerstina.

For a fourth consecutive year, 10 teams are competing for the Argentine Open title.

The 127th. Argentine Open has been rescheduled as follows: 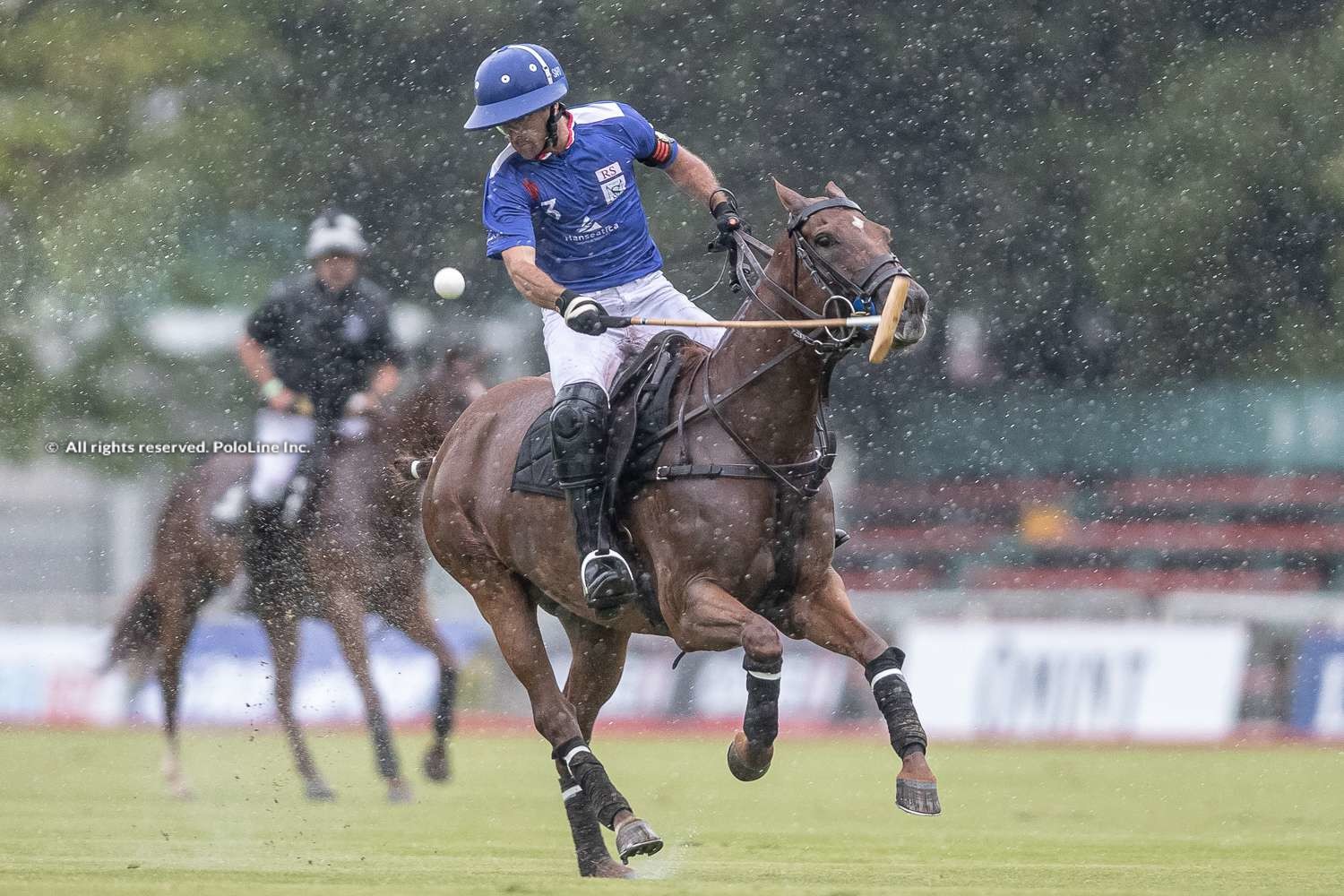