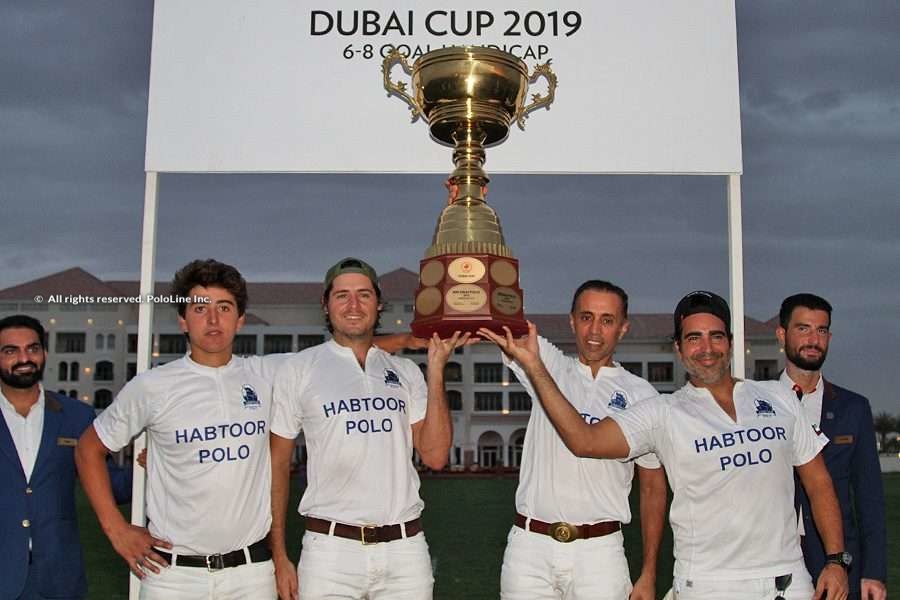 Habtoor Polo won the Dubai Cup, the fifth and closing tournament of the 2019 Dubai Polo Gold Cup Series, following the final that was held at Al Habtoor Polo Resort & Club. It is the third time Mohammed Al Habtoor’s foursome take this competition.

The last matchday of the season had not only full packed polo action, but also several activities and awards for all the attendants who enjoyed a great day at the club.

The Subsidiary Final was a round robin between Hesketh, Kingpins and Dubai Wolves, with Kingpins emerging as the winners. They beat Dubai Wolves and Hesketh, both by the same score (4-3).

With regards to the championship game, Abu Dhabi took an early lead, but Habtoor made a quick comeback, and by the penultimate chukka, they had a wide five goal advantage. However, a determined Abu Dhabi foursome scored many goals in an attempt to close the gap, but despite the efforts, Habtoor took the 9-6 win. 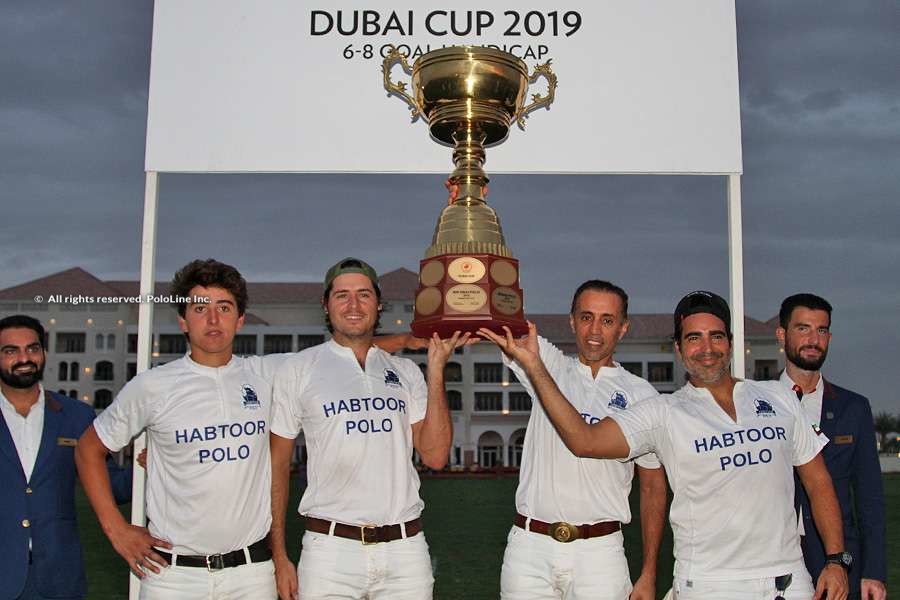 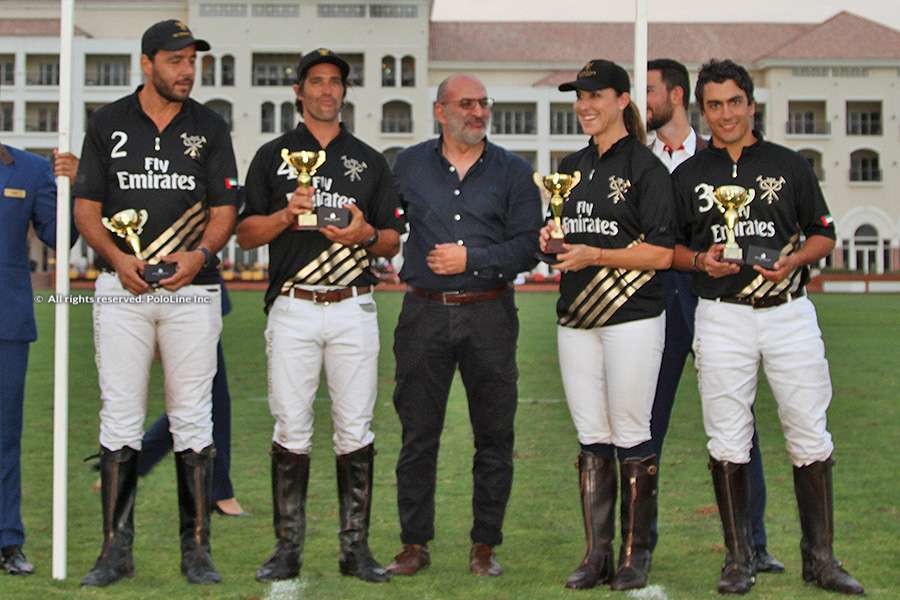 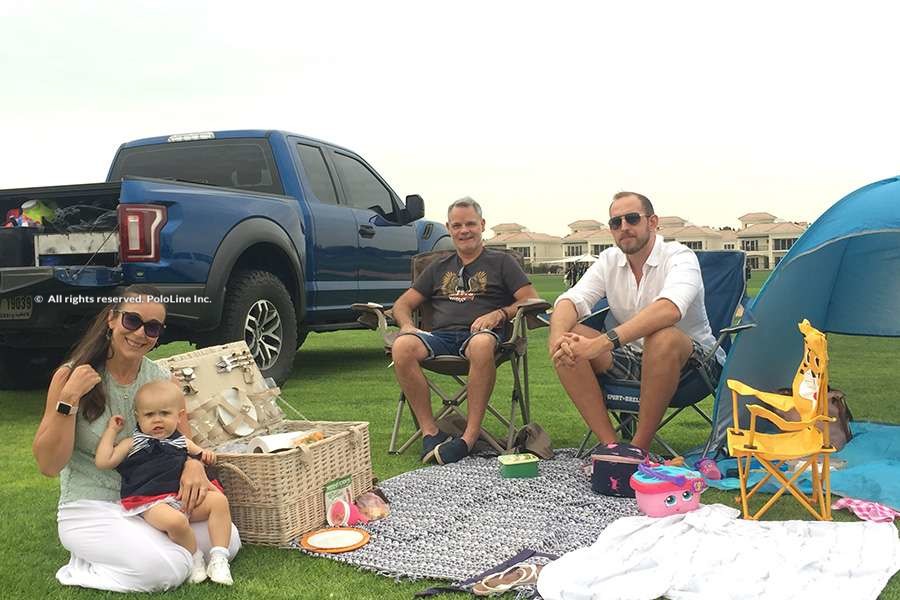