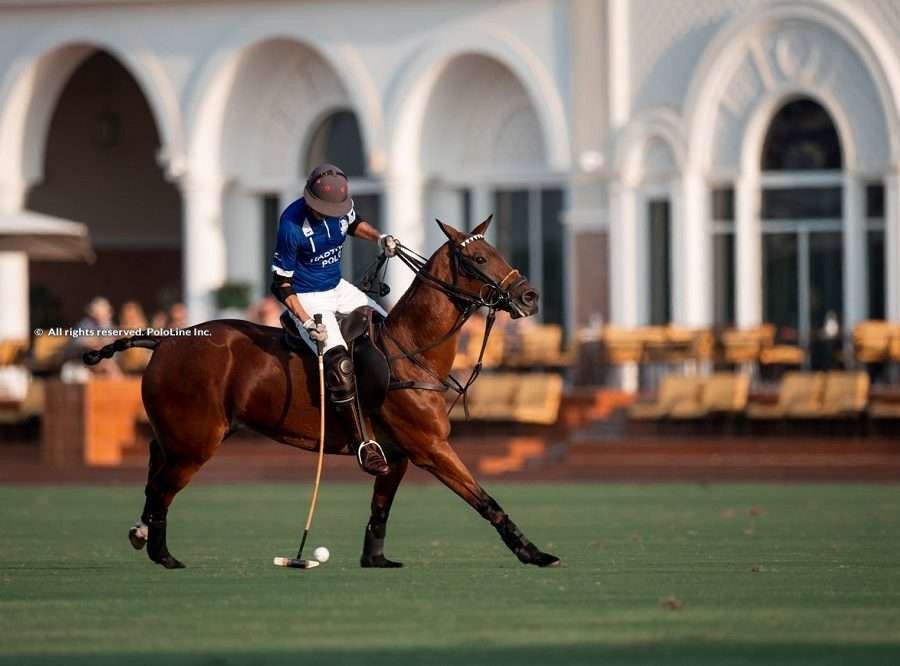 The Al Habtoor Polo Resort and Club opened its polo season with the Halloween Cup 2019, which sees five teams in competition.

The first match saw Habtoor Polo come out fighting. The second chukka ended with a goal from Mohammed Al Habtoor, giving his team a 4-goal advantage. The game continued with slow gains for Hesketh/AM team, but the game ended with an 8-5 victory in favour of Habtoor Polo.

The start of the season also marks the return of the ‘Friday Polo Picnic,’ which gives guests the chance of enjoying the action in a relaxed picnic setting. A dedicated kids area and free pony rides keeps the little ones entertained, too!

Spectators watched as Green Gates took on Dubai Wolves in a tight game. The final chukker saw Green Gates take and hold the lead until the last 30 seconds of the game. But that was when Juanji Diaz Alberdi came through for Wolves, stealing a 6-5 victory.

The next match is due on Sunday; Mahra Polo will face Hesketh/AM Polo at 15:45, on ground 3 at Al Habtoor Polo Resort and Club.