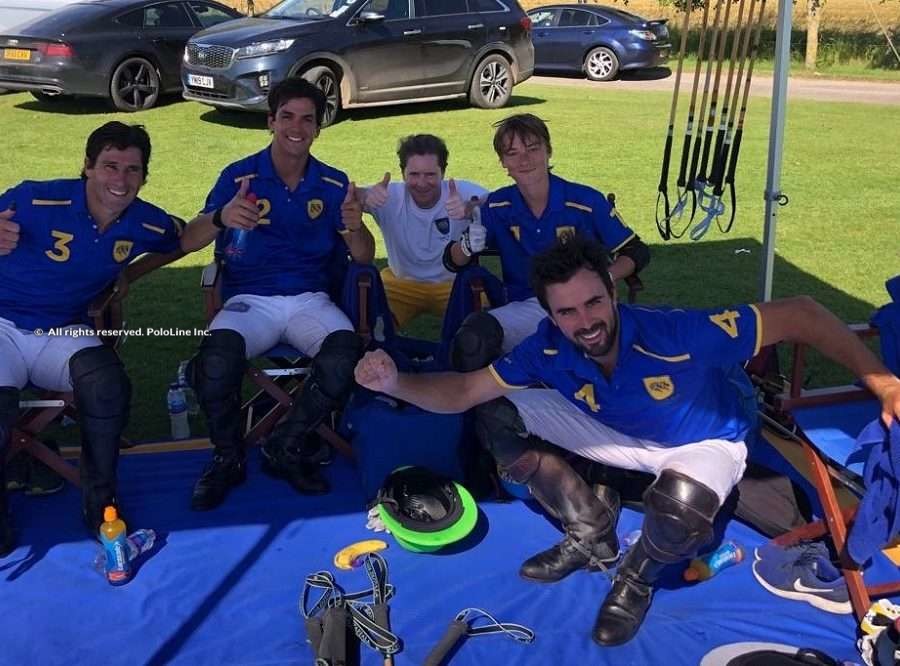 The British Open Gold Cup, one of the most prestigious polo tournaments in the world, is underway at Cowdray Park Polo Club, in West Sussex. The coveted trophy sees 22-goal teams compete.

The tournament continued with a match between Park Place and VS King Power. The first four chukkas of the game were very close, but in the end, Park Place outplayed their opponents. The victory secured their spot in the tournament quarterfinals.

Thirteen year old Louis Hine, who came on for Andrey Borodin, became the youngest player to ever compete in the Gold Cup.

THE GOLD CUP FINAL IS DUE ON SUNDAY, JULY 21ST.

11am: Scone vs Dubai