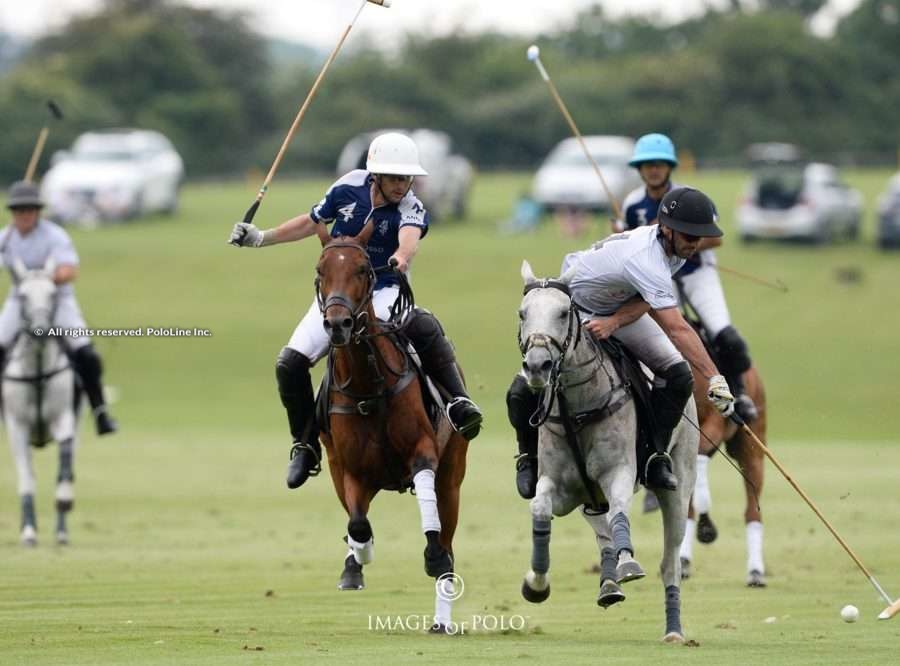 First up, La Indiana defeated Monterosso 13-8, and claimed the trophy of the day, the Carlos Gracida Memorial, a tribute to the legendary Mexican player who won the British Open ten times, more than any other player in history. La Indiana has changed its lineup since the Queen’s Cup, and on Tuesday Marc Ganzi played instead of Michael Bickford, who is injured and unable to play.

Next, Murus Sanctus made an impressive comeback against VS King Power, scoring five goals in the fifth chukka to claim a narrow 12 a 11 win.

The Gold Cup resumes on Wednesday, June 26, with the matches:

*It is not yet confirmed whether Adolfo Cambiaso will be playing in La Bamba de Areco instead of Pelón Stirling, who is injured. As Cambiaso himself told PoloLine exclusively, “I might play, it is a possibility, but it is not yet confirmed. Pelón has been injected and maybe able to play. We will know on Wednesday. If he is OK, he will play, so we have to wait and see.”

THE GOLD CUP FINAL IS SET FOR SUNDAY, JULY 21. 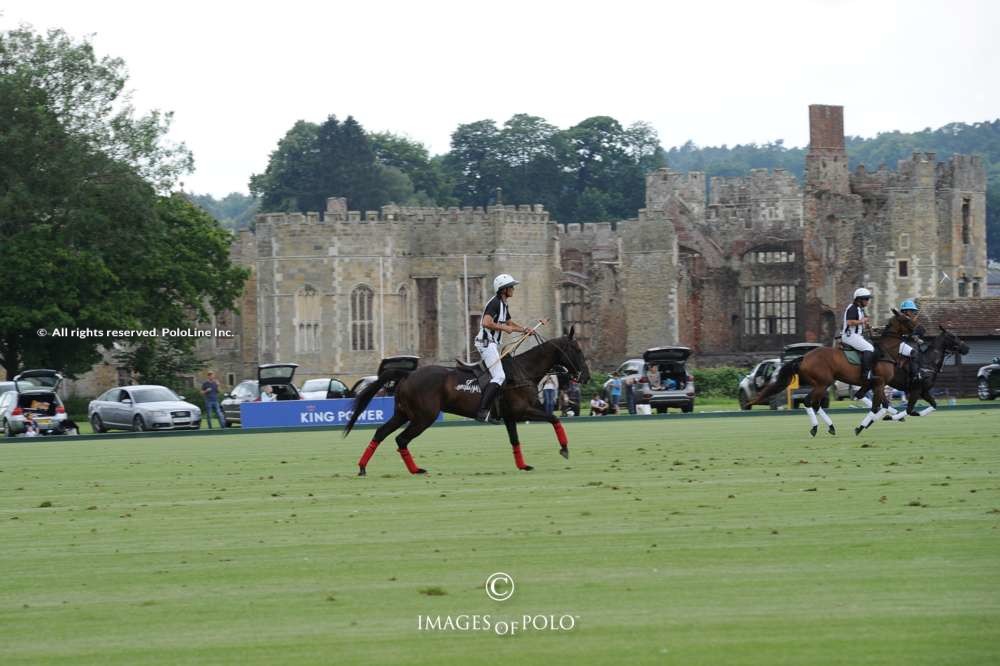 La Indiana vs. Monterosso
16 Photos
Photos by: Images of Polo

MURUS SANCTUS vs. VS KING POWER 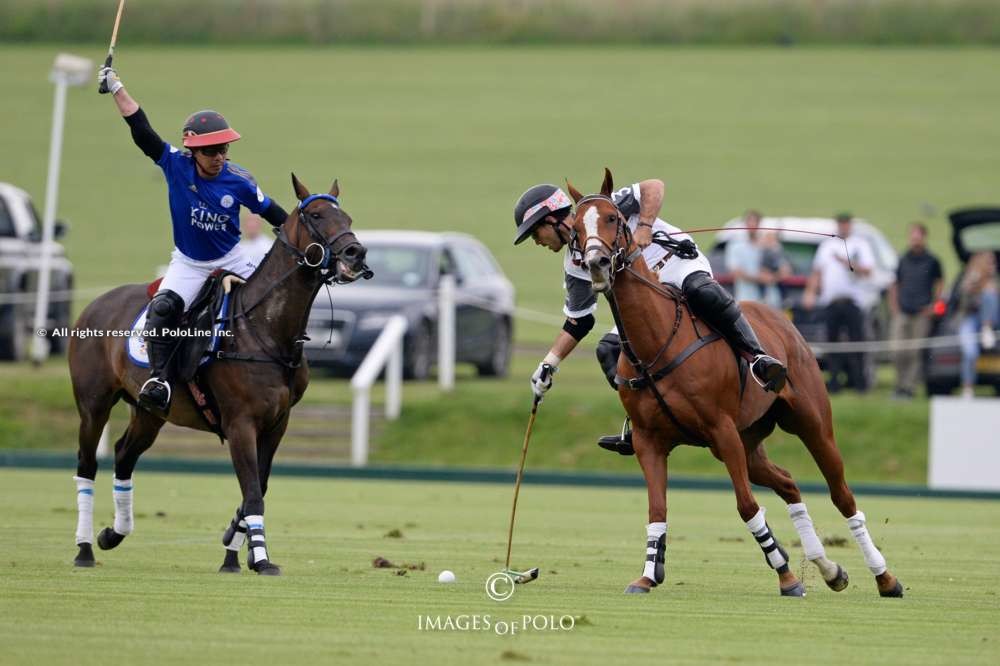 Murus Sanctus vs. VS King Power
14 Photos
Photos by: Images of Polo

Gold Cup for the British Open, Teams and fixtures