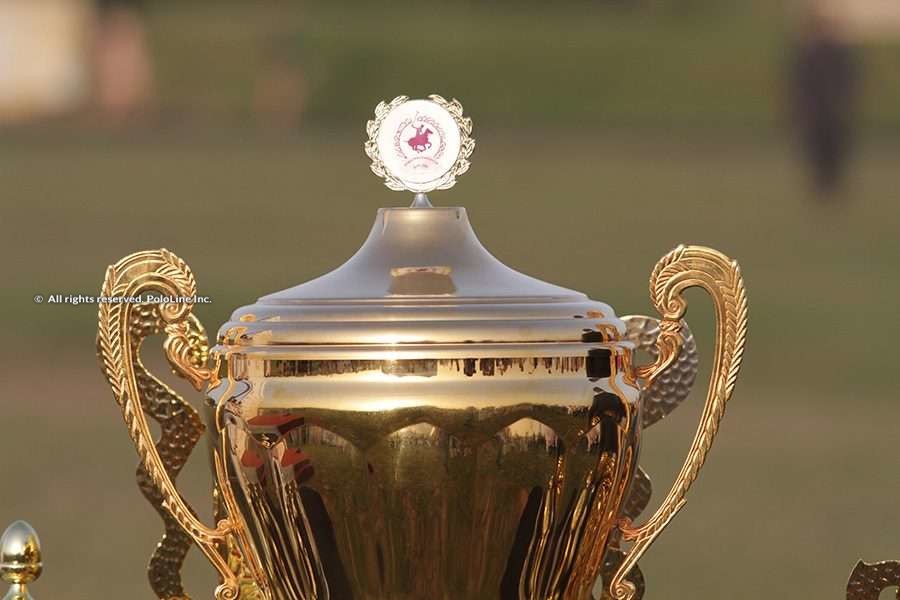 Eight 18-goal teams are set to compete in the Standard Chartered Gold Cup (Dubai Open), due to begin on Tuesday, February 18 at Al Habtoor Resort and Polo Club.

The finals of the Gold Cup (Dubai Open) are scheduled to be played on March 6.

ALL GOLD CUP MATCHES WILL BE STREAMED LIVE BY POLOLINE TV HERE.