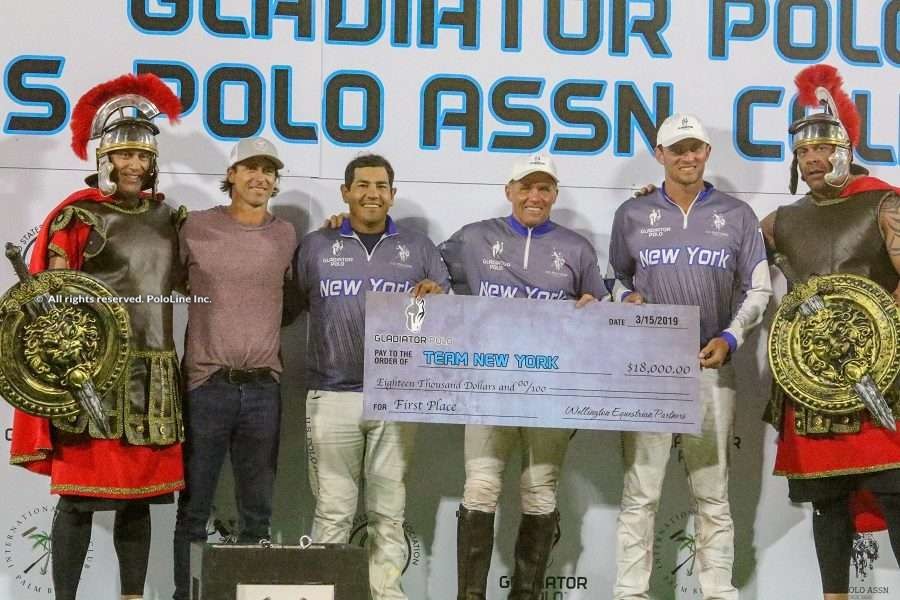 A new edition of Gladiator Polo kicked off at the International Polo Club in Palm Beach on Friday. The tournament sees four teams of professional polo players compete. This is a unique arena polo event played at a fantastic venue, and full of attractive prizes.

The lineups were set up during the draw, as happens in the NBA: there was a draft and the team owners chose from the rosters.

The finals are due on Saturday April 13th. 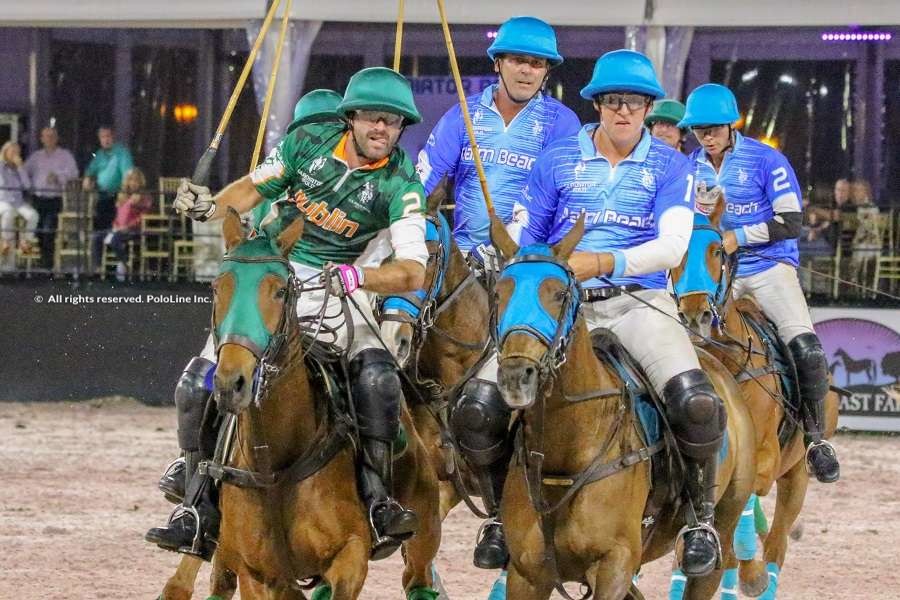 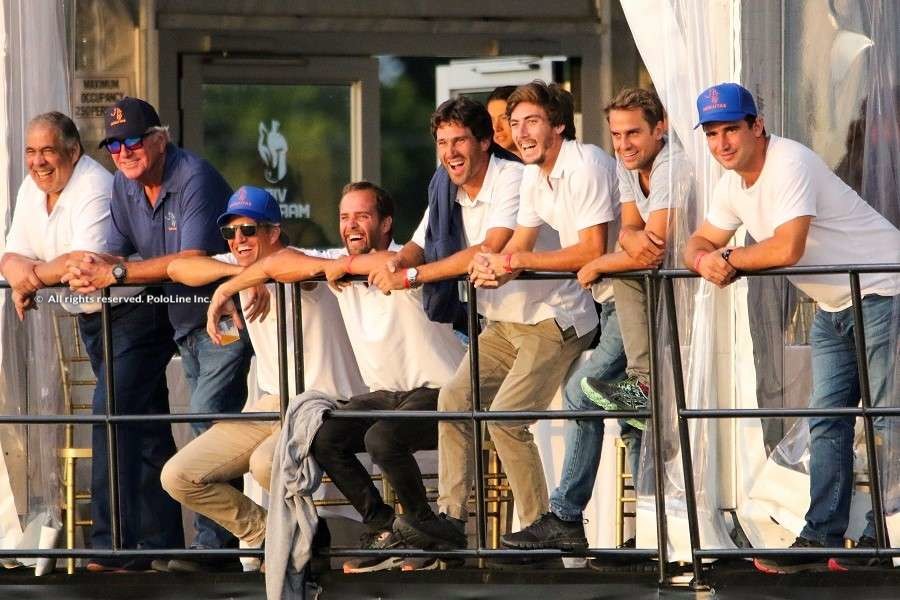