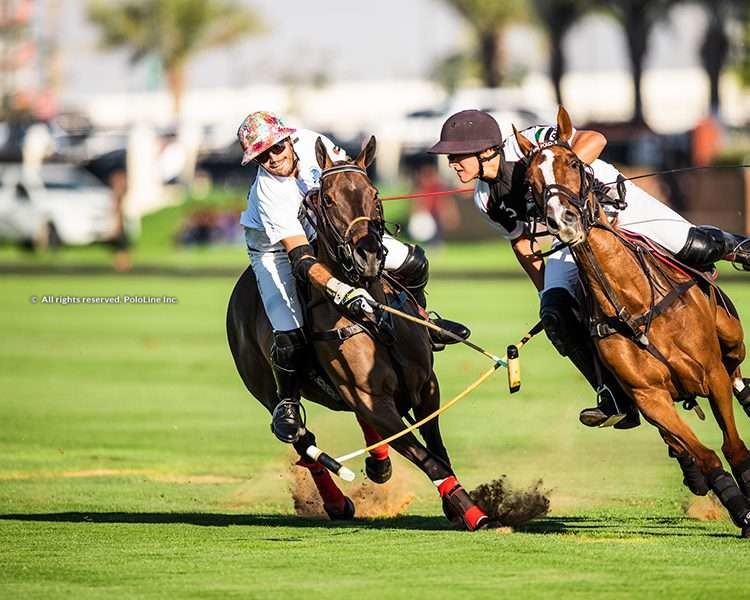 Ghantoot & UAE to fight for Silver Cup glory on Friday

The semifinals of the Silver Cup at Al Habtoor Polo Resort and Club were as exciting as ever, and now anticipation builds as final approaches.

Action on Tuesday began with a match between Ghantoot and Desert Palm. The former claimed an early lead, and concluded the first with a 6-1 advantage. Ghantoot maintained their position, and finished the first half with the six goals up. Efforts for Desert Palm by the Castagnola brothers were reflected in the score, but conversions from Juan Gris Zavaleta kept Ghantoot ahead, and they secured the 15-9 win.

An exciting game ensued, with a face-off between two strong contenders for the Silver Cup title – Habtoor and UAE. Both teams demonstrated strong play and battled hard to a tie the match 3-all by the end of the second. Tomas Panelo broke the tie for UAE Polo in the third, and the team maintained momentum scoring four more goals by the fifth, from both Panelo and Alejandro Muzzio. UAE closed the match with a 9-6 victory.

The Silver Cup will come to an end on Friday: 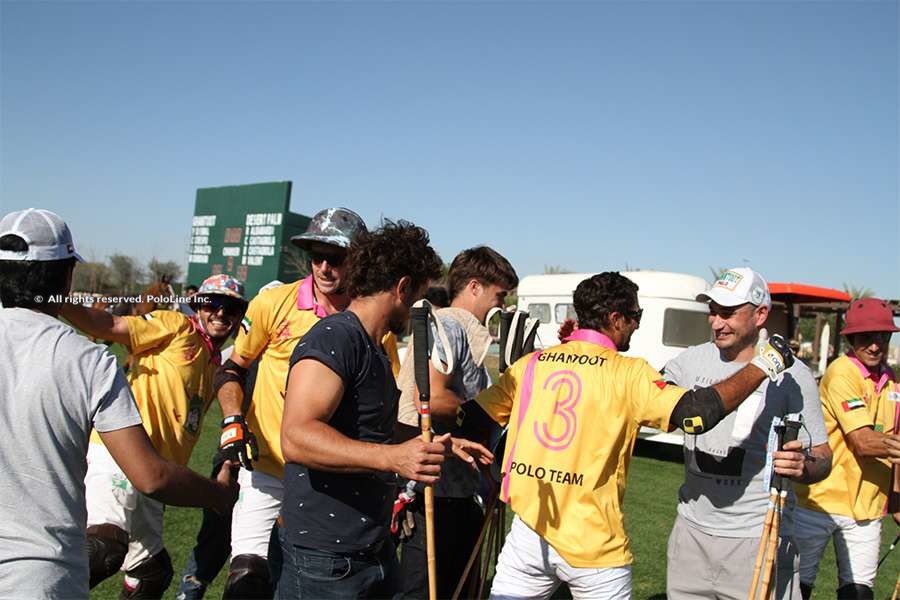 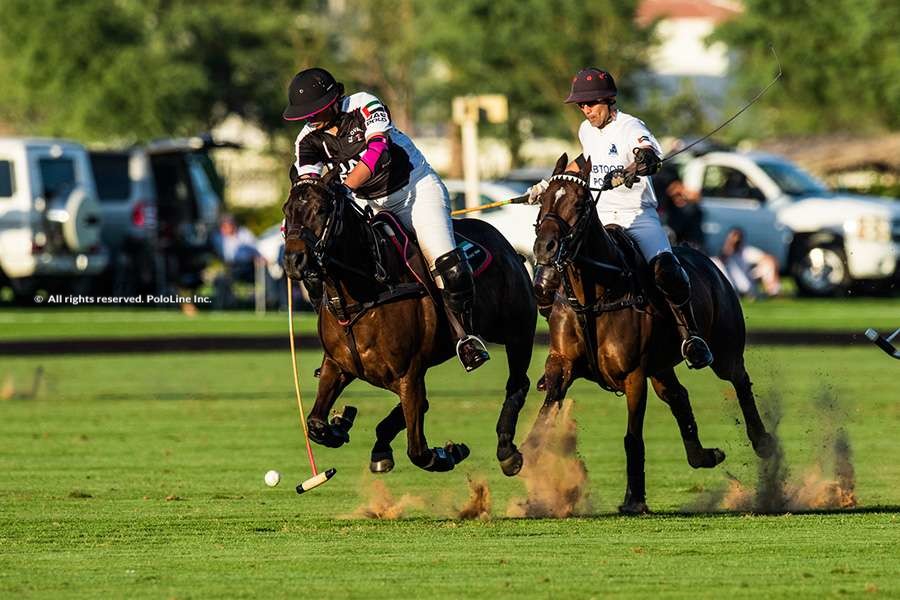