The final of the Queen’s Cup is set to be played on Sunday, June 16th.

The Queen’s Cup will continue on Saturday June 1, as follows:

12pm: Murus Sanctus vs VS King Power, at Les Lions. 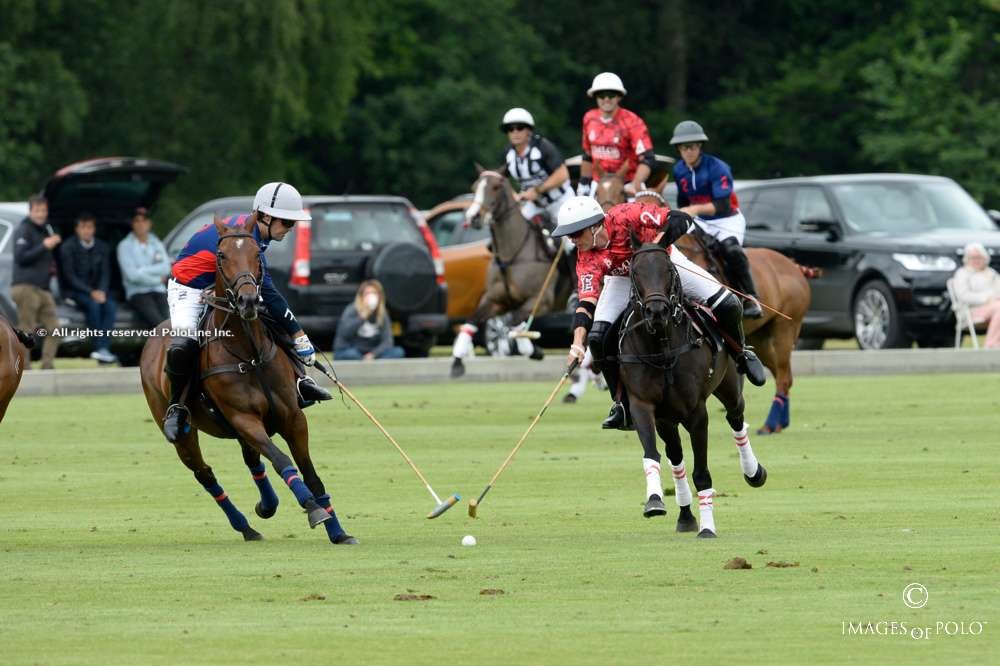 Scone vs Emlor
20 Photos
Photos by: Images of Polo