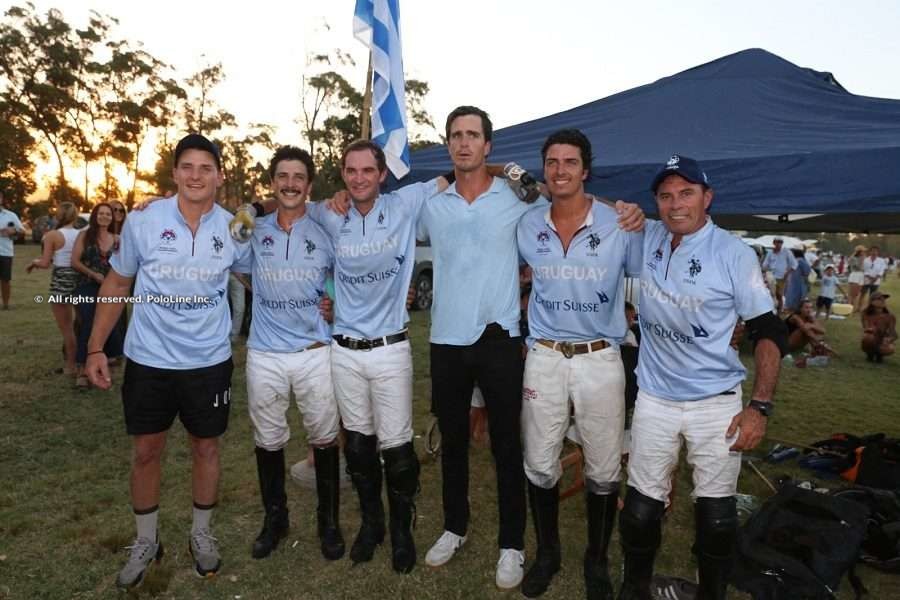 For the first time ever, Uruguay has qualified for the FIP World Polo Championship. They did so following the last day of the South American playoffs, playe on Tuesday, January 12, at Punta del Este Polo Club, Uruguay. The South American playoffs saw four countries compete: Uruguay, Brazil, Chile and Peru. Uruguay’;s success means that they are the third country to qualify to the World Polo Championship.

The Championship is set to be played from October 26 to November 6 in Wellington, USA. Locals USA and the current title holders Argentina have already secured a place in the tournament.