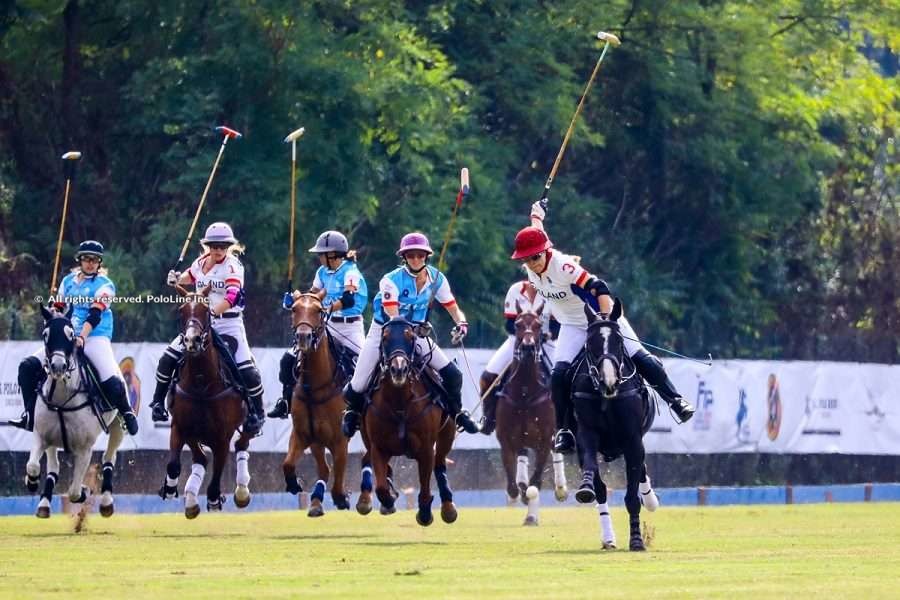 England, Ireland, Germany, and Italy are competing in the third edition of the ‘U.S. Polo Assn: FIP III Ladies European Championship 2021’ hosted from September 21st to 26th at Polo Club La Mimosa in Pogliano Milanese – a very British styled corner of Italy located just a few minutes from the centre of Milan. Italy is honoured to be hosting the event for the second time after winning the gold medal at the first championship (Chantilly in 2017) and the silver at the second (Villa a Sesta in 2018).

The FIP III Ladies European Championship continues with the following order of play: