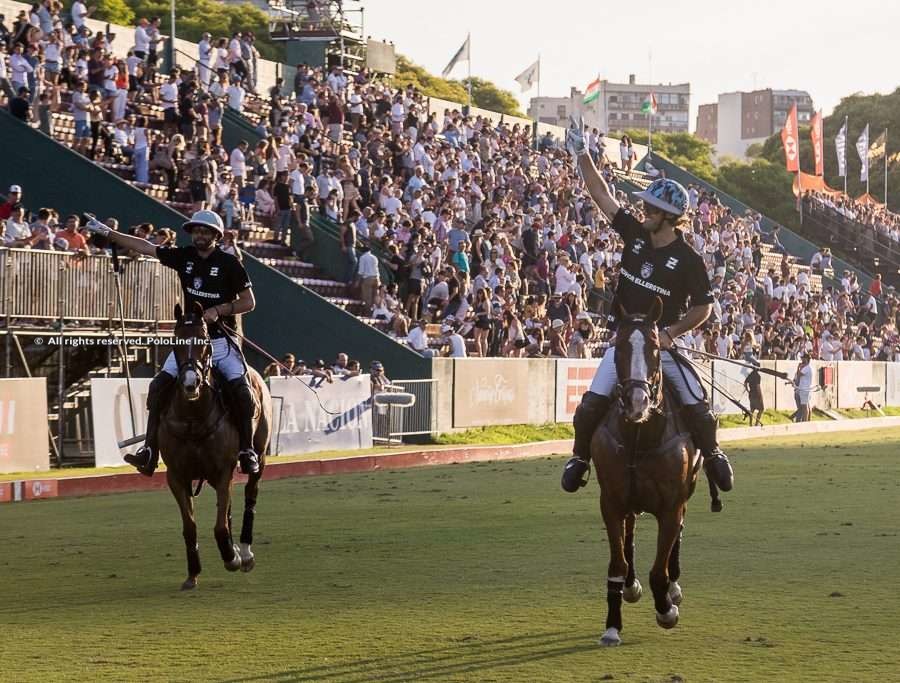 The 126° Argentine Open, the most important polo tournament in the world, has found its finalists! La Dolfina qualified for the final on Saturday after their defeat of La Dolfina Polo Ranch, and the second finalist was unveiled on Sunday after Ellerstina beat Las Monjitas by 11 goals to 10 on Palermo’s number one ground.

The championship saw ten teams compete; La Dolfina is the highest handicapped team, boasting 40-goals. This year they are playing for their seventh consecutive title.

A large crowd flocked to Palermo to watch Ellerstina take on Las Monjitas, and they were not disappointed. It was an evenly matched, emotional encounter. Ellerstina were only able to take a two-goal advantage once in the entire match, as Las Monjitas were always on their heels bringing the difference down to one at most. However, Camilo Bautista’s boys did not have enough time to score one more goal to stay in the game.

Ellerstina’s victory sees the Pieres family qualify for the Argentine Open final once again; in 2018, they were defeated by La Monjitas in the semis and failed to make it to the final. On Saturday, La Z will be playing for their seventh title in Palermo. They previously won in 1994 (Triple Crown winners), 1997, 1998, 2008, 2010 (Triple Crown winners) and in 2012.

* Will go to playoff against Camara Cup winner.

The Argentine Open concludes on Saturday: 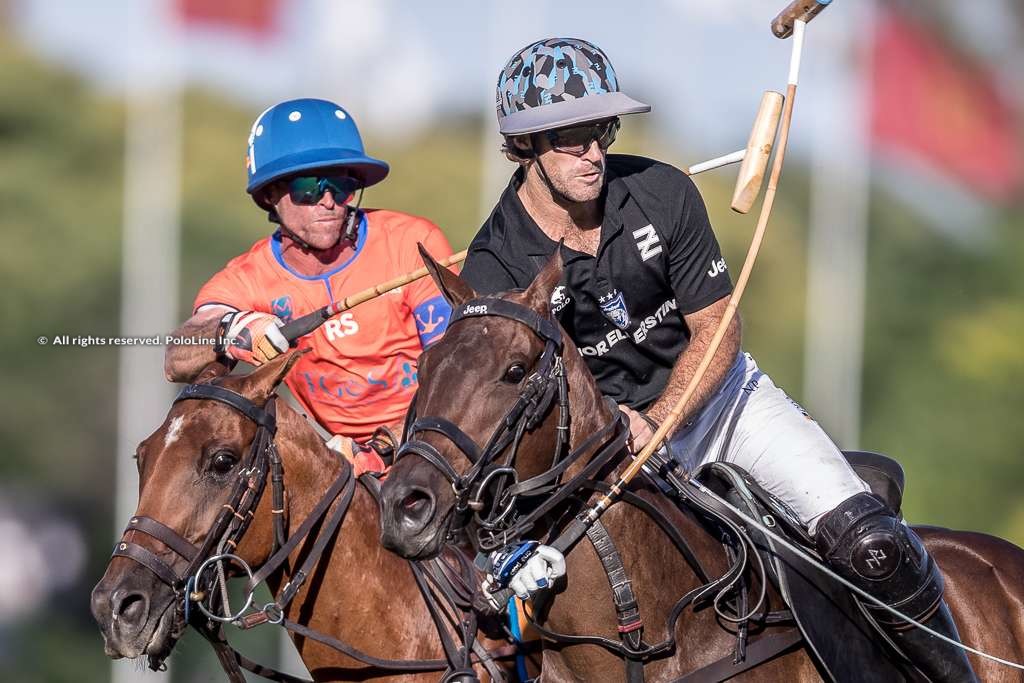