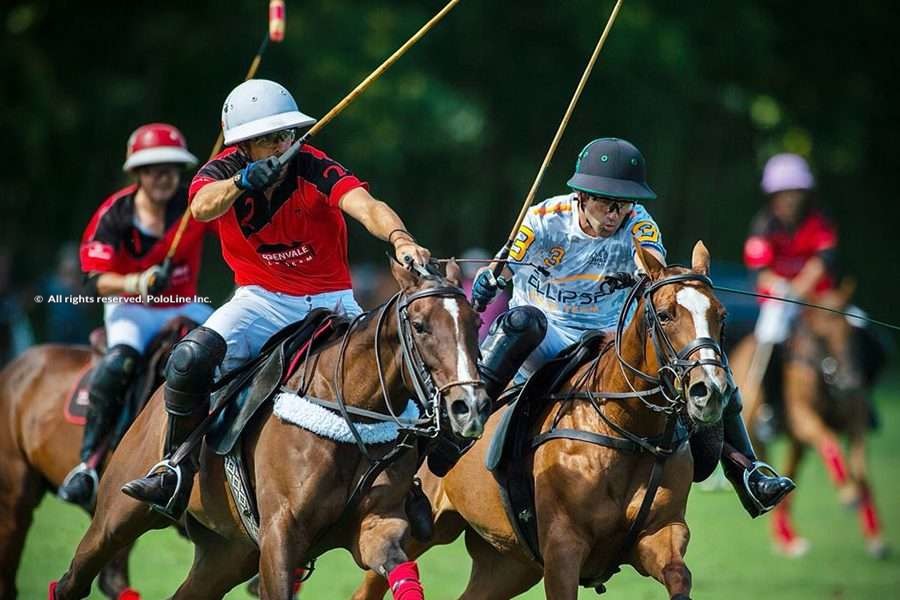 After the heavy rains that hit the area of Connecticut, USA, The East Coast Open resumed on Tuesday . The tournament sees four teams, up to 20 goals, compete at Greenwich Polo Club. Teams include American and Argentine players, such as Hilario Ulloa and the great Mariano Aguerre. Excluding the season in Palm Beach, the East Coast Open is the highest rated competition on the East Coast.

Tuesday’s result mean that Friday’s semifinals have now been set. Gardenvale is the only team that has yet to be defeated. They hold two wins, while Ellipse and Audi have one a piece.