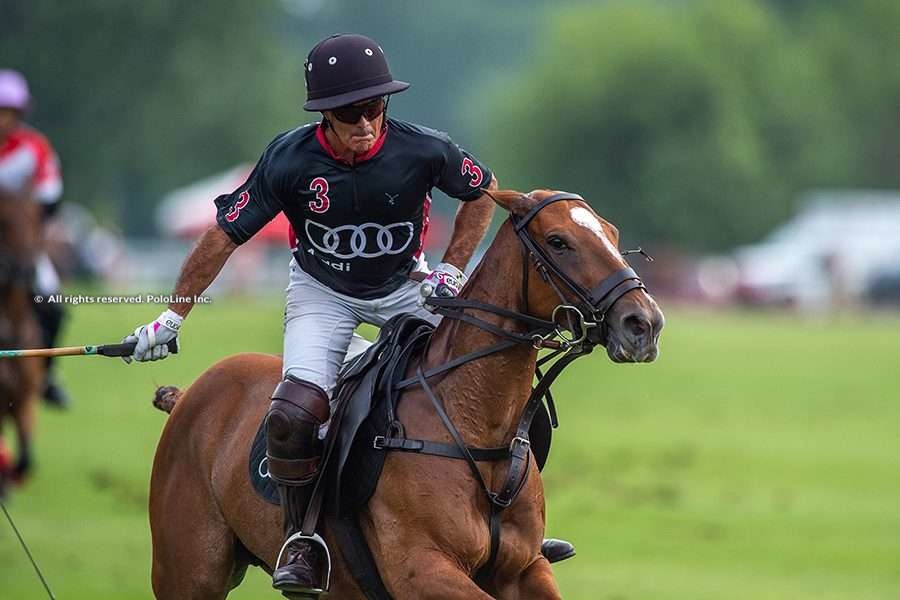 East Coast Open: Semifinals and final rescheduled due to rains

The club informed that the tournament committee decided that the semifinals will be played on Sunday September 12, and the final on Tuesday September 14. Times and fields will be determined on Saturday morning.

The semifinal matchups are as follows: