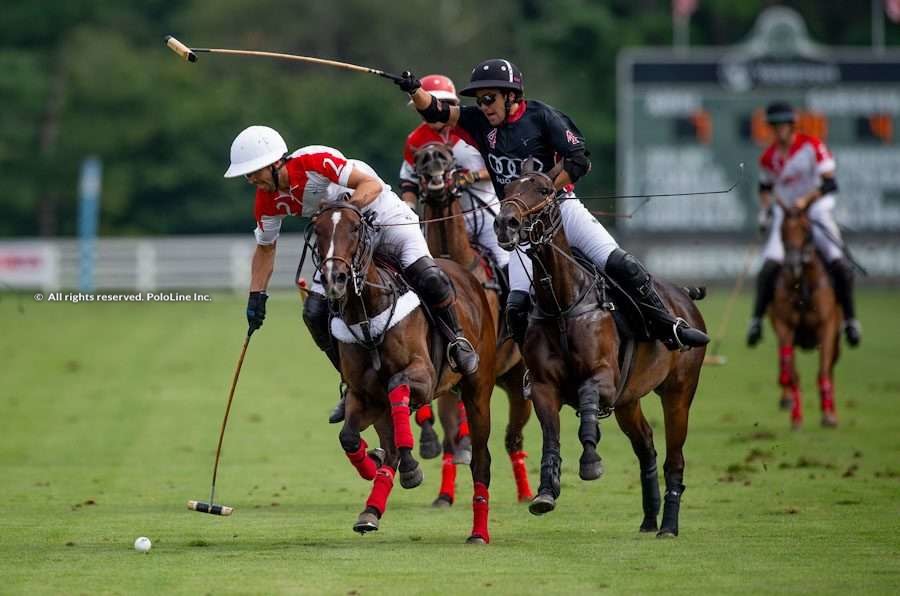 The East Coast Open kicked off on Sunday, August 29. The tournament, played at Greenwich Polo Club, set in Connecticut, USA, is the highest rated competition of the East Coast, after the season in Palm Beach. The 2021 East Coast Open sees four teams, up to 20 goals, compete. Teams include American and Argentine players, such as Hilario Ulloa and the great Mariano Aguerre.

The East Coast Open final is set for Sunday, September 12.