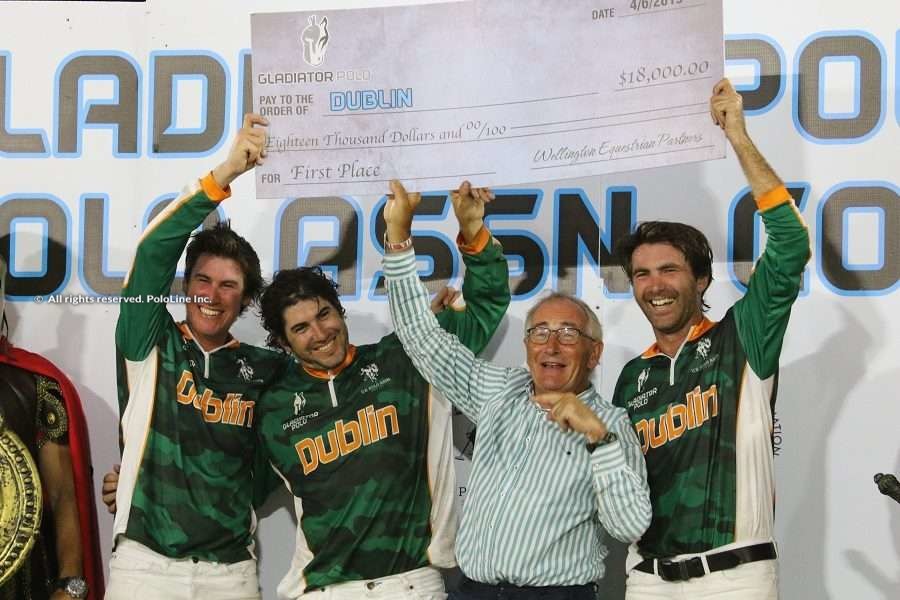 Dublin victorious on the third matchday of Gladiator Polo

The third matchday of Gladiator Polo took place last Saturday at the International Polo Club in Palm Beach. The tournament showcases four teams comprised by professional polo players, in an unique arena polo event, which is played in a fantastic venue and awards attractive prizes.

The lineups were set up during the draw, as happens in the NBA –  there was a draft and the team owners chose from the rosters.

Dublin emerged as the winners on Saturday, and will play the championship game against Palm Beach.

Dublin and Palm Beach will be fighting for Gladiator Polo 2019 title next Saturday at 8pm. 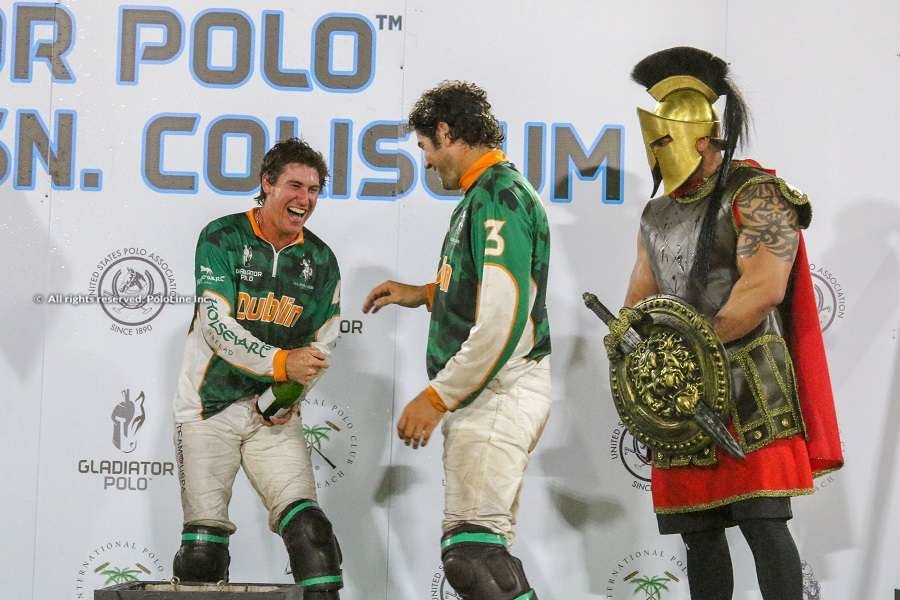