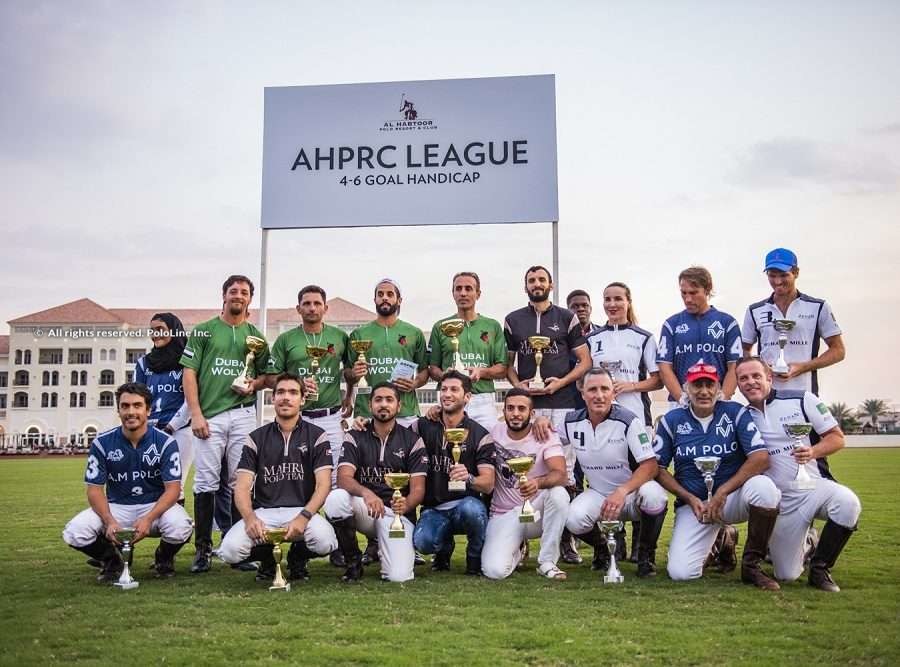 Dubai Wolves faced Dr. A / AM polo team in the final. Habtoor Al Habtoor scored the opening goal for the Wolves and the team ended the first chukka with 2 goals. The team maintained their advantage in the third chukker, winning 5-2. Dr. A /AM polo team came back with two successive goals from Tomás Iriarte and an opportunity to tie the game, but the few seconds left on the clock were not enough. Dubai Wolves claimed the 5 – 4 victory.

Before the main final, Al Faisal and Mahra played the Subsidiary. Mahra were strong and steady, taking the lead until the end of the third, with a 2.5 goal advantage. Al Faisal made an impressive comeback in the final chukker as Pelayo Berazadi scored 4 goals, including a 30-yard penalty shot to close the game 9-8.5 in favor of Al Faisal Polo Team.