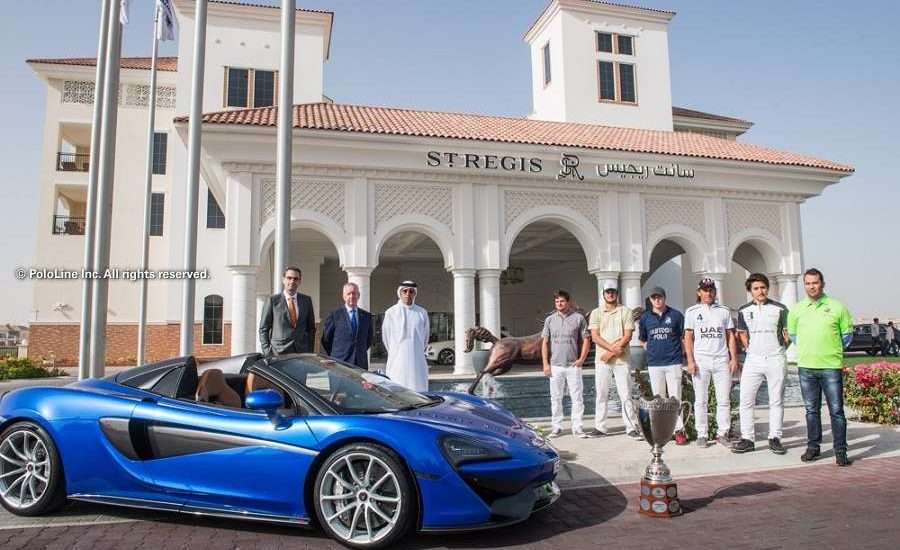 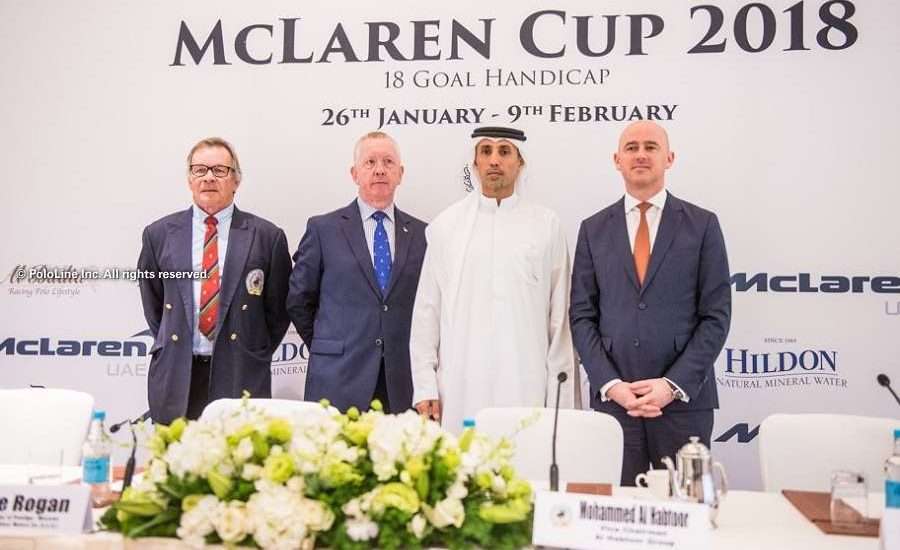 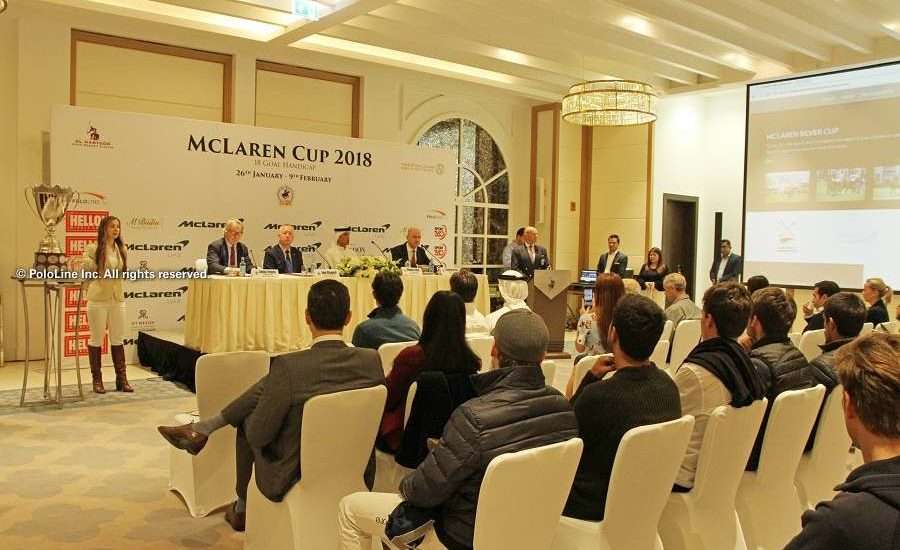 The draw for the 2018 McLaren Cup was held at The St. Regis Dubai, at Al Habtoor Polo Resort & Club, on Monday, January 22. The championship, an 18-goal competition, enters its ninth year under the Patronage of HH Sheikh Maktoum bin Mohammed bin Rashid Al Maktoum, Deputy Ruler of Dubai.

Founded by Mohammed Al Habtoor in 2009, the tournament is the most prestigious polo competition region, attracting VIPs, society figures, and senior corporate executives from around the world. The Series has grown in tandem with the city of Dubai, and as of 2012, it is the only tournament in the United Arab Emirates to be recognized and certified by the World Polo Tour (WPT).

The Series is supported by the Hurlingham Polo Association (HPA), with tournaments being played under strict international supervision, with HPA umpires enforcing HPA rules.

Mohammed Al Habtoor, Founder of the Gold Cup Series and patron of Habtoor Polo team, stated: “This year there are six teams playing in the McLaren Cup. The participating teams will host some of the top-ranking world polo tour players, including Pablo Mac Donough, the 10-goal superstar and three-time Triple Crown Champion with La Dolfina; Polito Pieres, another 10-goal figure and winner of the 2012 Gold Cup in England; Ezequiel Martinez Ferrario [8-goals]; Francisco Elizalde [8-goals], and many others who have come directly from Argentine Open.”

The final of the McLaren Cup will take place on February 9, as of 1pm, at Al Habtoor Polo Resort and Club, located in Dubai Land.

All matches will be streamed live on Pololine TV via Polocam.