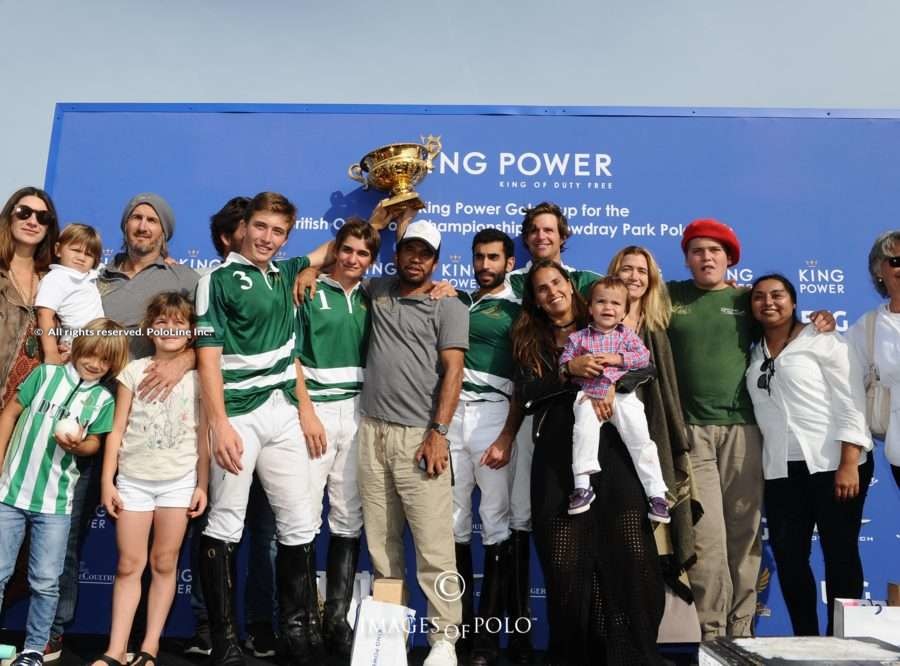 Gold Cup Champions: Dubai back on top as they snatch British Open title

The British Open Gold Cup came to an end on Sunday at Cowdray Park Polo Club after a thrilling final between Dubai and VS King Power. This year, as in 2014, Albwardy’s Dubai, one of the most powerful organisations in polo, won prestigious Gold Cup title after Camilo Castagnola scored a golden goal in overtime.

They were favourites from the beginning, but Dubai faced a tough battle with VS King Power before anyone could take the trophy home. In fifth chukka, Srivaddhanaprabha’s team held a four goal advantage, and Dubai needed to work quickly if they wanted to stay in the game. And they did; in the sixth, they turned the match around and forced the game into extra chukka.

In the seventh, Camilo Castagnola, the younger of the brothers, ran away with the ball and scored the winning goal. He was also the one who scored the goal to tie the match at 12-all in the sixth.

What a season for Dubai! After a less than satisfying Queen’s Cup, they were able to regroup and win the Gold. 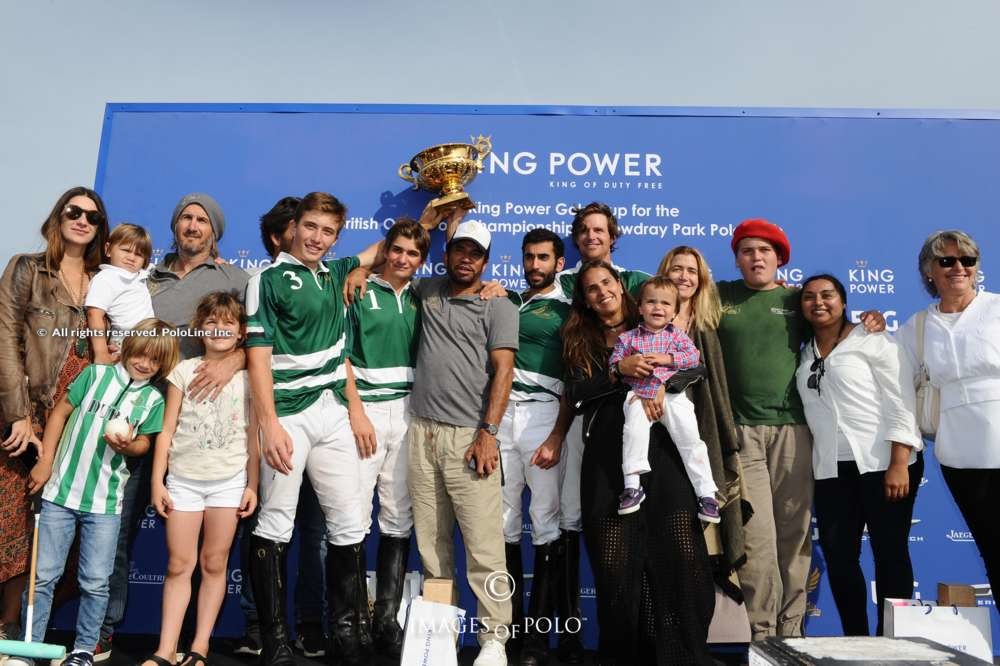