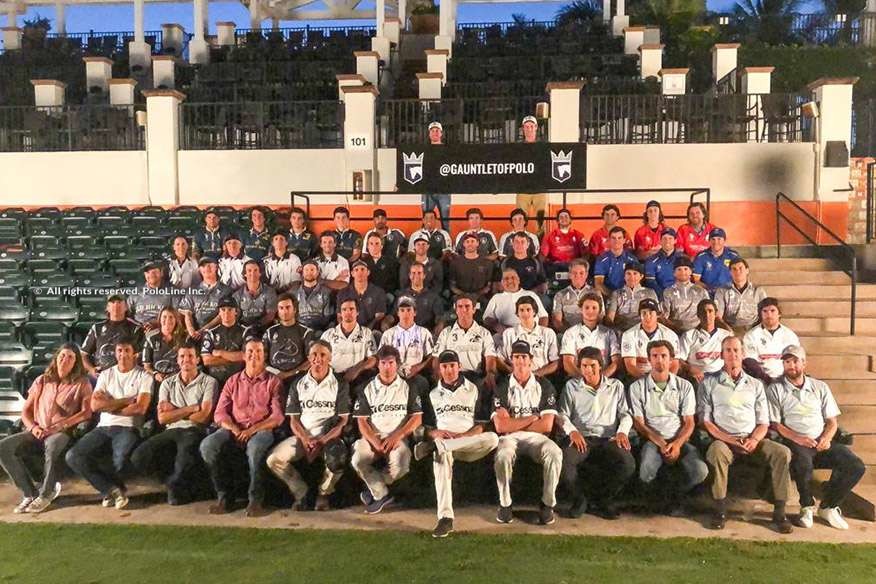 The official draw determined the playing order for the second tournament, the USPA Gold Cup, which begins Wednesday, February 27 at IPC. All of the C.V. Whitney Cup semifinalists were seeded into four different brackets and the remaining teams drew for tournament positions. The C.V. Whitney Cup, the first leg of the competition, has showcased exceptional competition and impressive new talent, further solidifying the success of the historical initiative.

The C.V. Whitney Cup Final between Las Monjitas and Pilot will take place at 3pm ET on Sunday, February 24, on the U.S. Polo Assn. Field at IPC and will determine the GAUNTLET Champion contender for the remaining two tournaments, including the USPA Gold Cup and the U.S. Open Polo Championship.

Quarterfinal Pairings will be as follows:

Quarterfinal One: Bracket I winner vs. Bracket II second