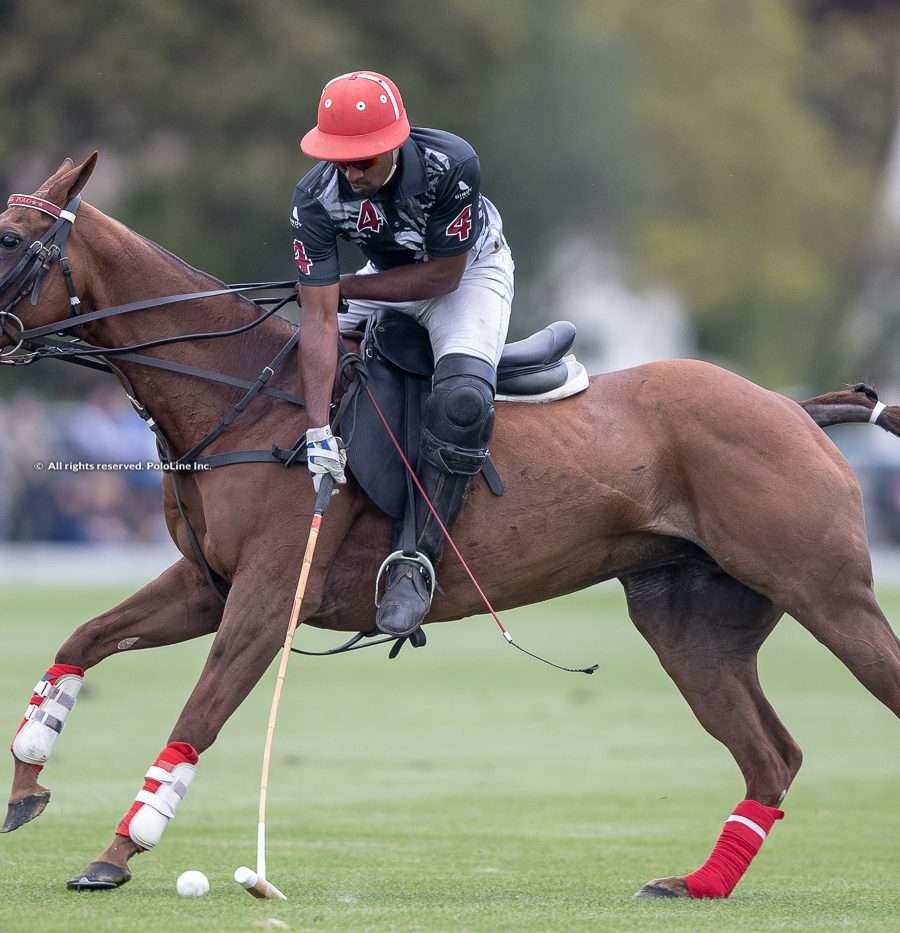 The POLO RIDER CUP will be held from June 10-20, 2021, at the Chantilly Polo Club. ACTION WILL BE STREAMED LIVE ON POLOLINE TV!

Benoît Perrier, CEO & Co-Founder of GAME Polo, comments: “Deauville International Polo Club is one of the oldest clubs in France, founded in 1907. To have them participate is a great honor for the POLO RIDER CUP. The Normandy team has one of the best French players in the lineup: Pierre-Henri NGoumou. Argentine Juan Jose “Tete” Storni is a Pato champion and a very strong attacker. Pato, Argentina’s national sport since 1953, is a game played on horseback that combines elements from polo and basketball. The team is led by the Eisenchteters, two excellent players with a strong organisation thanks to the expertise of Laetitia Macaire. Ulysse Eisenchteter will be the youngest player of the tournament.’’