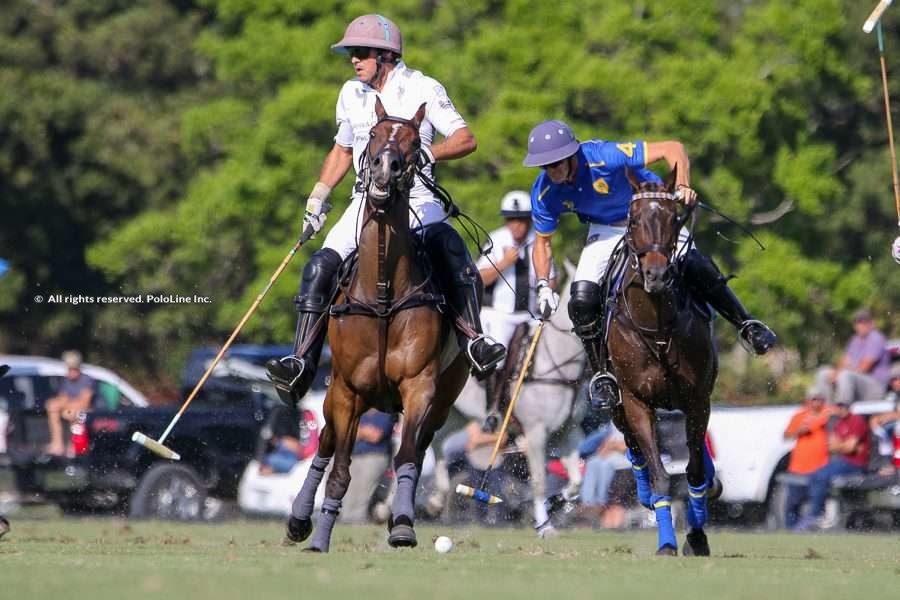 The CV Whitney Cup, opening tournament of the American Triple Crown, which sees a total of 14 teams, up to 22 goals, in competition, was set to resume on Friday with the rest of the match between Park Place and La Indiana (which started on Wednesday). But unfortunately the match was unable to continue.

The match between Las Monjitas and Equuleus, which was also scheduled for Friday, was cancelled as well. Saturday’s matches between Patagones and Old Hickory Bourbon, and Pilot and Dutta Corp, have also been postponed.

It has been decided that only the remaining chukkas of the match between Park Place and La Indiana will be p;layed on Saturday,  and at Park Place.

10am: Santa Clara vs. Tonkawa