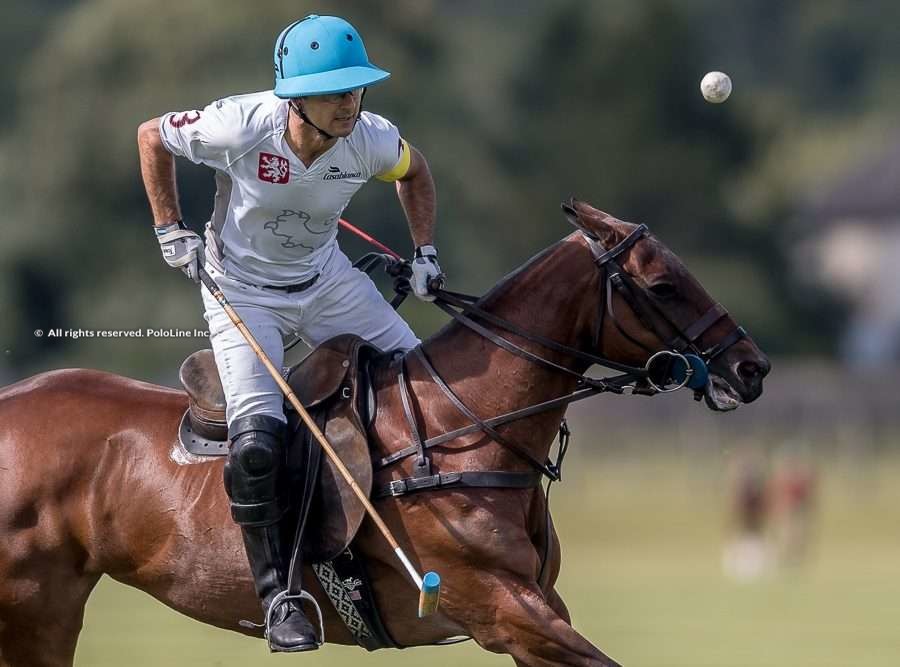 Cubi Toccalino: “I am very happy in Monterosso; we are growing.”

Monterosso has steadily been paving its path in the English high goal, showing that it deserves to compete alongside the best organisations in the world. This season Alessando Bazzoni’s team is competing in practically every 22 goal tournament (Prince of Wales Trophy, Queen’s Cup, Warwickshire Cup, and now, the British Open Gold Cup); they also have a strong presence in the medium goal, with MT Vikings. This Saturday, Monterosso will face their biggest challenge yet, as they take on Queen’s Cup winners Scone in the Gold Cup at Cowdray Park Polo Club. “Our aim in the Gold Cup is to make it through the group stages and qualify for the quarters and then the semis,” says Cubi Toccalino, who is representing Monterosso for a third consecutive year. “Our demands on the team relate to our desire to fulfil that objective. We want to give it our all and play well to qualify.”

The Argentine, who has been playing the Argentine Open for several years now, and participates in the most prestigious polo tournaments around the world, says: “This is my third year with Monterosso. It is an organisation that is growing systematically every year, improving steadily, working hard to always have a better string and more people onboard. I am very happy here; we have a great time.”

Monterosso is pushing hard to continue growing as an organisation, and this year they made the bold decision—one which thus far is bearing fruits—to play the English medium goal as well as the high goal. “In our first year we both put our horses into the team, and perhaps we didn’t have enough,” remembers Cubi. “But we have been buying horses every year, bringing them over from Argentina, for example, and luckily we are growing steadily.”

Today, Toccalino’s bond with Alessandro Bazzoni is very strong. They first played together in 2017, when they represented Cinque Terra in the Dominican Republic Polo Challenge. That was when they started planning what would eventually be Monterosso’s organisation. “I started out with Monterosso because we were playing in the Dominican, and Alessandro was keen to play in England,” explains Cubi. “We started out with Santiago Toccalino, my brother, with whom we were also playing with in the Dominican; we built the 2017 team with him, Matt Perry, Alessandro, and myself.”

Monterosso’s organisations is ever expanding, and they continue chasing their Gold Cup dream. This is certainly a team to watch!