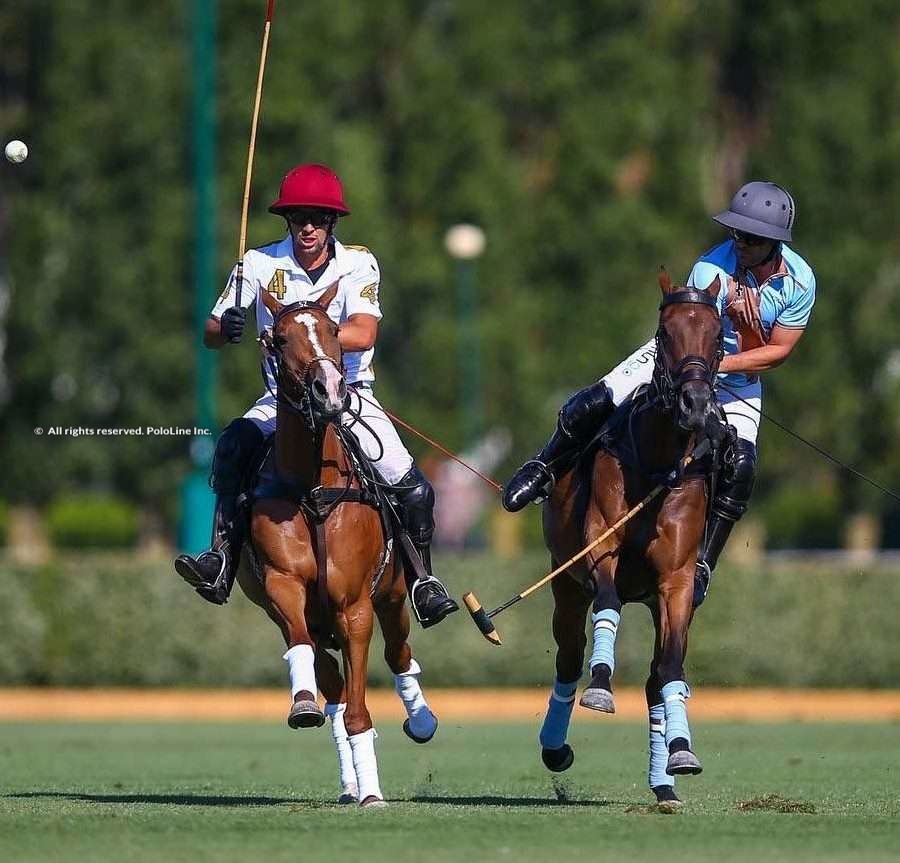 Coupe d’Argent: Unbeaten Mungo the first to qualify to the final

Mungo qualified to the final of the Coupe d’Argent, the opening tournament of the prestigious Barriere Deauville Polo Cup, that’s underway at Deauville International Polo Club, set in Normandy, in Northwest France. This traditional event welcomes some of the most renowned names in polo. These top players will compete in the four tournaments, for men and ladies. One of the most significant tournaments is the legendary Coupe d’Or, established in 1950.

On Tuesday August 9 Mungo claimed their ticket to the final following a 9.5-8 win over Barriere, their second consecutive within the tournament. Mungo’s contenders to battle for the title will emerge on Thursday August 11, after the match between Talandracas and Barriere due at 5,30pm.

The Barriere Deauville Polo Cup is composed of four tournaments: the Coupe d’Argent  (August 7-13); the Ladies Polo Cup (August 10-13), the Coupe de Bronze (August 16-27, that will see ten teams compete) and the most coveted trophy of all, the la Coupe d’Or, which will run from August 15-28 and sees five teams in compete.

The Barriere Deauville Polo Cup will come to an end on Sunday, August 28, with the much anticipated final of the Coupe d’Or.