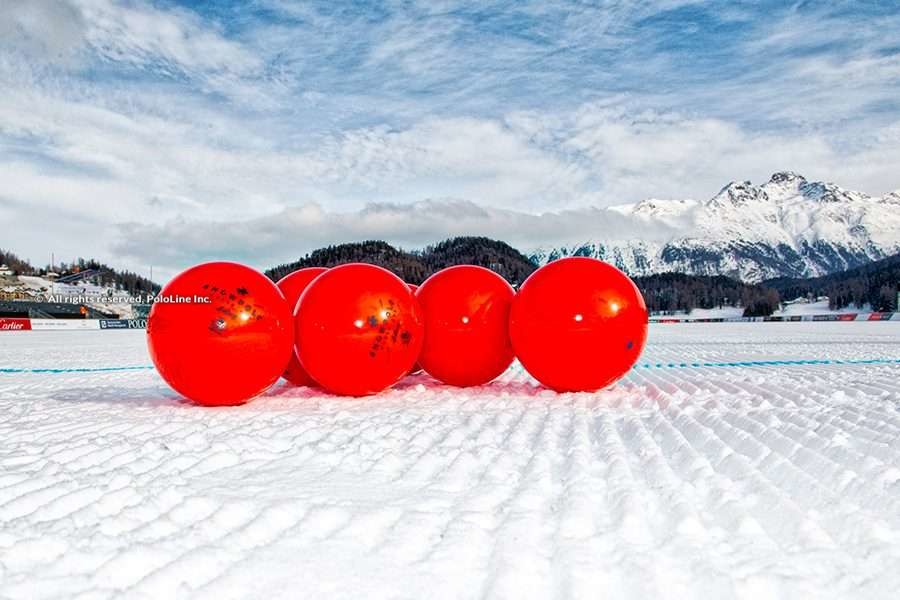 The snow is falling fast at St. Moritz, and in three weeks, the town will be ready for another edition of the prestigious Snow Polo World Cup St. Moritz, an event which of great importance to the Engadine area. All is set for a thrilling competition and a glamorous social scene! complemented by a varied social programme! As always, access to the polo grounds is free.

On Friday, January 10, work will commence to put together the polo ground and surrounding area, measuring 20,000 square meters, with tents, stands, and a gastronomy area. Reto Gaudenzi, CEO of the Snow Polo World Cup St. Moritz, explains: “Getting all of the installations ready on time is a massive show of strength; in such a short time, it can only be achieved thanks to the tireless effort of everyone involved and their well-rehearsed teamwork.”

Action will run from Friday, January 24 to Sunday, January 26 as four teams will be playing for the coveted de Grisogono Trophy at the Snow Polo World Cup St. Moritz, the most glamorous “high-goal” polo tournament on snow.

A line-up of international media will join 15,000 polo enthusiasts from around the globe to experience the legendary atmosphere of this unique event, held at an altitude of 1,800 metres above sea level.

Tickets may be bought online HERE or at the ticket counter at the event.