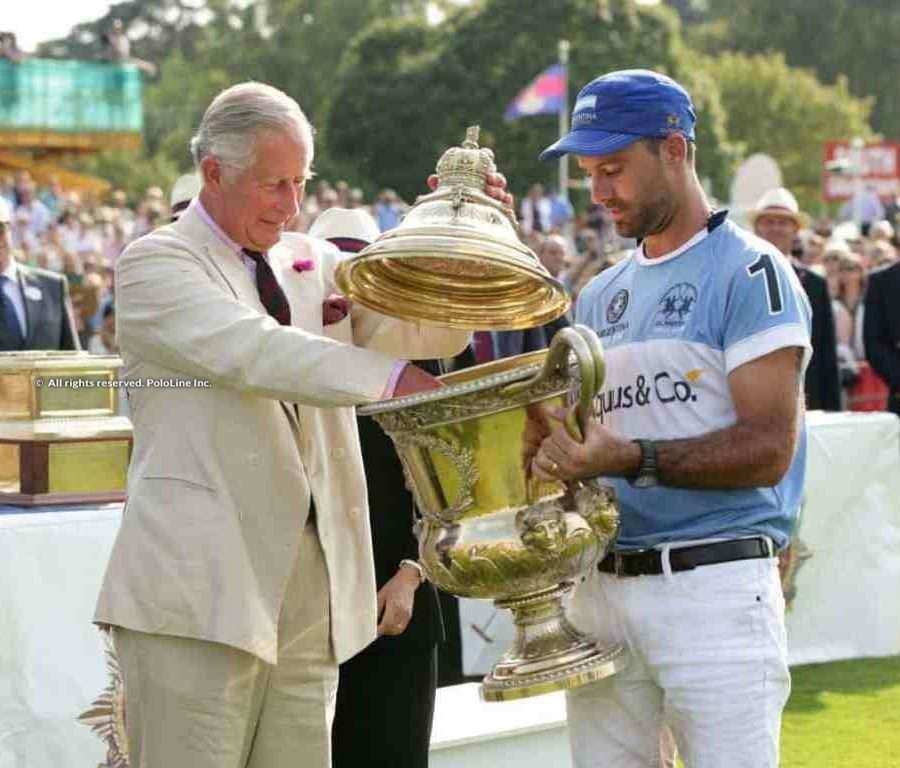 The Argentine Polo Association announced team that will take England on in the upcoming Coronation Cup, scheduled for Saturday, July 27, at Royal County of Berkshire Polo Club, near Windsor, England.

Eduardo Heguy has been appointed coach of the 27-goal team, which includes Alfonso Pieres Jr. (4), Juan Britos (7), Bartolomé Castagnola Jr (6) and Facundo Pieres (10). The latter will be team captain.

This is the third time Facundo will play the Coronation Cup, which he previously won in 2009 and 2014.

The Coronation Cup is one of the oldest trophies in polo history. It was established in 1911 to commemorate the coronation of King George V. The beautiful trophy was donated by the Ranelagh Club, and was played through 1911 and 1939. After two postwar revivals, it has now been played since 1971. The  event typically involves a test match between England and a guest country.