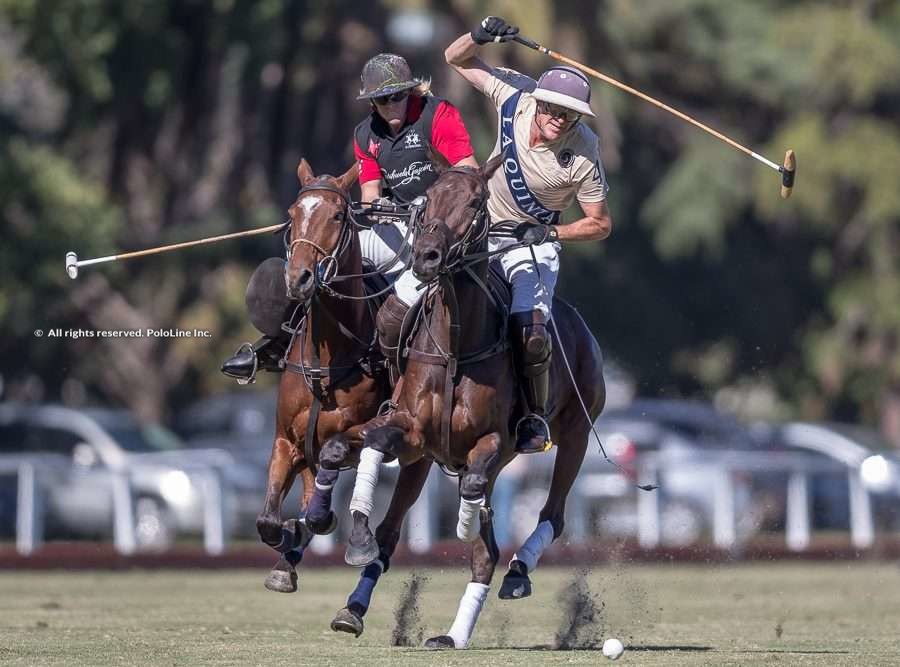 The Copa Republica Argentina have already named its semifinalists, after a packed action Monday, that featured six games at Palermo, and on the AAP grounds, set in Pilar.

A total of twelve teams up to 24 goals are in competition, in search of the most coveted trophy of the Autumn season in Argentina.

These have been the latest results:

Therefore, the four teams who will go for a spot in the championship match are La Esquina, La Chavita, La Quinta and La Bamba de Areco. The semifinals are due next Thursday and the matchups are yet to be announced. 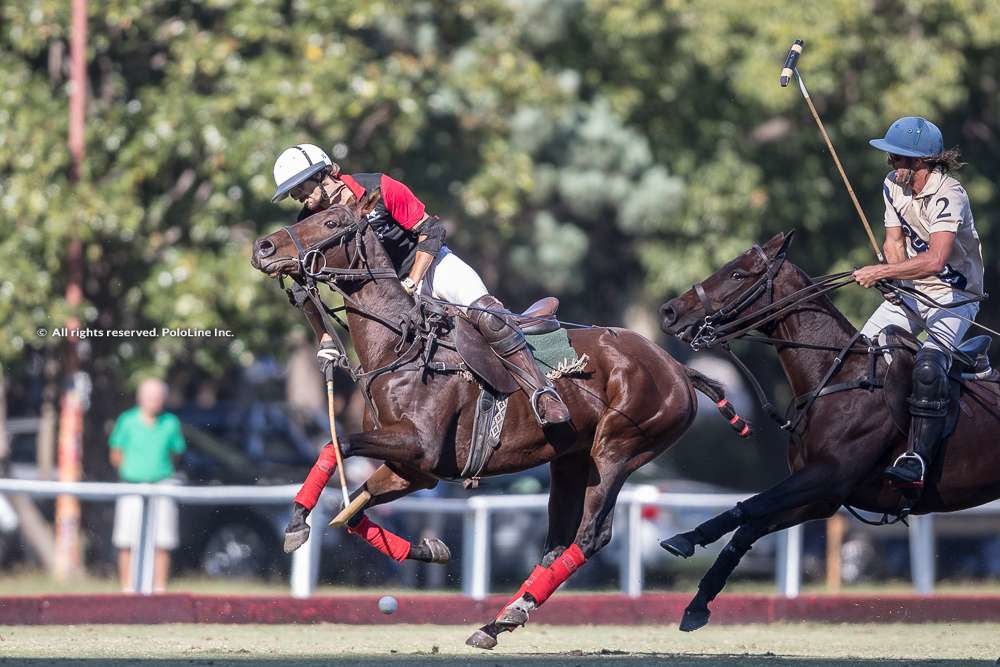 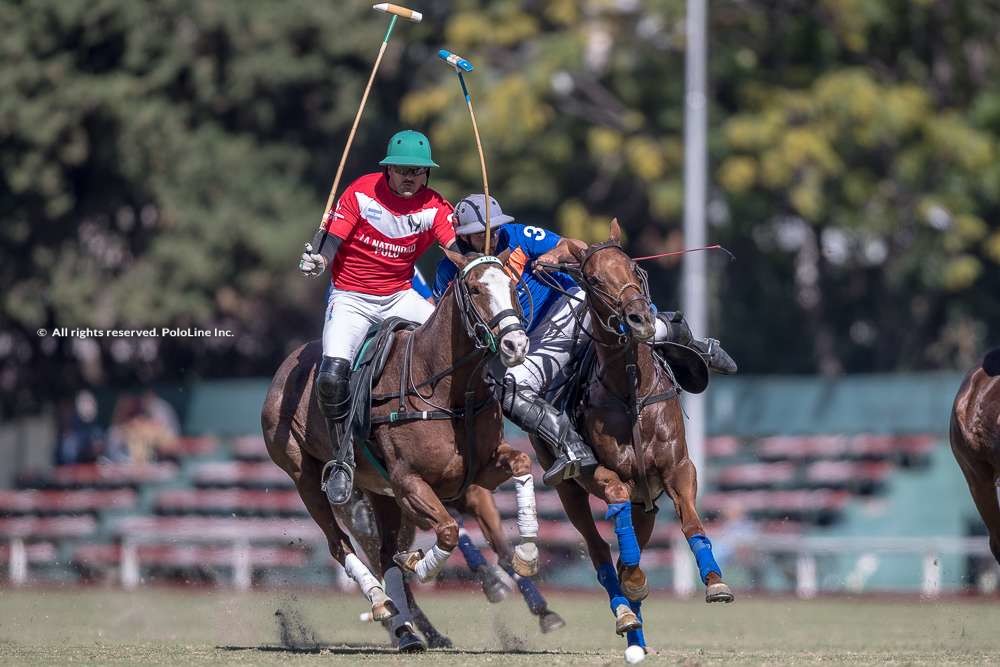