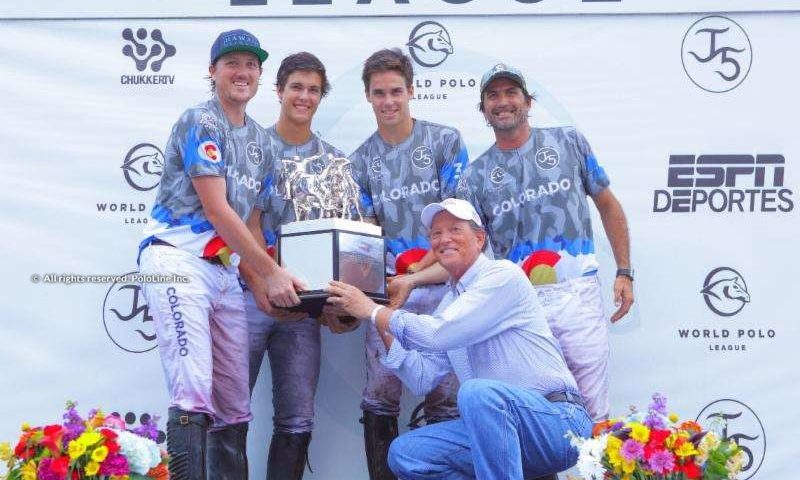 The Triple Crown of Polo, the fourth and final leg of the World Polo League, came to an end on Sunday, at Grand Champions Polo Club. Colorado won the title, after a close 9-8 win over Audi.

Play of the Day: Marc Ganzi.

BPP by the APHA: Rodiseo, played by Pablo Mac Donough.

BPP of the tournament by the APHA: Irenita Pizza, played by Pablo Mac Donough.